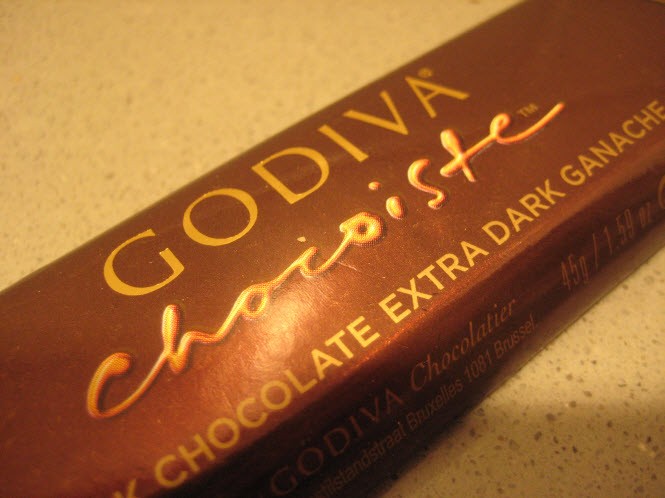 Judge Knocks Charges Down to Misdemeanor Over DA’s Objection –

A Woodland man faced petty theft, with a series of prior convictions which enhanced the charge to a felony, for stealing a candy bar from JC Penneys in the Woodland Mall.

The defendant, Ovan Taylor, apparently suffers from schizophrenia and has a long history of mental illness.  Following a preliminary hearing, Judge Paul Richardson reduced the charge to a misdemeanor in the interest of justice, over the protests of Deputy DA Jennifer Davis.

Ovan Taylor was in the mall in Woodland when he allegedly walked into a store, picked up a Godiva candy bar worth $2.95 and put it in his pocket.  The loss prevention official called mall security and then followed Mr. Taylor out the store and confronted him, asking for the candy bar. He asked Mr. Taylor about the bar and Mr. Taylor denied knowing what he was talking about.

Mr. Taylor began to curse at Lopez and pulled out the candy bar and make up from his back pocket and threw it at him. Taylor then ran to the movie theater. The loss prevention official called the police while following Taylor to the theater. Mr. Taylor turned around and ran toward Burlington Coat Factory, before he was detained by mall security.

The loss prevention official said on the stand on Tuesday that he felt disrespected by Mr. Taylor because of the yelling, cursing and not giving the candy back.

It was only under cross-examination that it became clear that Mr. Taylor was nervous and sweating and acting a bit weird.  It was at that point when it became known that the defendant suffered from schizophrenia.

Officer Randall Krantz of the Woodland Police Department was the arresting officer who responded to the police call.  The officer indicated on the stand that Mr. Taylor acknowledged taking the candy.

Defense then asked if something seemed off or wrong with Mr. Taylor, and the officer testified that he had been moving his mouth as if he were talking to himself.

Defense argued to the Judge that Mr. Taylor has a history of mental issues. He has other felony cases pending and a violation of parole pending.  The defense argued for reducing the charge to a misdemeanor despite the other cases, as it was only a candy bar.

Deputy DA Jennifer Davis, however, argued that it should not be reduced to a misdemeanor because of his record with the other felony cases, along with the violation of probation.

Judge Richardson argued, on the other hand, that this was just a candy bar that was worth $2.95.  There was no need for this case to be a felony.  He reduced it to a misdemeanor in the interest of justice.

Share:
Previous : Sue Greenwald: the good and the bad on display this week
Next : Heystek Holds Staff Accountable for Completion of Projects

22 thoughts on “Man Charged With Felony For Stealing Candy Bar”