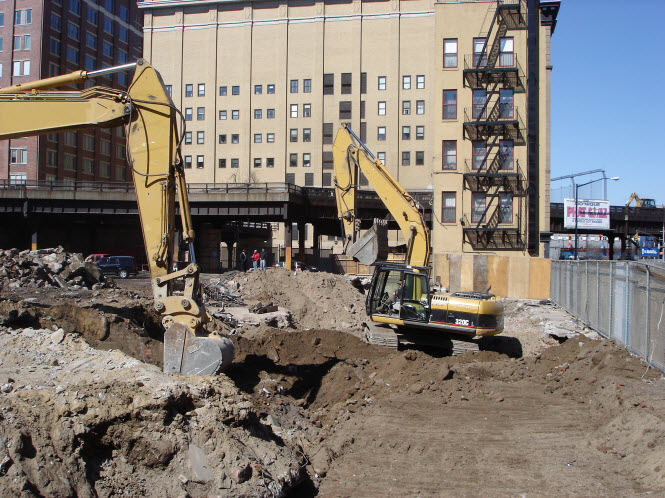 As part of the CRA’s Legislative update issued at the end of last week, they made the following statement about the future of Redevelopment. “CRA recognizes that the strong reforms in SB 286 represent significant changes and may not meet with favor by all our members… The reality is that redevelopment must operate differently in the future. (CRA’s Board of Directors) also believe that the reforms contained in SB 286 will achieve those objectives and actually strengthen redevelopment and increase its support.”

Similarly, the League of Cities explained its reasoning for sponsoring the bill in its Letter of Support. “The League board unanimously adopted a support position on this legislation earlier this morning via conference call. Collectively, this legislation contains the most sweeping set of proposed reforms to California redevelopment law in two decades.”

The bill would make a number of major changes. To wit:*

Project area limits: SB 286 would limit the size of most new and amended redevelopment projects, so that project areas total no more than 25% of a city’s total land or 10% of a county’s unincorporated land. It would require empirical, quantifiable evidence of blight when establishing project areas.

Adhering to goals: It would require implementation plans adopted in 2012 and after to specify goals on which the agency will spend at least half of its unencumbered revenue within five years. Those goals must be from among the following: development resulting in significant job retention or creation, cleaning up contaminated property, infill and transit-oriented development, military base conversion, public infrastructure other than buildings, and very low and extremely low affordable housing.

Prohibited activities: It would prohibit direct assistance to (1) develop undeveloped parcels greater than twenty acres, (2) golf courses, racetracks, speedways, and other racing venues, and (3) stadiums and other sports facilities for a professional team unless voters approve it.

Energy efficiency: It would allow redevelopment agencies to provide money for energy efficiency and greenhouse gas reductions. They could also provide direct assistance to businesses for industrial and manufacturing facilities to retain or add at least twenty-five jobs.

Of the bill, CSAC has stated that:

While some of these changes would tighten redevelopment law in welcome ways, CSAC has some serious concerns with other sections. We worry about decoupling the state’s financial interest from redevelopment by excluding school property tax from their funding. It is unwise to require passthrough payments to give past and future Attorney General opinions the weight of settled law, because the issues have not been fully argued in a court of law. We are concerned with expanding redevelopment’s goals to energy efficiency improvements and job retention, which are valid public policy goals but are not related to redevelopment. Lastly, we have misgivings about the legality and precedence of the state requiring any kind of local agency to dedicate a portion of its property taxes to a state activity.

The Senate Governance and Finance Committee will consider SB 286 at its hearing next Wednesday, May 4.

Share:
Previous : Tumultuous Week in Wisconsin and Elsewhere on the Issue of Public Employees
Next : Commentary: The Arrogance of UC Regent Power