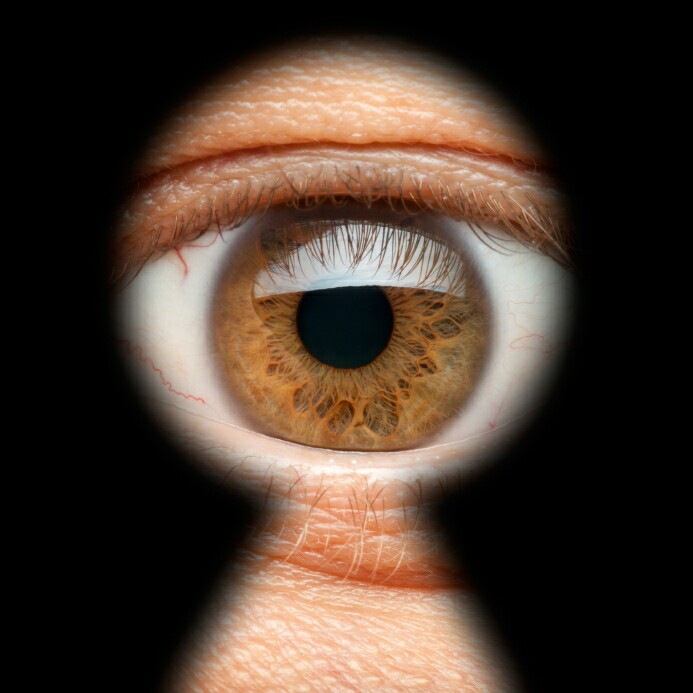 by Eric Lee
Special to the Vanguard –

High-ranking University of California, Davis administrators including Chancellor Linda Katehi, several vice chancellors, more than 30 staff members, and campus police were involved, according to internal documents uncovered by students involved in the demonstrations.

Students and community members are particularly disturbed in light of similar Bay Area Rapid Transit police transgressions on the freedom to communicate.

“We feel threatened that public institutions like UC Davis and BART are actively pursuing policies that treat students and passengers respectively like criminals,” said Eric Lee, a 21- year-old recent graduate of UC Davis who has been active in student anti-austerity protests for the past three years.

“In the throes of the current economic meltdown, it is perhaps more valid to question the criminality of dishonest actions taken against those who are trying to fight for a better life. It is a telling sign that decision makers in these institutions feel the need to incriminate others in order to avoid public pressure for their own, sometimes violent, actions,” he said.

In one case, an undercover campus police officer marched with students in plain clothes and refused to identify herself as a member of the UCD police department. UCD has apologized, calling it a “mistake.”

Students, faculty, staff, and the Sacramento and Yolo Chapters of the American Civil Liberties Union are extremely concerned about the deepening abuse of police power in publicly used spaces-both public transit terminals and college campuses.

Students take offense at these incursions in light of the political merit of campus protests against tuition hikes: undergraduate tuition at the University of California has increased by more than 40 percent since 2009 and 300 percent since 2001 as essential services have been cut, class sizes reduced, and lower proportions of in-state students admitted.

“Students worry about the precedent that is being set by a law enforcement apparatus that is using the pulpit of ‘security’ to restrict our rights as citizens of the United States and as human beings. Time and time again history has shown that the false cry of ‘security’ can only be used to roll back the hard-fought advances of a democratic society,” Lee said.

“If we wish to learn from history, we must not sit idly as the pillars of democracy begin to erode and tremble in the wake of a polarizing and precarious reality.

“People, including students at a major university and commuters using public transportation, have the right to dissent without being “monitored” by a secret team of administrators and undercover police or having their right to communication impinged upon.

“If police or administrators wish to observe in a public fashion protests then that is their right. But it ought not to be done in manner more befitting a totalitarian regime than an open public university,” he concluded.

Share:
Previous : Commentary: Should public employees have collective bargaining?
Next : Governor Brown Goes to War Against Both Sides While Keeping 2012 in Mind with Organized Labor