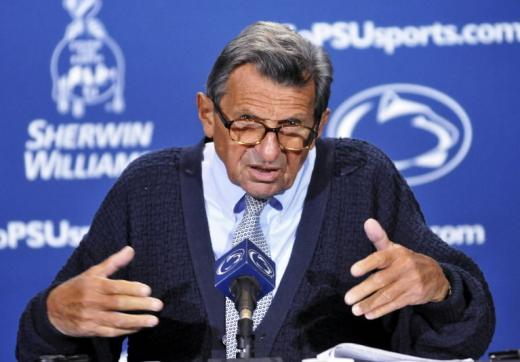 The following are interesting tidbits emanating from the Penn State University sex abuse scandal (in which former football coach Joe Paterno only reported molestation allegations of a minor, by one of his defensive coordinators Jerry Sandusky, to his immediate superiors but not to law enforcement):

Lesson to be learned: Sometimes the cover up is as willful, deliberate and grim as the crime itself.  When in doubt about child sexual abuse, report it to law enforcement.  Any private or public entity caring for children/young adults should always make sure that all its members are subject to oversight and discipline – subject to at least, at a bare minimum, community standards.  I would argue private/public entities heavily involved with tending to children should be held to an even higher standard of care.

Share:
Previous : Preventing the Council Selection Process From Becoming A Circus
Next : Release of the Pepper Spray Report Further Delayed

6 thoughts on “Word To The Wise: Penn State Scandal Tidbits”