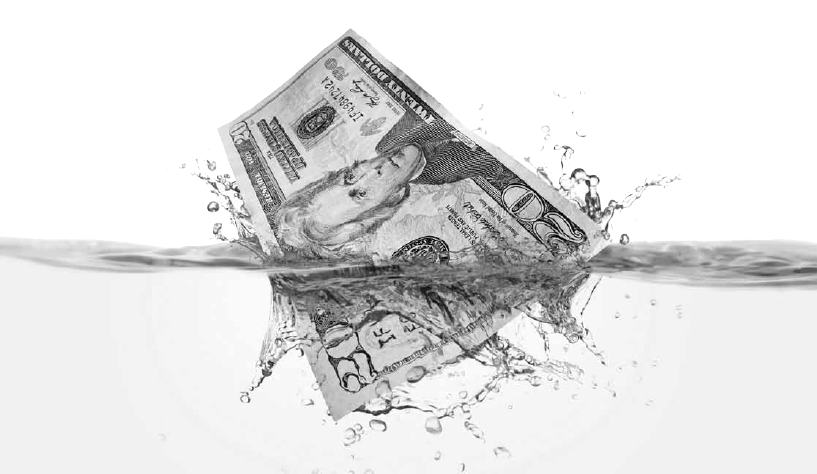 The message would have been, while we value your input, we just don’t trust you to make the right decision.  And what kind of message is that really?

The reality is that, had the WAC decided to go with an advisory vote and been supported by the council, a citizens group would have risen up to put a competing and binding measure on the ballot anyway.

It is not that voters always make the right decision.  But at some point you do your homework, you put out your best proposal, and hope that the voters can figure it out and do the right thing.

It was a relatively close vote.  I talked to one of the people in opposition to the binding vote and they were philosophically opposed to binding the council.  They believed the current council just elected would not be foolish enough to spurn the will of the people.

Fair enough, but why send the wrong message if you believe the council will end up supporting the will of the people anyway?

Despite our initial fears that the WAC would be a stacked committee, the body has taken their job very seriously and has moved the debate to a place where we have the opportunity to have the best of both worlds – safe, reliable water source that meets the discharge requirements while at the same time, affordable.

Some have argued that we should have waited to see how this process would develop before criticizing it.  We disagree.  We think skepticism and transparency helped shape this process in ways where it could succeed.

That is not to say there are not potential pitfalls on the way.

Last week, Councilmember Stephen Souza warned if the city pushes the election past November that Woodland will opt to walk away from the JPA and do their own water project.

If we delay the vote on the water project past November, Councilmember Souza said, “The members of Woodland are going to it alone.  They’re already poised to do it.  They’re ready with the environmental documentation to do it on their own.  We’ve heard it.  They’ve said it.  They couldn’t be any clearer.”

“If that’s the case why did we even analyze a project that included Woodland?” he asked.  “They are going it alone.  I don’t know how [much] clearer I can be.  I talked to every one of them.  They all said it.”

He also argued that this is a complex issue and the committee has taken hours and months to figure out the facts.

“If a committee that is composed of dedicated people have spent twelve meetings, three to four hours, and they need more time to understand, how in the world do we think our community of citizens that have spent hardly any time are going to get and understand it well enough to vote on it intelligently?” he asked.

Both of these issues need to be addressed separately.

First, I really do not buy into this mindset.  To me, this strikes me as more scare tactics and fear mongering, the likes of which happened last fall.  Mr. Souza appallingly took steps last fall to attempt to stop the signature-gathering process.

Without those efforts, we would be stuck with the poorly-designed water rates from September 6 and we would have gone forward on a more expensive project without the great insight of the WAC.

In short, delay will save us a lot of money despite the fear mongering arguments to the contrary last fall.

We need to do this the right way and that means letting the voters vote on the full project with real rates.  It seems that is what the WAC believes, as well.  They believe they can do this by November.  Go for it.  My only caveat is do not be afraid to pull it back if it will not be ready to go.

Toward the second point, Mr. Souza misses the key point of subcommittee work and opinion leadership.  The WAC is spending all of this time going through the process so that the voters do not have to.

The voters do not have to start from scratch.  What the voters do is read the report and recommendations from the WAC, and then they make up their own minds.  They do not have to duplicate the work of the WAC any more than the council would.  That is why we have the WAC in the first place.

For those of us who are more skeptical of the project, we have people like Bill Kopper and Michael Bartolic to look to in order to help guide us.

As of right now, I support the notion of moving forward with the binding vote in November with the understanding that the voters will know the project and the rates by the time they go to the cast their votes.  Ideally, early September would give them enough time to do it properly.

Last year it really took several months to ferret out the problems with the rates.  The referendum bought us the time to step back and see the problems for what they were.

Share:
Previous : Word To The Wise: The World View of Choices For Healthy Aging
Next : Bad Public Policy on the Death Penalty Doesn’t Allow Us to Honor the Victims

25 thoughts on “Commentary: No Such Thing As Halfway Democracy – WAC Makes the Right Call”