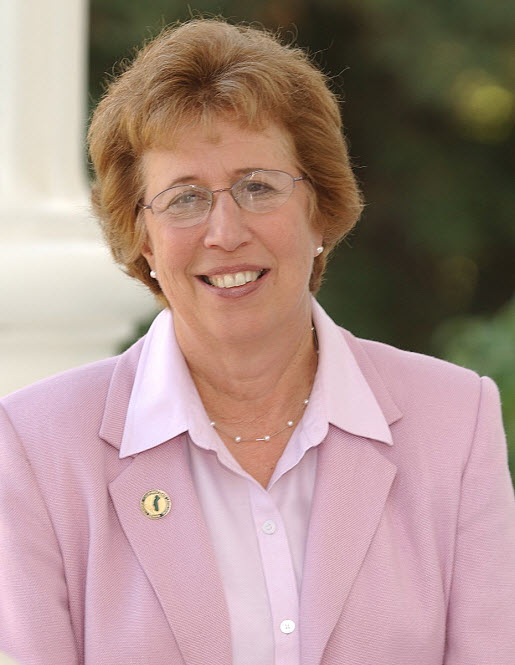 Yesterday, Governor Brown and Interior Secretary Salazar committed to the construction of a massive two tunnel project in the Delta, without any certain plan to protect and restore the dying Delta ecosystem.  They ask us to “trust” that sometime over the next 15 years, an extraordinarily complex and scientifically valid plan will emerge, along with the billions of dollars to pay for it.

The proposed plan stakes the Delta’s future on a wink and a promise.   Trust us, they say.  We’ll build now, take the water, and figure out how to protect the Delta later.

They are asking Californians for billions in higher water rates and taxpayer borrowing to build the largest, most expensive state-sponsored water project in half a century – before they even know it will work.  Furthermore, pursuant to a package of water bills passed by the Legislature in 2009, the legislature has abandoned all its oversight responsibilities.  An unelected Delta Stewardship Council was given limited review authority, but no budgetary oversight.

Initial estimates for the project’s construction alone are $14 billion.

While it is true that water users have indicated thus far that they will cover these costs through higher water rates, there is no definite funding source for additional costs including Delta restoration, local tax revenue losses, habitat acquisition and maintenance, disruption of the agricultural economy, reduced activity at the two Delta ports of Stockton and West Sacramento, continuing levee repair and Yolo Bypass and Fremont Weir reconstruction and flooding.

Estimates run as high as $50 billion for the total costs of the plan and the greatest share of all these additional costs will be borne by all California taxpayers who will be saddled with increased borrowing and 30-40 years of interest repayments.

And if we can’t afford it, what then?  The regional impacts will remain and the pumps will keep pumping.

We cannot afford to gamble billions of dollars based on a wink and a promise, without guarantees and assurances for the Delta’s ecosystem and Northern California communities.

We have good reason to be skeptical of the arguments made by the water project supporters.  We are told that the project will be science based, even though the supporters have ignored science whenever it failed to confirm their preconceived outcomes.

We are told that California has no choice but to continue to take more Delta water, yet they ignore the vast potential of water recycling, water storage, water conservation and desalination and refuse to accept the statutory requirement to reduce reliance on the Delta.

We are told that there will be no increase in water exports from the Delta, yet the water export levels will return to the levels that decimated Delta fisheries in the early 2000’s, an increase of almost 20 percent over current amounts.

Basically, we are being asked to hand over unprecedented control of our water – and the future Northern California’s ecosystem and communities – to a committee that includes no members of the public, no Delta representation, but does include a seat for water exporters. Neither the voters nor any elected body will have a say in the matter.

The existing BDCP is deeply flawed, but rather than set a new course, the Governor and the Interior Secretary have once again put plumbing before policy. They have asked us to trust them, but we cannot until the BDCP addresses some basic truths.

When these basic truths are firmly incorporated in plans for the Delta, trust will follow.  It cannot be earned with empty promises or by repackaging old, unpopular ideas.

Restore our trust.  Then we can begin to restore the largest estuary on the west coast of the Western Hemisphere together.