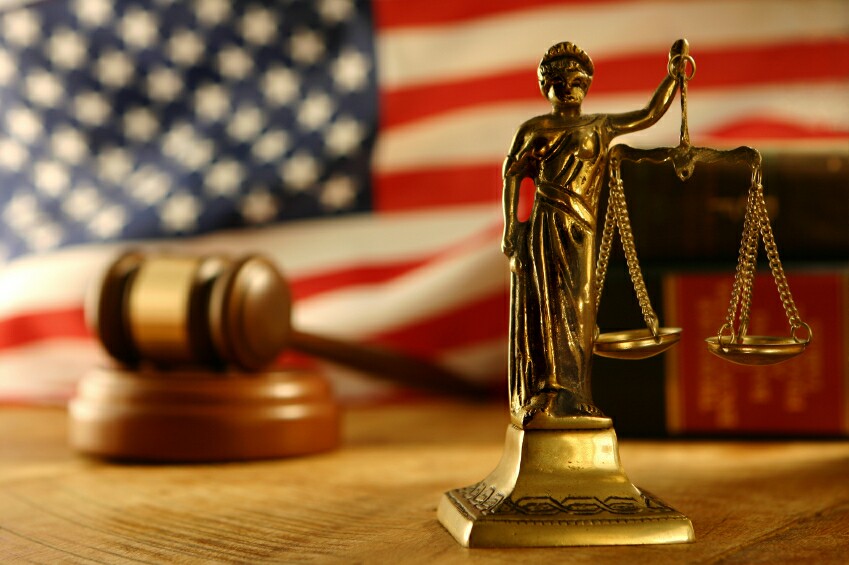 There is a relatively new phrase in our legal system that is still heard all too rarely, but it should be a prime fear of all defendants who enter to the mercy of the courts. The phrase is “charge stacking”. These simple words are creating catastrophic effects in our court rooms. It is this phrase, or this practice of stacking which has enabled a 20 year old first time offender to receive 1,941 months (162 years) in prison without the possibility of parole, reported by Reuters – Tue, Jul 3, 2012.

The idea of charge stacking is simple. The method entails finding as many possible criminal counts to “stack” against the defendant in order to strengthen the core case of the prosecution. This is possible because the main deterrent against stacking charges is the law of double jeopardy. In Blockburger v. United States, the Supreme Court said the government may separately try and punish the defendant for two crimes if each crime contains an element that the other does not. Therefore double jeopardy is so weak a deterrent that a person can be convicted of ten counts of perjury when they were perjuring about one thing on ten different days.

With this in mind, one can see that a prosecutor can easily circumvent this law in order to lump, for example, drug offenses with conspiracy (some laws like this are broad and easily manipulated to fit many cases), gun use, money laundering, and a laundry list of other charges together. At first glance this may not seem so bad. After all, the criminal who gets taken down for serious drug crimes is probably guilty of these other charges and probably deserves punishment for them. When charge stacking is without limit, however, lesser criminals may suffer under the weight of this exorbitant practice.

In the case of Quartavious Davis (the 20 year old mentioned above) each of the numerous counts of indictment against him were counted as separate crimes. This made Davis, who had never before been charged with a crime, into a multiple offender in a single court case. Davis is now subject to sentences for each stacked charge and to mandatory sentencing guidelines.  Mandatory sentencing is a factor in Common Law whereby a court must impose a minimum amount of prison time on a defendant as predicated by precedent. Mandatory sentencing also revokes a judge’s discretionary powers, so he or she can’t reduce the sentence to match the severity of the crime or criminal.

Since prosecutors are looking to win cases, why wouldn’t they stack charges? There was a case about a goat farmer in California named Khalid Berny who was charged with 170 counts of misdemeanor. This farmer was charged on three separate occasions for every single goat that wondered off his land, totaling the 170 separate charges. The punishment for this crime was a fine of $102 per goat, or $17,340, and 60 years in prison. It is also relevant to note that Mr. Berny was never warned by animal control and was hospitalized during the last goat escape incident, but stacking isn’t bound by common sense. Certainly William J Stuntz, a criminal justice scholar and professor at Harvard Law, doesn’t see any boundary to this practice,“We are likely to come ever closer to a world in which the law on the books makes everyone a felon and in which prosecutors and the police both define the law on the street and decide who has violated it.”

Stacking charges is very tantalizing for prosecutors. This is especially true when a public servant such as a District Attorney has to prove him/herself to the public. All prosecutors are looking to improve their “courtroom stats” to gain reputation, and stacking increases wins because it is more difficult to defend a large number of charges. Adding more counts will increase the chances of a lengthy and very expensive legal battle, which many defendants cannot afford, and large number of counts can simply make a defendant appear guiltier. All of this pressure can be leveraged onto innocent defendants causing them to believe it is in their best interest to plea-bargain even if they are innocent rather than chance losing in open court.

What about our legislature? Why haven’t they attempted to curb this practice? Richard McAdams writes in his paper, The Political Economy of Criminal Law and Procedure: the Pessimists’ View, legislatures tend to care about their constituent’s preferences, which is generally more concerned with proper punishment of heinous crimes, than the content of criminal statutes. Plus, police and prosecutors have a strong lobby for expanding criminal liability. That is why legislatures write broad statutes that make it easier to punish particular individuals even though the statutes also allow for the punishment of conduct that legislatures do not want to be penalized. In short, almost nothing is being done on capital hill to assuage this problem.

Share:
Previous : Commentary:Economic Development – The Next Frontier in Davis Politics?
Next : No on Measure X Responds to PG&E