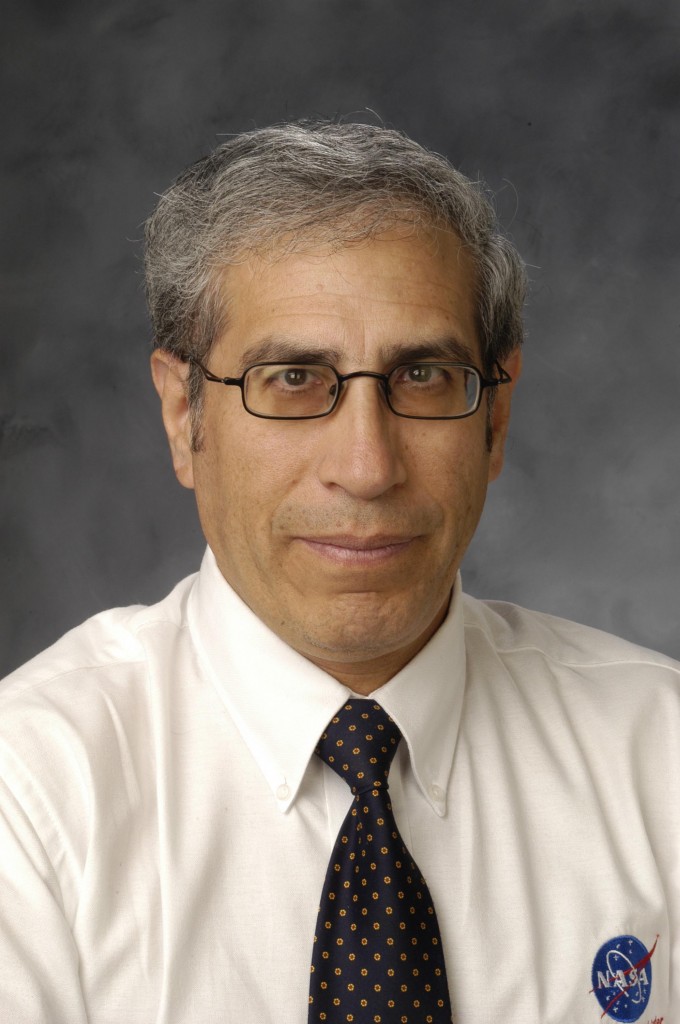 Jose Granda, often critic of the Davis Joint Unified School District, particularly on issues of taxation, has put his proverbial money where his mouth is and becomes the fourth known candidate for the office, joining incumbent Susan Lovenburg, Nancy Peterson and other recent entry Claire Sherman.

Because incumbent Richard Harris has declined to run for a second term, the filing period remains open until August 15 and there is a rumor that a fifth candidate may enter.

Mr. Granda is an engineering professor at Sacramento State University and also a longtime resident.

“I have been a professor for 30 years and I know what it takes to motivate children and young adults to become engineers and scientists,” Mr. Granda told the Davis Enterprise in an interview yesterday. “I am sure Davis parents are on my side on that one. I would like to make a contribution to improve the quality of education that our children receive.”

While Mr. Granda professes his passion for education in an article with the Enterprise, he is most known for his opposition to the Davis parcel taxes.

As he explains it, “It is no secret that I feel the school board has not handled the finances efficiently.”

He continued: “They are running a structural deficit and that needs to be brought under control. The school board needs a fresh change, and I hope to make a contribution towards changing the culture of deficits and endless tax measures. I am up front and will state exactly what I believe, without fear of being politically incorrect.”

In the process of opposing the recent parcel tax he raised objections to the parcel tax itself, its necessity and the district’s handling of the finances.  However, he also objected to the vote-by-mail ballot, which was done, ironically enough, to preserve money for the district.

In the spring, Jose Granda filed such a deceptive ballot statement that Judge Sam McAdam was forced to strike down portions of it.

The judge ordered several sentences deleted from the ballot argument, while at the same time leaving intact some of the sentences that former Yolo County Clerk-Recorder Tony Bernhard had objected to.

The critical portion that was struck was, “This mail election is a questionable undemocratic process which significantly reduces oversight to maintain the integrity of an election. It eliminates the poll workers and observers from both sides so there is a lack of independent supervision during the opening and counting of ballots.”

Judge McAdams ruled that the notion regarding observers was demonstrably false, as well as the reference to “vote counting” which he ruled to be false and misleading.

The judge ruled that “the mail-in election does not eliminate ‘observers from both sides so there is a lack of independent supervision during opening and counting the ballots,’ ” as the opposition had contended.

Mr. Granda and Thomas Randall had also claimed, “During Measure A, 16,033 ballots were opened and counted before the polls closed.”

Judge McAdams found this to be similarly misleading.

“The evidence shows that no votes were counted and tallied prior to the close of the polls. The ballots had been entered into the computer and counted – but the votes had not been counted and tallied,” he ruled.  “No one, not even election officials, knew the results of the election until after the official close of the polls. This phrase shall be stricken from the rebuttal argument.”

At the same time, the judge rejected Mr. Bernhard’s general contention that sections of the ballot argument should be struck merely because they were off-topic and dealt with the all-mail ballot rather than the substance of the measure itself.

He restricted any interference on free speech to statements that were clearly and demonstrably false and misleading.

The judge ruled, “Granda’s argument in the ballot initiative attacking the mail-in process is his opinion and is permissible, to a certain extent. Granda is well within his right to challenge the mail-in procedure. The substance and procedure of any election are inherently relevant to each other. The voters will decide whether his opinion and argument have any merit.”

Mr. Granda last month wrote a deceptive letter to the Davis Enterprise charging that the district had misled the voters by suggesting that passage of Measure C would avoid layoffs to employees.

It was deceptive enough that the Davis Enterprise editor printed a correction, noting: “The Davis Enterprise reported on at least four occasions before the Measure C vote the news that more layoffs would be necessary to close the school district’s stubborn $3.5 million structural deficit.”

The inclusion of Jose Granda in the campaign figures to make for interesting theater, as we will have at least four candidates, some from very different viewpoints, battling for two spots alongside the parcel tax.

So far, both Nancy Peterson and incumbent Susan Lovenburg have come out in favor of the parcel tax.

We do not know a lot about Claire Sherman.

She did indicate that she believes there is too much “homogeneity” among the current board members.

She told the Enterprise last week: “There doesn’t seem to be as much discussion as I’d like to see from the board. What you need from a board is wider variance, so you get a true representation of the community as a whole. I don’t see that now.”

She did not take a position on the parcel tax but indicated “she would bring an alternative approach to the school board’s ongoing budget debate.”

“I’m a bit different than most of the other candidates who have run for the school board in recent years,” she added. “I’m not really into personal experiences. Most of the stuff I do for my career is evidence-based decision making. Give me data, give me information to make better decisions. What generally happens at school board meetings, when you get to budget issues, is you get a lot of anecdotal discussion” about the impact of budget cuts on classroom programs.

Sherman told the Enterprise she would “go to the schools, go to the teachers and find out where there are ways we could be more efficient. I think it’s eye-opening when you are there yourself.”