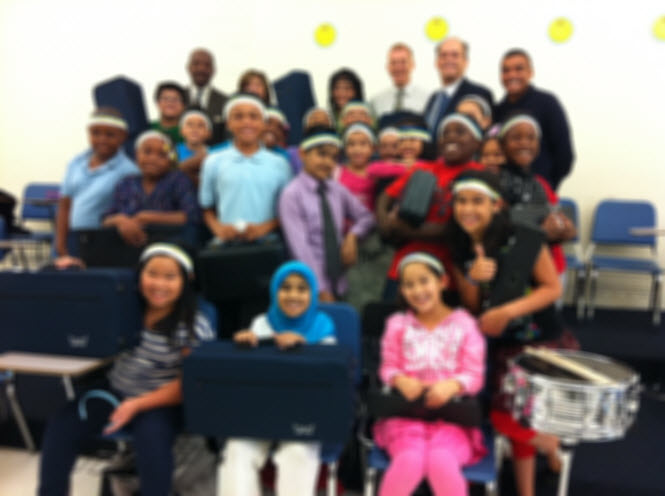 GUEST COMMENTARY – We are at a crossroads for education in California. Unfortunately, we live in a state that does not fund education well and has been deeply affected by the economic crisis.

But we in Davis have always been a solution-oriented band of folks. We have supplemented our public education system going back to 1984 with school parcel taxes.

Davis is not alone in efforts like this. Communities all over California have done the same. We in Davis have chosen as a community to preserve music, athletics, science, the arts and libraries. We have chosen to preserve broad course offerings to produce well rounded students.

For many, our excellent schools are the reason they settled in Davis. For others, this is why they stay in Davis – stable home values and a safe community due in large part to an outstanding school system.

Since 2007, Davis Joint Unified has lost $10 million in funding from the state. The district has closed a school. Teachers and administrators took pay cuts. Class sizes increased. This is no longer a matter of “trimming the fat.” There is none left.

Measure E on the ballot this November (absentee ballots coming to voters now) seeks to preserve what we have in place and stem the tide of cuts that are expected to rain down on  California schools if Prop 30 fails.

First, Measure E renews Measure A that provides $3.2 million of funding to our district. This piece of Measure E simply renews what Davis homeowners currently pay to support our schools. Renewal of Measure A amounts to about $17 a month.

Renewing the Measure A piece of Measure E is significant as it funds:

The opposition will say that Measure A was supposed to be an emergency tax. We are still in a fiscal state of emergency. In fact, it’s worse that what it was 2 years ago when Measure A was passed.

Measure E also provides for a contingency tax if Prop 30 fails. If Prop 30 fails, there would be immediate cuts of $3.7 million this school year in our district.

So, to recap: Davis homeowners currently pay about $43 per month to fund Davis schools with Measures A and C.

Measure E seeks to keep that amount steady by renewing Measure A. If and only if Prop 30 fails, Measure E adds a $20 per month for a total of $63 a month to fund K-12 education in Davis. If Prop 30 passes, the amount homeowners currently pay does not change.

There is no “free lunch” when it comes to funding education. Homeowners in other states like New York and New Jersey pay massive property taxes to fund education. In states where property taxes are lower and schools are not funded well, some parents choose to send students to private schools. Some parents and community members choose to contribute to their home district.

The point is you end up paying somewhere along the line to provide for a good education. $43 a month (or $63 depending on the outcome of Prop 30) will continue to provide for excellence in Davis schools.

We cannot imagine what $6.9 million of cuts in one year would look like (on top of the $10 million we have already lost over the last five years).  It will be catastrophic. All cuts are on the table at this point – school closures, massive layoffs, extensive reductions in core programs.

The Davis community has chosen time and time again to support excellence in education. We thank Davisites for continually stepping up to ensure that Davis students have a well rounded education. Excellent schools make our town a great place to live – for parents, for homeowners and most of all, for students.

Those of us signing this letter come from different perspectives in our lives. Some of us are parents of current students in our schools. Some of us attended Davis schools.  Some of us have kids who have graduated from our schools recently or long ago. Some of us do not have kids that went through the school system at all.

We may come from different places, but we all believe in the power of public education.

Please join us in voting Yes on Measure E and Proposition 30.

Share:
Previous : National View: Race Back on as Romney Dominates First Debate
Next : Avis Purchases Zipcar: End of Car-Sharing Concept or Salvation for the Model?

33 thoughts on “Measure E Will Continue Excellence in Our Schools”