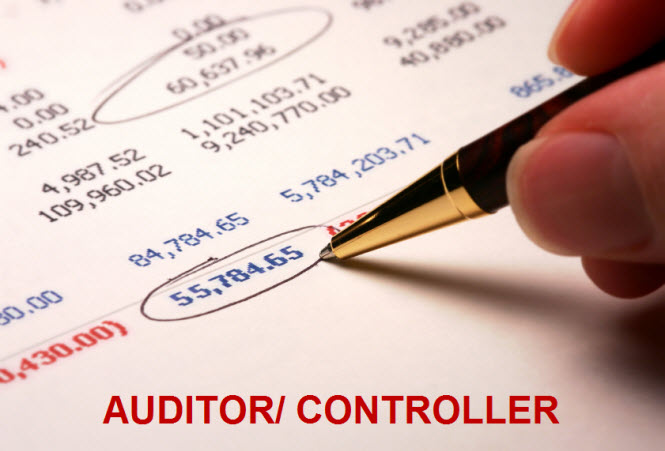 GUEST COMMENTARY – On Tuesday, November 6th Yolo County voters will have the choice to vote to pass county wide ballot Measure H or not. The voters should vote no and defeat Measure H for these reasons:

The current independent elected (autonomous) relationship is necessary to reduce the potential negative effects of political cronyism likely to be involved in such an appointed process to the office. That decision rightly should remain with the “democratic” masses of the voters and not reserved to a small “aristocratic” group of politicians such as the membership of the Board of Supervisors that would remain as the only group to select the Auditor/Controller and Treasurer/Tax Collector to that office.

The passage of Measure H could set a negative precedent. Its passage could encourage the Board of Supervisors to place similarly worded ballot measures on the ballot in upcoming elections in the future with proposals to covert the selection status of other county offices from elected to appointed status that do not currently have the constitutional protection of prohibition by the state constitution from doing so such as the County Clerk/Recorder and the Public Guardian/Administrator as such examples. Therefore, possibly further eroding the democratic process of the voters electing officials to these other county constitutional (administrative) offices through the election (democratic) process..

Two (2) similarly worded ballot measures: Measures D and J that sought to provide for an appointed Director of Finance in lieu of two (2) elected offices of Auditor/Controller and Treasurer/Tax Collector were soundly defeated in two (2) previous Statewide Gubernatorial Primary Elections held on the Tuesdays June 3, 1986 and June 2, 1998 by overwhelming margins of 59% to 41% and 62% to 38% respectively. Unfortunately, the membership of the Board of Supervisors doesn’t respect the preference of the voters expressed by these previous election results and still attempts in an act of arrogance to push this unwanted position on the voters anyway.

As a cost saving move, as of the last Gubernatorial Primary Election held on Tuesday, June 8, 2010 the Board of Supervisors had already combined the two (2) elective offices of Auditor/Controller and Treasurer/Tax Collector into one (1) elective office which is already an acceptable arrangement instead transferring the selection process of that elected office into being an appointed office of Director of Finance.

In recent years, voters in many local electoral and taxation districts throughout Yolo County have passed ballot measures to authorize special taxes and bonds. Therefore, keeping the combined offices of Auditor/Controller and Treasurer/Tax Collector as elective position is essential to maintain public accountability for these additional reasons to the management and disbursement of tax payments and other fees normally handled by this office..

The portion of the measure providing for a oversight committee is insignificant because such a committee would likely consist of political cronies favorable to the interests of the Board of Supervisors without any appointive, judicial or regulatory authority over the office. Therefore, such oversight is best left to the voters as the best option through a democratic election process by the masses and not an appointive process by just a few political cronies.

And the ballot language of Measure H is incomplete and deceptive as the print on the official ballot omits the word “elected” where the office titles of Auditor, Controller, Treasurer and Tax Collector are published. This ballot language could possibly misleading some voters to mistaken believe these offices are currently appointed ones when they are actually not. As a voter, please don’t be misled by this incomplete ballot language and read the full text and impartial analysis of this ballot measure.