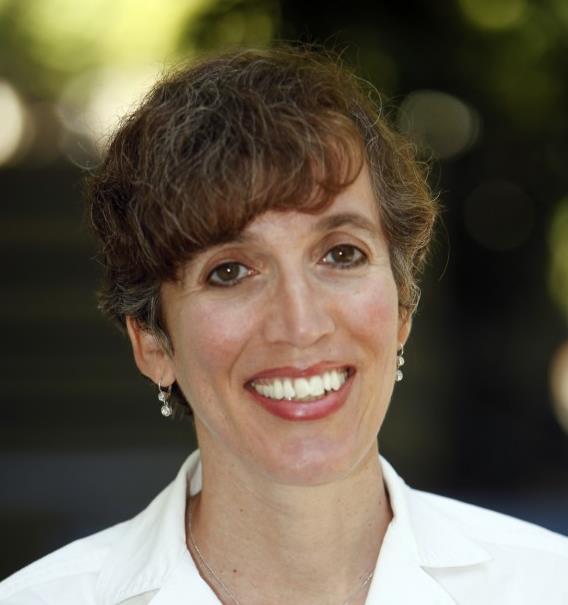 GUEST COMMENTARY – In one way or another, my entire adult life has been focused on education.  I’ve been through Pennsylvania State University, UC Berkeley, the University of Waterloo as a student, and at the University of North Carolina – Chapel Hill, UC Davis, and San Francisco State as a professor.

As a researcher and advocate for child welfare I was employed by the State of California where I assessed and identified the effects of environmental hazards on the health of our school-age children.

For the past 8 years I have volunteered my time in the classrooms at Cesar Chavez Elementary School. Being able to share my love of mathematics and computers to help youth develop both mastery and confidence in these essential skills is very gratifying.

Teachers and many parents at Cesar Chavez Elementary knew me and my volunteer work well enough to convince me to run for Davis School Board.  They did this because they knew something about me that I want you to know: that students and teachers are my special interest groups.

My impetus to win is simple: I’m running to help and serve. Help teachers, who always are the first in line whenever we hear about sacrifices.  Help students, who often get lost demographically and politically in the cracks when tough decisions get made.

I wish to serve the district out of a deep sense of stewardship for our children’s future in the community, not personal ambition.

Although I’ve lived in Davis for 15 years, I’m not aspiring to higher office, and the seat that I’m vying for isn’t going to be a stepping stone to the City Council or Board of Superintendents.

The commitment I will bring to the School Board is the same uncompromised ethical behavior that is exhibited in my professional career on a daily basis.

As a biomathematician in the biotechnology sector, I help develop safe therapeutics to enhance and save peoples’ lives.

All problems lend themselves to finding answers and my proven analytic ability to judiciously study problems and propose solutions based upon evidence instead of personal bias or backdoor dealing will bring a fresh perspective to the Board.

Yes, my campaign is unconventional.  I’ve had people offer to give me money to help out, but I didn’t want to take it because I don’t feel it’s right to raise outrageous sums of money to buy power.

In this current economic climate, it is also such a waste to spend in a foolhardy manner when the same money could have been used to positively impact people in the community (especially near the holidays).

Everyone expects a return on their investment, even if it’s in a candidate.  That’s something you definitely don’t have to worry about with me. Something else I wish to share about myself is I am also very proud of Davis for being known as a very “Green Community”.

That is why my campaign has mostly been digital. I don’t wish to be known as the generator of tens of thousands of dollars of non-recyclable plastic-coated flyers and plastic lawn signs with my name on them in the Yolo County landfill next week.

I think voters are too smart to get seduced by gloss and long lists of endorsers. Instead, I’ve reduced my campaign’s footprint by handing out only issues-oriented flyers that I printed out on recycled paper on my own printer, and posted their contents electronically for everyone to read and comment on.

After all, it IS the issues and platforms that matter, right?  Admittedly, I have been the object of ridicule by the conventional “powers that be” for not running a “safe campaign”, where the rule is to avoid controversial issues for fear of scaring away votes.

Whether you agree with me or not, you know exactly where I stand. To that end, I am also including my recommendations for ballot initiatives that will have an enormous impact on education.

California schools have provided generations of students a quality education leading to countless opportunities. Today’s students, their children, their children’s children and beyond deserve a world-class education too. Our schools and students are counting on you to do your part in making this happen!  GET OUT AND VOTE!

Here is the Claire Sherman educational voter guide for you to respectfully consider:

Vote YES on Measure E. Within the Davis community the failure of Proposition 30 means the school district will face a $3.7 million dollar shortfall this school year even if Measure E is approved. Measure E would not even go into effect until July 2013, and the Davis schools would not realize the resulting revenue of Measure E until December 2013. The total parcel tax that will be levied is $446 per year for a 4 year period.

Vote YES for Proposition 38. Backed by Pasadena civil rights attorney Molly Munger, this initiative would mean new revenue streams for K-12 education that would bypass Sacramento and instead go directly to schools.

Both Propositions 30 and 38 would bring much needed help to California’s public schools, but only the one that passes and gets the most votes would go into effect. Currently, both Propositions are polling below 50%.

So in closing, I would like to thank all of the people that have encouraged me to stay the course and run a campaign that I, the community, and my family can be proud of.