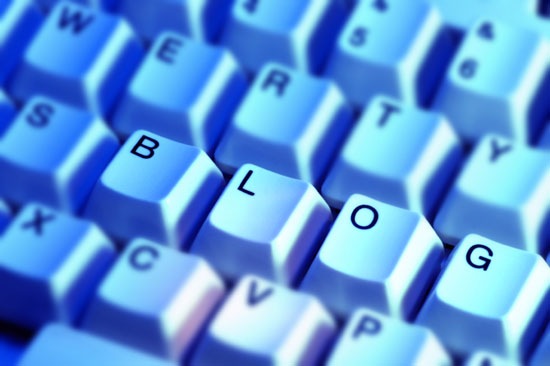 I had to stop blogging using my real name.

The reason: because of certain political comments I had made as a private citizen, my company was harmed by a rejection of likely participation in a government-run program.  To prevent future harm, I had to start using a pseudonym.

This episode raises a serious consideration for those that welcome more government-run enterprise.  For the rest of us, it is another confirmation for why government should stay small.

It is also a call for stronger disclosure rules and media scrutiny for how special government programs are run and participants are vetted.   Apparently there is nothing preventing political discrimination from a government program or entity.

To contrast how this works in the private sector, I will use the example of Bill Gates and Steve Jobs.  Here were two titans of the tech industry that routinely publically expressed dislike for and dissatisfaction with each other.

However, they both collaborated.  They forged partnerships and worked together because it was good for business.  And it has been very good for business and millions of consumers of their marvelous machines and useful software.

But in the politicized-public sector the incentives are not the same.  Government generally cannot legally pursue and earn profit.  Public-sector managers are generally prevented from receiving any profit sharing.

Even cost-savings incentives are rare.   What does tend to motivate is the protection of, or increase of, political power.

And this drive to protect and increase political power is motivation to favor those that can, and discriminate again those that don’t… regardless of damage done to private citizens, private businesses or even the government-run program.

I have three points to make:

1. Consider the risks for blogging political commentary under your personal name.  In fact, unless you are in the media business or retired from private and public life with no associations that could be harmed… or if you believe your writings to be risk-free, then I recommend that you don’t.

The mistake I made was to ONLY assess the risk to ME over something I wrote.  It was a risk I was personally willing to take.  What I did NOT consider was the risks to others associated with me.  In this case the company I work for.

2. We need to increase the participation vetting oversight of all government-run enterprise.  This includes any new and/or temporary programs… the kind that tends to fly under the regulatory and disclosure radar, and hence tends to be increasing in numbers and scope.

The money used to fund these programs is public, and vetting for participation should be fair and non-discriminatory.

Just like it is illegal to offer contracts to reward political contributors, it should also be unlawful to exclude a participant because of opposing political opinion.

If this is already unlawful, we are not paying much attention to it.

Our media needs to get its head out of the sand on this problem.  As billions of dollars flow from government through executive privilege, the public has a right to be protected from unfair allocation of those dollars.

Share:
Previous : Opposition to Radio Tower Angered by County’s Response and What they Call One-sided News Coverage
Next : Genealogy of a Dunning Water Column

37 thoughts on “Blogging and Political Discrimination”