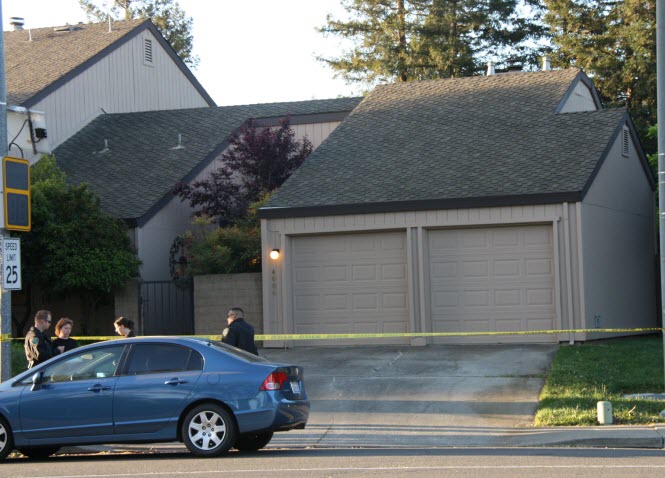 5:30 Update – A local newsstation has identified the victims as Oliver “Chip” Northrup, 88, and 76-year-old Claudia Maupin.  Mr. Northrup was a prominent defense attorney.  The couple were founding members of the Davis Unitarian Church.

Mayor Joe Krovoza has released a statement, “It’s with great sadness that the City Council and I have received news of the deaths of Claudia Maupin and Chip Northup. Our hearts go out to their families, friends, fellow congregants at the Davis Unitarian Universalist Church, and the many groups in Davis they touched. While Davis achieves a high degree of safety through our police and the watchful eyes of all, we are not imune from terrible acts. Let us all redouble our efforts to protect our fellow citizens and give support to those who have suffered this irreversible loss. Our Council is staying well-informed on the quick and comprehensive response of our police, and our Police Department’s efforts will not cease until the case is brought to closure.”

The following is updated information as of 4:30 pm – On April 14, 2013, at approximately 9:20 pm, the Davis Police Department responded to the 4000 block of Cowell Blvd. for a welfare check.

It was clear both victims suffered stab wounds, but the official cause of death is yet to be determined by the Yolo County Coroner.

The victims’ identities have not yet been released by the Yolo County Coroner’s Office. At this time we believe the deceased victims to be an elderly couple (male and female) in the mid-70s to late-80s age range.

Previous Report: Davis Police reported early this morning that, when doing a welfare check at 4006 Cowell Blvd. in Davis on Sunday evening at 9:21 pm, officers discovered two deceased adults inside. During the course of the investigation, officers discovered signs of forced entry to the residence.

The Davis Police Department is currently investigating the two deaths as homicides. At this point in time, a motive has not been established.

The Vanguard spoke with Lt. Paul Doroshov, of the Investigations Division of the Davis Police Department, on the scene early this morning.  He said that, due to the ongoing nature of the investigation, there is little he can disclose at this time.

“I can tell you it’s two adults,” Lt. Doroshov told the Vanguard, “I can’t release a whole lot about the victim because we’re still waiting on the coroner to do their thing and they’ve got to the notify the relatives and all of that.”

Lt. Doroshov said they do not yet know the exact time that the murder occurred.

“I can tell you at 9:21 pm, our officers got a welfare request to do a check at that address,” he continued.  “For whatever reason at some point they decided they were going to make entry because they were concerned.  When they did make entry they saw two adults deceased with extensive trauma.” 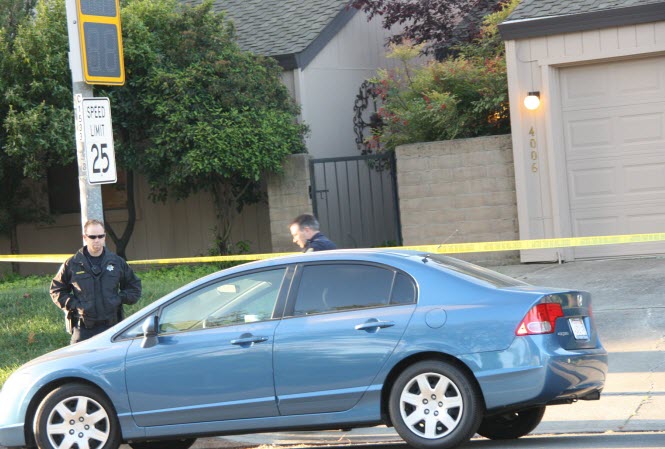 Police said it was a very bloody scene and, again, there were signs of forced entry into the home.

At this point there is no suspect.  “We’re pretty wide open on our options as to what could have happened.”

The coroner has now left today’s scene in Davis, and Lt. Doroshov expects there to be updates as new information can be released.