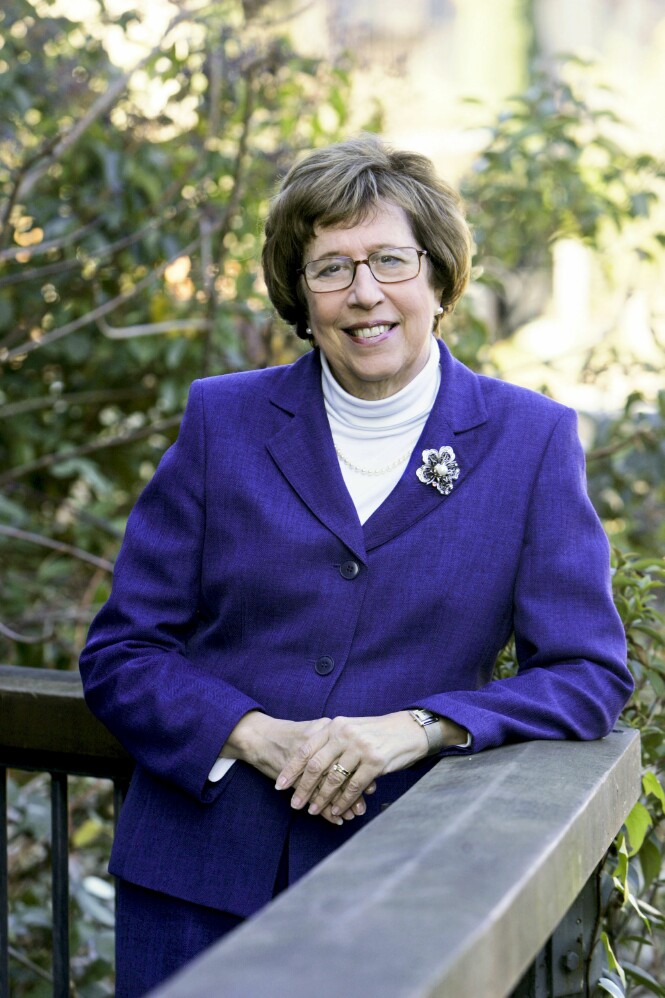 One of our big concerns with the current city proposal to subsidize low income water bills is that the current policy only covers homeowners, while the vast majority of individuals who are low income are not owners but renters.  However, a bill sponsored by Senator Lois Wolk, who represents Davis in the California State Senate, “would encourage responsible water consumption and conservation.”

On Tuesday, the Senate Judiciary Committee voted to approve Senator Wolk’s legislation, Senate Bill 750, to provide tenants of apartments and other multi-unit dwellings with accurate information about their water use through sub-metering, encouraging responsible water consumption and conservation.

“California is struggling to meet water demand in the face of climate change, development, and a fast-growing population. It’s critical that we use our limited water supply as efficiently as possible,” Senator Wolk said. “My legislation helps accomplish that goal by enabling water users to make informed decisions about their water consumption, helping consumers save money on their water bill and encouraging conservation.”

“SB 750 would require the installation of water meters or sub-meters on individual dwelling units in newly constructed multi-unit buildings, like apartment buildings, after January 1, 2014 as a requirement for new water service to that property,” Senator Wolk’s office said in a press release Tuesday. “The bill would also provide tenants with an accurate account of their water consumption, and its effect on their water bill.”

According to her office, “Current law requires that water meters be installed in every single family dwelling in California. But meters are not required for individual units in multi-unit housing.”

“Over one third of Californians live in multi-unit family residential housing where they don’t have meters or sub-meters. That means they don’t get the price signal to conserve, and they don’t even know how much water they’re using, necessarily,” testified Doug Obegi with the Natural Resources Defense Council, one of the bill’s cosponsors. “This bill builds on the state’s tradition of improving water use efficiency in single family homes and extends it to apartment dwellings, and is an essential step towards a secure and reliable water future in California.”

In fact, studies show that sub-meter use can decrease water use by as much as 15 to 40 percent, he said.

Also speaking in support of the measure was Tyrone Buckley from the California Rural Legal Assistance Foundation which is cosponsoring the bill along with NRDC and the Western Center on Law & Poverty.

“This bill not only provides opportunities for lower utilities costs for low-income families and more responsible water consumption. It also provides vital protections for tenants and consumers of multifamily housing,” Mr. Buckley said.

The bill comes on the heels of the city of Davis’ implementation of its Water Assistance Program that ostensibly would “help low income homeowners offset water costs.”

“Homeowners who meet the income qualification requirements and who are enrolled in Pacific Gas & Electric’s (PG&E) CARE Program are eligible,” the city release explained. “A homeowner is the owner-occupant of a parcel in Davis who is listed on the County Assessor’s tax roll.”

To apply for the program, a homeowner must submit an application to the City that includes proof of participation in the PG&E CARE Program.

The city estimates that a monthly bill for a typical single family home in 2013 will equal approximately $30.86. “For City services bills generated beginning May 1, 2013, 40% of the water bill will be determined by a monthly base rate based on water meter size (most households have a ¾” or 1″ meter, which would cost $17.33 or $27.13, respectively, in 2013),” the press release explained. “The remaining 60% of the water bill will vary based on consumption, with rates ranging from $1.23 to $2.33 per one hundred cubic feet of water delivered.”

By 2015, the formula for calculating water bills will change to a consumption-based fixed rate, where a typical single family home in 2015 is estimated to have $52.31 in monthly water costs.

The Davis City Council back in 2011 began investigating the options for establishing a Low Income Lifeline Utility Rate Program.  As the staff noted, “The five year sewer rate plan was approved in 2011, and updated water rates will be considered in 2013 that could increase water rates beyond normal annual adjustments. Therefore, staff is recommending that the City Council approve this program now so that the community will have access to a utility rate assistance program when updated water rates are considered in 2013.”

However, as noted in Tuesday’s report, anyone living in affordable housing or rental housing who pay their own water bills are not eligible for the rate reduction.

Senator Wolk’s bill may pave the way for more direct ability of the city to help those low income individuals.

Share:
Previous : My View: But Aren’t All Crimes “Hate” Crimes?
Next : An Innovative Approach to Closing the Achievement Gap