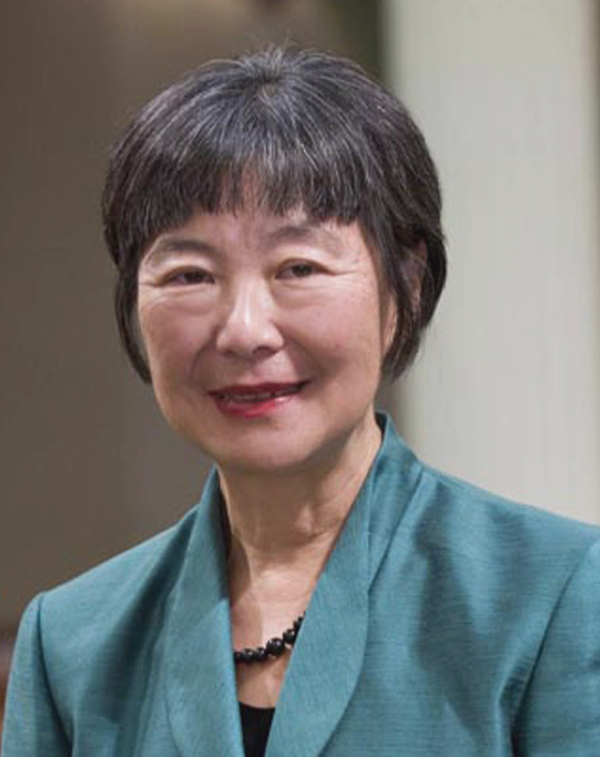 In February, Assemblymembers Mariko Yamada and Bob Blumenfield (D-San Fernando Valley), Chair of the Assembly Budget Committee, announced their sponsorship of legislation that would make the Community Based Adult Services (CBAS) program permanent.

However, the legislation has proven to be troublesome.  A similar bill was vetoed back in 2011.

The Sacramento Bee reports, in its Capitol Alert Blog, that Democratic members of the California Senate Health Committee had what was called “a little awkward conversation” last week when Assemblymember Yamada sought to press her bill reinstating day care centers for adults with physical or mental disabilities, pleading with her to accept amendments.

The Bee reports that the Assemblymember “refused to remove bill language to prohibit the state from allowing more for-profit firms to provide the care.”  She characterized “her refusal as a philosophical objection to ‘making a profit off the public dollar.’ “

The Bee reports that caused AB 518 to die “without a motion or a vote. It was an unusual end for the measure, which had whizzed through the Assembly with nary a negative vote and bipartisan support.”

Assemblymember Yamada’s office declined further comment, with spokesperson Joe Kocurek telling the Vanguard, “We are continuing to work on the issue and will have something to say in the next week.”

Two years ago, the Bee noted that the legislature and Governor Jerry Brown had eliminated the day care program under the state’s Medi-Cal program as part of budget cuts made to the social safety net in order to balance the budget.  At the time, they turned “aside complaints that its elimination would force beneficiaries into more expensive institutional care.”

The Legislature agreed to eliminate ADHC during the height of the state’s budget crisis in 2011 based on an understanding that a similar, though smaller, program would replace it.

According to a press release written by Yamada’s office in February, “Lawmakers were dismayed when that alternate program was vetoed by Governor Brown, leaving seniors and persons with disabilities stranded without an affordable alternative to institutionalization.”

A lawsuit followed which challenged the elimination.  That suit would settle, with both sides agreeing that the program would be reinstated temporarily in a number of counties.

CBAS was established to settle a lawsuit brought against the state on behalf of disabled individuals whose independence was jeopardized by the elimination of California’s long-standing ADHC program.

The settlement agreement expires in June of 2014, leaving the future of the program uncertain.  This set the stage for the Yamada-Blumenfield bill.

“With a rapidly aging population, and California’s most turbulent budget decisions behind us, it is time to start re-building a network of home and community-based options for the elderly and persons with disabilities,” Assemblymember Yamada said in February.

“Thousands of patients and their families don’t know what their future holds when the settlement period expires,” said Assemblymember Blumenfield, author of legislation vetoed in 2011 that closely resembles the CBAS program.  “Uncertainty is a nightmare that these families have endured over many years about access to vital care for their loved ones.  This bill helps end that.”

The legislation, AB 518, is intended to provide stability for CBAS by removing it from the uncertainties of the courts and establishing it as a permanent program in state law.

“Making CBAS permanent fulfills the intent of those legislators, including me, who voted to eliminate ADHC, with the commitment to fight for community-based programs,” Yamada said. “A community-based alternative to institutionalization saves money and preserves independence.”

The bill sailed through the Assembly with almost no opposition.  However, the Bee notes, “While for-profit providers that are already licensed would have been permitted to continue operating, the state would have been barred from authorizing any new ones.”

That provision was the crux of the disagreement wit the Assemblymember.

The Bee reports, “Several of Yamada’s fellow Democrats on the committee pleaded with her to remove that provision, including Sen. Lois Wolk, who, like Yamada, represents Yolo County. The committee members argued that for-profit day care operators, with proper regulation, could fill a void.”

That caused Senator Kevin De Leon to describe the conversation as “a little awkward.”  Others asked Assemblymember Yamada to delay action on the bill, “so that a compromise could be sought.”

When she refused, the bill, without a motion, died.

Share:
Previous : Sunday Commentary: He Saved the Kings, Now Can He Save the Paupers Too
Next : FamiliesFirst Reduces Staffing in Effort to Remain Viable