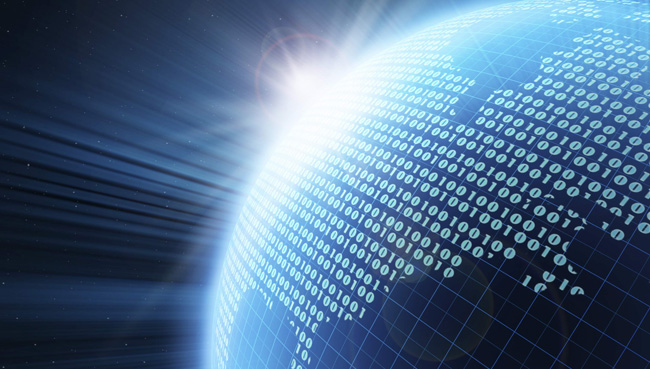 In early June I wrote about Austin, TX and Provo, UT being named as the next recipient cities for Google Fiber. The article I wrote referenced an announcement heralded in Government Technology e-Magazine.

Since then, I have heard suggestions and ideas from a number of providers and local officials in Yolo County on how to deliver significant broadband coverage to both urban and rural customers. Yolo County Local Area Formation Commission (LAFCo) Executive Director Christine Crawford is working with many officials from the cities and the County to try and identify an expeditious and robust manner to deliver better connectivity and higher speeds to a distributed populace. A significant portion of the discussion has also centered on how to utilize broadband for better communications and increased data gathering and assessment for agriculture.

A Wi-Fi solution using current technology provides obvious connectivity solutions for urban and rural application, but has challenges over distances and with obstructions like trees and buildings. And wired solutions might provide more reliable service, but infrastructure installation can be very costly and likely requires significant funding to deliver a significant network.

In April, while in Washington DC for the Metro Chamber Cap-to-Cap advocacy trip, I had heard about the Federal Communications Commission (FCC) discussing the use of unused television wavelength spectrum to deliver a more robust Wi-Fi network at higher speeds. I read some interesting articles about the opportunities of “super Wi-Fi” on the FCC website and was intrigued about the opportunity, which I shared with a number of the Davis/Yolo delegation while in DC. You can read about it on the FCC website.

And three months later, while again doing advocacy in Washington DC for the City of Davis in just last week, I read a twitter post by a friend about West Virginia University deploying the nation’s first university-based super Wi-Fi.  And with a little digging on the internet, I then found information about the community of New Hanover County, North Carolina as the first community licensed by the FCC to deploy super Wi-Fi.

This super Wi-Fi broadband solution won’t necessarily deliver the kinds of speeds we are seeking from fiber deployment, but the Yolo County area agricultural sector could gain readily from more robust and reliable connectivity. Being able to deploy sensors for nutrient, water and resource management can lead to increased productivity. It can also facilitate research applications that require significant data to be gathered and processed in the fields.

For government agencies (like a city, county or state university) it is much easier to be an early adopter of best practices when a few entities have blazed a trail. And since it is still early in the adoption of the super Wi-Fi spectrum as a method for deployment of a more robust network for broadband, it will be easier for County and local government officials to rapidly explore this opportunity. We need better broadband connectivity. Maybe we can identify a way for the next super Wi-Fi headline to be about the Yolo County deployment of this solution to for leadership in agriculture.

Thoughts on this subject?  Please let me know. My email is rwhite@cityofdavis.org.

Share:
Tags:BroadbandMunicipal Broadband
Previous : Fluoridation is Not a New Issue to Davis
Next : Talamantes Arraigned For Murder of Five-Year-Old

5 thoughts on “Broadband Redux: Can We Bring Broadband to Yolo County?”