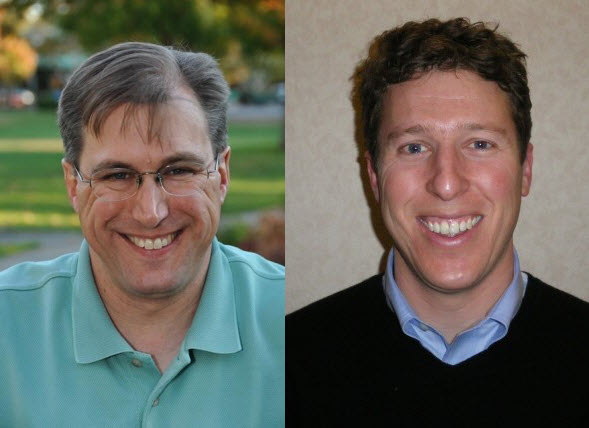 The first test of the viability of anyone’s candidacy is the first reporting period, and while there is a long way to go and things will change, one thing is clear from the first filing: Joe Krovoza is a serious and viable challenger for the State Assembly District seat vacated by Mariko Yamada who is termed out after six years.

The Krovoza campaign amassed $118,161.62 in contributions from the January 1 to June 30 period.  Davis Mayor Pro Tem Dan Wolk was second with $49,856.62.  Napa County Planning Commission and District Representative to Noreen Evans, Matt Pope, amassed about $20,000 and neither Bill Dodd nor Anthony Farrington reported any contributions.

District 4 includes all of Napa and Lake counties, and parts of Sonoma, Colusa, Solano, and Yolo counties.

“I am humbled and heartened by the hundreds of supporters who have responded so quickly and enthusiastically to my candidacy,” said Mr. Krovoza. “This early support sets a solid foundation for my campaign as we move forward.”

Joe Krovoza raised over $100,000 from over 300 individual contributors from mid-May to the end of June.

“Krovoza has a long history of public service and volunteerism, beginning with his role as a community college trustee while a student and including seven years on the California Student Aid Commission.  Krovoza first moved to Davis in 1991 to attend law school at UC Davis and raise his family,” said a release.

“He has served on the Davis City Council since 2010 and as mayor for the past two and a half years.    Krovoza has led major moves toward long-term fiscal sustainability and reexaminations of how the city can best deliver services to its citizens. Krovoza works at the UC Davis Institute of Transportation Studies and Energy Efficiency Center where he is Senior Director for Development and External Relations,” the statement continued.

Will Arnold, Dan Wolk’s campaign manager, told the Vanguard on Wednesday, “Dan launched his campaign for Assembly on June 15 and, in the following two weeks, he raised an impressive $50,000. We have been amazed by the level of support the campaign has received thus far, evidenced both by the funds Dan was able to raise in such a short time, and by his growing list of campaign endorsers from throughout the district. This is exactly the start we hoped for.”