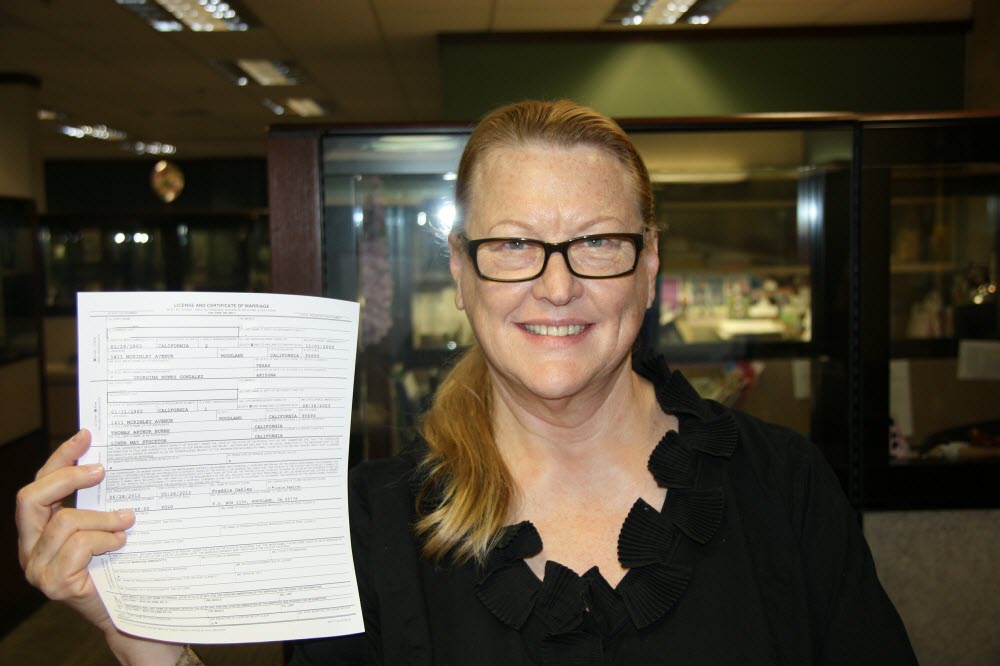 This week, the Yolo County Board of Supervisors voted 3-2 to consolidate the elected Yolo County Clerk-Recorder’s office with the Yolo County Assessor’s office.  The majority of three believed that the move would add efficiency, in that there is at least some overlap between a portion of the offices that deal with real property.

The assessor’s office, for example, sets the values of property while the recorder’s office mans the public documents that deal with land transactions, sales, liens, purchases and easements.

But the clerk/recorder’s office also performs one perhaps critically essential function – serving as the registrar of voters, maintaining the voter files and campaign statements, and conducting elections in the county.

There is no secret that the county is hurting for money and trying to find cost cuts wherever it can.  The problem here is that it’s not exactly clear how much the county would really save.  An estimate suggests that the county could save on some of the current clerk/recorder’s salary which is currently $116,066.

For starters, that is not a huge amount of money.  Not when you are talking about the tens of millions that the county has had to cut due to the collapse of the economy and statewide cuts to social services and other programs.

One of the biggest opponents of the merger was Supervisor Jim Provenza, who represents eastern portions of Davis.  He is concerned that elections would end up playing second fiddle, especially since June elections coincide with the annual assessment role for the county assessor’s office.

As he told the Enterprise on Tuesday, “It’s an example of false efficiency, where we’re combining departments that do two different things.”  He added, “I really believe that both the assessor function and voting function are important enough to be left in their separate departments.”

While there are alternatives right now, it is critical to confidence and success of the elections division that it be perceived as independent and not simply run under the board of supervisors or the county assessor’s office.

While there might be good reasons to merging the other functions of the county clerk’s office with the assessor’s office – indeed counties that have combined the duties have saved money and improved efficiency according to the county staff report – the elections department is a bit different.

If the county maintains the independence of the chief elections official, it is unclear as to how much money the county would actually save of the current $116,066 salary.  Reducing staffing in the department during non-peak times might also appear to make sense, but when election time hits, people expect experienced, competent and, most importantly, independent election officials.

Already we have complaints that the elections office is slow in preparing elections materials and slow in getting election counts in on election night.  These problems would just be amplified with changes.

Ironically, at least according to the discussion last week at the board of supervisors meeting, it was County Assessor Joel Butler who objected to the changes, while Clerk/Recorder Freddie Oakley was more welcoming.

Both are up for reelection in 2014.  Freddie Oakley this week announced that she will seek reelection while Mr. Butler has not indicated either way.

Joel Butler also expressed reservations to the supervisors, stating, “We actually do have services that are quite diverse” and added, “I’m not sure you’re going to save a lot of money or gain a lot of efficiency.”

As he noted, elections “have nothing to do with what we do.”

Freddie Oakley was a bit more optimistic about the move, telling supervisors that both departments essentially function as “big IT operations.”

“I believe it is well within the ability of my management team to pull it off,” Ms. Oakley told supervisors. “I’m confident we could take on this challenge and be successful.”

We wish we shared the optimism of Freddie Oakley.  If this were going to save a tremendous amount of money – it might be worth considering upsetting the apple cart.  But it is not clear exactly how much money – if any – we would save.

All we need is one mistake and a large lawsuit and it would wipe out years of savings.

Elections are too critical and too important to meddle with.  We suggest the county find other ways to become more efficient.  And since the board of supervisors has already voted to approve this, we hope some citizen’s group places it on the ballot and allows the voters to make the determination.