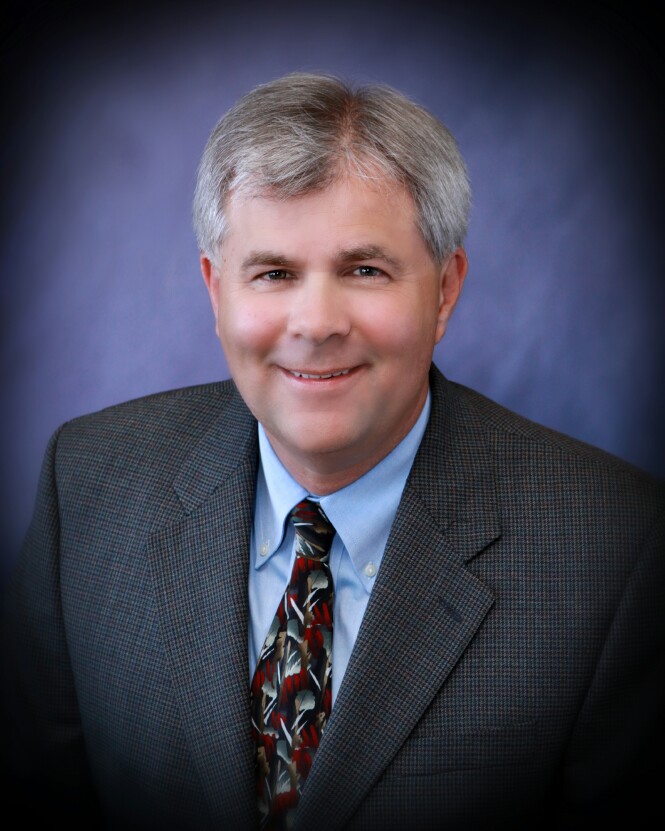 We have learned that there is an active effort underway to terminate the contract of City Manager Steve Pinkerton before the December 1 deadline, after which would enable him to receive nine months of severance for early termination.

The terms of the agreement, signed in 2011, “shall automatically renew and extend” for an additional three year term beginning on September 1, 2014, unless “written notice not to renew and extend is given by City to Employee no later than nine (9) months prior to the renewal date (i.e. not later than December 1, 2013).”

After that point, if Mr. Pinkerton “is asked to resign or is terminated as City Manager, then Employee shall be eligible to receive a cash payment equivalent to the sum of Employee’s then-current monthly salary multiplied by nine.”

In short, the council has until December 1, which is during the Thanksgiving holiday, to terminate Mr. Pinkerton’s contract or his contract will automatically renew on September 1, 2014 and any effort to terminate him will trigger nine months of severance pay.

We agree with what we believe to be the overwhelming sentiment on the council: while Steve Pinkerton is by no means perfect as city manager, he is the right person to lead the city at this time, during troubled times of economic hardship.

It is hard to imagine a more tumultuous beginning to Mr. Pinkerton’s tenure as city manager.  In the summer of 2011, the council hired him to begin on September 1, 2011.  A few days later, the early portion of his tenure would be shaped by the September 6, 2011, city council meeting in which the city council approved the surface water project in the wee hours of the next morning.

Immediately the city plunged into crisis as citizens urgently signed a referendum petition that would ultimately result in the haulting of the project, a year-long public WAC process and a March 2013 election that would trigger a lawsuit.

Agree or disagree with Mr. Pinkerton, no one can deny that, by the end of the surface water project process, the leadership team was markedly improved.  In the summer of 2011, I remember sitting around the room with interim City Manager Paul Navazio, Interim Public Works Direct Bob Clark, Jacque Debra who headed up the water project, and consultant Jim Yost.

Many of these individuals were good people, but they were out of their area of expertise.  And so, in a year and a half time, the team had completely changed.  By December 2012, the team leading the way was Herb Niederberger, Dianna Jensen, Dennis Dove from Bartle Wells, and Mark Northcross, the city’s financial advisor; regardless of what you think of the water project, it was night and day, the difference in the level of expertise from what I had observed just over a year before.

These kinds of changes embodied the tenure of Steve Pinkerton as city manager.  Mr. Pinkerton has added professionalism and expertise to a staff that was at one point a weak link in the city organization.  Again, no disrespect to the individuals involved, the problem was not them, but rather the lack of leadership in the city that put people into positions to fail rather than allow them to succeed.

Ironically, the biggest difference in the city management is the reason why Mr. Pinkerton sits on the hot seat today.  For several years from 2008 until 2011, the Vanguard and others in the community had been warning the council that the fiscal projections were too rosy coming out of city hall.

We believed that the eventual hits would make pensions far more costly, we warned about the unfunded retiree health care liability, and most importantly warned that the city was balancing its budget by failing to fund unmet needs, many of which were infrastructure upgrades.

In June of 2011, with a new council in place, then-interim City Manager Paul Navazio put forward the same old tried-and-failed budget.  It did not deal with any of the core issues.  The council revolted.

In June 2011, facing down a hot room, with the air conditioning failing to work and 150 angry city employees, the new council voted 3-2 to cut $2 million from city employees and put the money into shoring up retiree health and pensions.

The council gave the city manager direction to come back in September with cuts.  However, when the cuts failed to materialize, new City Manager Pinkerton essentially told the council that he could get them the cuts he needed, but he needed more time to do so.

Over the next two years, Mr. Pinkerton realigned city government to save money, brought forward budgets that cut costs, and helped push through reforms.

Despite all of the work put forward by the city, in June the city manager presented budget material showing that instead of a balanced budget, a new deficit was opening up.  Some of this was in part self-inflicted, but most was inevitable.

The $15 million budget deficits within a few years are based on three key factors.  The first is the increased cost of the water to the city due to the surface water project.  Second are the increased costs of pensions due to CalPERS (California Public Employees’ Retirement System) belatedly making changes in their estimated annual rate of return.  And finally, the city, after years of inaction, has had to commit to tens of millions to shore up its roads.

The good news is that the city is no longer dodging economic inevitability, no longer putting off infrastructure investment and deferring maintenance on roads, in order to balance the budget today while creating huge costs for tomorrow.

The key to these cuts were the 2012 rounds of collective bargaining.  It would not be an easy process, but by December 2012, five of the seven bargaining units had agreed to major cuts.  Whereas the 2009 MOU process ended with only nominal changes, the changes in 2012 were massive.

To achieve this, the city brought in a professional outside labor negotiator.  However, even then, two groups held out – DCEA (Davis City Employees Association) and the firefighters.

But they were impatient, they failed to complete the process and so, a year and a half later, the impasse was thrown out by PERB (Public Employment Relations Board).  The city was forced to retroactively pay these employees the difference in the compensation.

Rather than come to a deal, these employees watched as nine of their colleagues were laid off in June 2012.  Now, the city was criticized for doing this, but DCEA had seven months from November 2011 until June 2012 to come to an agreement.

This time the city would make no mistakes – they imposed the contract at the last meeting.  That leaves the firefighters as the lone holdout.

It is the firefighters’ union – angry at city reform – that now threatens Mr. Pinkerton’s job.

The city and the firefighters’ union have been doing battle for some time.  As stated, the city council this week imposed a contract on DCEA, and that left the Davis firefighters as the only hold out.  A vote on the last, best, and final offer is due in the firefighters’ case in December.

In addition to the contract disputes, the city council has publicly battled with the firefighters on issues like boundary drop, shared management, and, most notably, fire staffing.

The first critical move made by Steve Pinkerton was to find an interim fire chief who had the expertise to conduct an audit and do what Citygate Associates, the management consultants, could not do – create a model to reduce the number of personnel.

In May 2012, the city brought in Interim Fire Chief Scott Kenley.

“The city of Davis looks to Kenley not only to provide day-to-day management of the city’s fire department until a permanent fire chief can be hired, but also to utilize his proven abilities in organizational analysis and team building to provide leadership for the department, the city organization and the community,” according to the city’s release.

Mr. Kenley came to the city of Davis through its hired labor negotiator.  In his role with, ironically enough, Citygate, he represented cities, not unions.  There were no instances where he represented the labor side of the equation.  The city manager needed to bring in someone who could make tough choices and be immune to pressure from the union.

Even then, it was a difficult task to get the needed reforms.

Chief Scott Kenley’s charge was to put forward a staffing report which, in his words, would allow the council to consider all options.  The report, which came out last fall, clearly went above and beyond all expectations.

As it turns out, even with a new council, none of whom took money from the firefighters, it would be a close vote.  Without the work by Steve Pinkerton to put the right interim chief on board, and without the quality work of Mr. Kenley, this proposal would never have gotten off the ground.

Steve Pinkerton’s strategic thinking was instrumental, along with a three-member council majority, in making this kind of critical change.

While the issue of a boundary drop was a 5-0 vote, reductions in fire staffing was a narrow 3-2, with Mayor Pro Tem Dan Wolk joining Councilmember Lucas Frerichs in dissent.

The firefighters attempted to fight back.  In the winter, they created the Friends of the Firefighters group and walked precincts attempting to sway public opinion.  This summer, they issued a no-confidence vote in the interim management for the fire department, Police Chief Landy Black and Assistant Chief Steve Pierce.

In September and October, they held Tuesday afternoon protests outside of city hall.

Despite these efforts, in October, it was a 4-1 vote by council to direct staff to create a JPA with UC Davis, for shared management services.

In many ways, tonight marks what could look like a final showdown.  The vote for the JPA is not being held until December 3, but tonight’s vote shows not only the power of the firefighters’ union, but also the fortitude of the current council majority to go against that pressure.

There is no doubt that the city would not have gotten this far without the strength of the majority on council and the strategic thinking of Steve Pinkerton.

These are tough times.  Many have been critical of the city manager because of his personality, his lack of adeptness at going to the public to make the case.  But it seems many are willing to overlook those weaknesses because of his strength in moving the city into a far better fiscal position than when he arrived.

The council needs to put aside those differences and recognize the strength of the city manager and allow the city to go forward and continue to make those tough and much-needed changes.