On Thursday, the Vanguard learned that earlier in the week, a formal planning application has been submitted for the Richards Hotel/Conference Center at 1111 Richards Blvd.  The project proposes a seven-story hotel and conference center on roughly 2.82 acres that are located at the site where the University Inn and Suites as well as Caffe Italia currently rest.

Back in 2012, the city of Davis prioritized the remainder of its RDA funding to build a Hotel-Conference center with the hopes of attracting critical tax revenues as well as attracting out-of-town conferences and further economic development, as the city and university look to remake the area from Nishi to Olive Drive.

The city is looking toward the Transient Occupancy Tax as a way to boost revenue.

In March 2011, “the Redevelopment Agency issued $4 million in taxable bonds to support a hotel conference facility. The bond proceeds, plus approximately $6.5 million in fund balance, are potentially available to assist this project.”

The original plan was for the city to buy the building, remodel and then lease it to Caffe Italia.  RDA was to pay for up to $990,000 and the project could run as high as $1.4 million.

Under the plan, Caffe Italia would have to move to a new location as the Embassy Suites would take up the entire footprint of the site.

At the time, when the Redevelopment Agency was still around, the city believed that the hotel conference facility could generate around $100,000 in new property taxes to the RDA while it generated a whopping $350,000 per year to the Transit Occupancy Tax.

However, on Thursday, Mike Webb told the Vanguard, “we really do not know what, if any, funds will be available.”

He added that the applicant “is aware that at this point, they cannot count on any RDA funds.”

Davis Chief Innovation Officer Rob White told the Vanguard, “This is one of several catalyst efforts for our downtown core and will significantly enhance the Davis tourism and hospitality offerings.”

“It has been well understood for some time that we are losing overnight guests to Sacramento and we need to provide more lodging options to retain the tech, research, and academic travelers. And the conference center will help to fill a gap in available meeting space in the community and create opportunities to host larger events in Davis. All of these result in increased activity in our downtown shops and restaurants and revenue to our community,” he added.

An email to Ashok Patel was not returned to the Vanguard on Thursday.

Below are photos of the proposal: 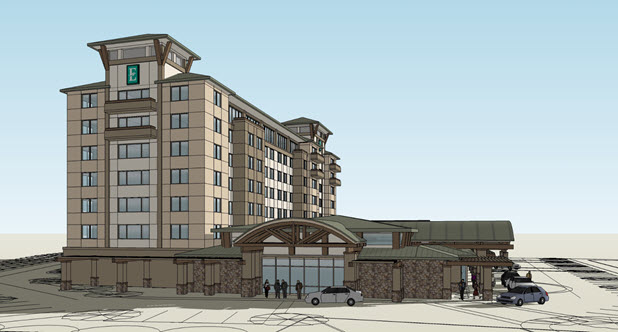 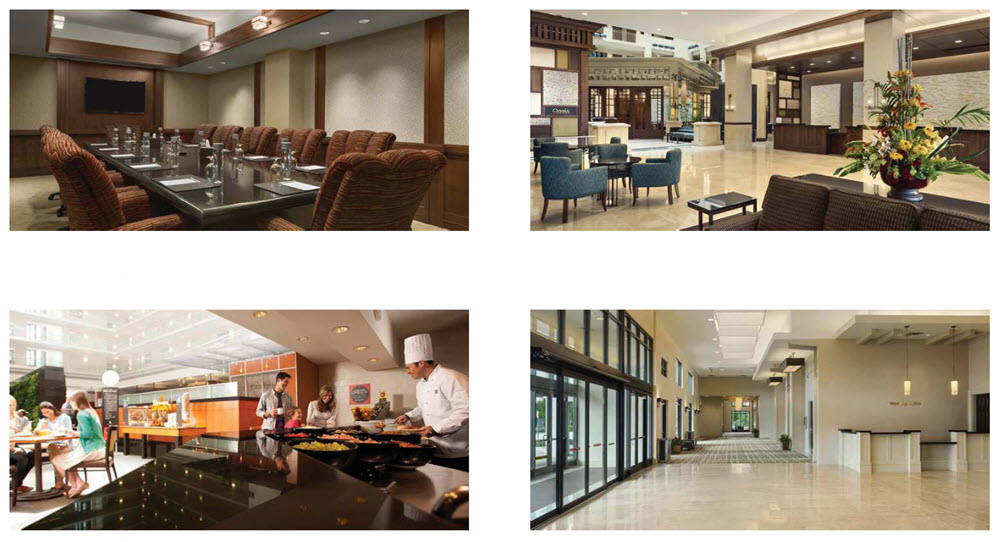 31 thoughts on “Application Filed for Hotel Conference Center in Davis”