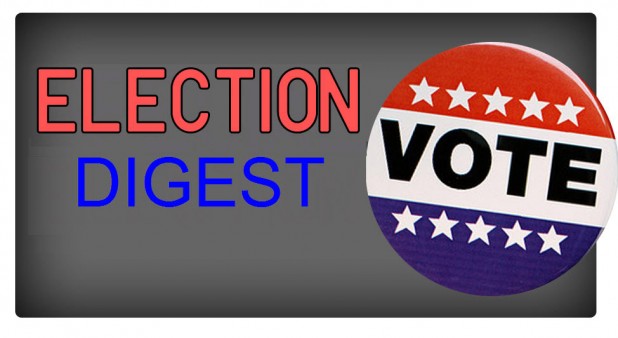 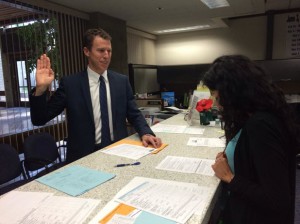 The California Democratic Party (CDP) announced that it has formally endorsed Dan Wolk in his campaign to represent the 4th Assembly District. Wolk received the endorsement after receiving the support of 75% of local party and grassroots leaders at a meeting last month, and the unanimous approval of the full membership of the Democratic State Central Committee at the California Democratic Convention this past weekend.

The endorsement holds significant importance in the election for the 4th Assembly District, with three Democratic candidates for the June Primary Election. Over 45% of registered voters in the District are Democrats and Democratic candidates received an average of over 63% of the vote in 2012. The endorsement also gives Wolk access to the Democratic Party’s grassroots infrastructure and resources around the District, including the Sonoma County Democratic Party, which also unanimously endorsed Wolk this week.

“I am proud to join other grassroots leaders supporting Dan Wolk,” said Stephen Gale, Chairman of the Sonoma County Democratic Party. “The CDP endorsement adds to the strong support Dan has earned from leaders in every county in the District and the organization his campaign has already built. The members of the Sonoma Democratic Party look forward to joining with other Democrats across the District to work hard to get Dan elected to the Assembly.”

Dan Wolk has served on the Davis City Council since 2011 and is currently Mayor Pro Tem. He is Deputy County Counsel for Solano County, handling public finance, public contracting and water issues. He is also the founder of the Legal Clinic of Yolo County, a legal services provider for low-income families. He lives in Davis with his wife, Jamima, a former professional triathlete and small business owner, and their two young daughters, Avery and Layla. 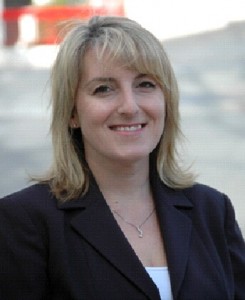 It’s official! March is here and Election Season has begun. I will be holding office hours and spending time at the Farmer’s Market beginning in April to learn more on what has been working well and what areas need improvement.

I remain committed to do my part in keeping Davis an amazing place to work, live and play. This is a critical time for our community and there is much work to be done in the coming months. Progress has been made toward a more sustainable community while preserving our quality of life. I value the experience I’ve had dealing with these important issues on the City Council, and know how essential it is in decision making.

Please visit and like my Facebook page at facebook.com/rochellefordavis to get updates on opportunities to engage in the fun side of campaigning. And look for announcements of upcoming campaign events, office hours and other ways to get involved.

Thank you for your continued support! Together, we can help move our wonderful community beyond its challenges and back on the road to prosperity!

Council member Rochelle Swanson is holding “office hours” Saturday March 15th 9:30 – 11:30 am to hear from community members and discuss current and future issues within and around Davis. Please join her at the outside tables on the west side of Hunt Boyer Mansion (corner of 2nd & E). (530) 316-4266. www.rochellefordavis.org.