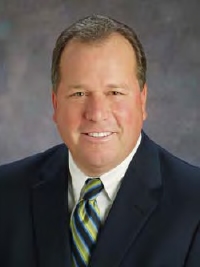 Good news to share — a poll conducted by the highly respected Jim Moore, our campaign’s pollster, has us in first place going into the critical last seven weeks of the campaign.

Here is what the poll shows:
“Between March 26th and April 2nd, we conducted a 400 interview survey (+/- 5%) within Assembly District 4. The sample was selected from likely June 2014 primary voters. The findings are: Democratic Napa County Supervisor Bill Dodd is leading with 25%, Republican retired Marine Corps Officer Charlie Schaupp is at 18%, Democratic County attorney / Councilmember Dan Wolk is at 12%, and Democratic Mayor / University director Joe Krovoza is at 10%. The total undecided vote is 31%.”
We’re pleased to be in this position and it is certainly good news. However, we’re taking nothing for granted and working harder than ever. In fact we’d love it if you could join us to get the word out about the campaign. 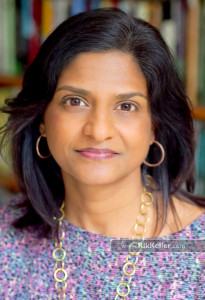 Join in Madhavi’s team picture at Mace Ranch Park on Saturday, April 19 and talk with the candidate!   Picture at  9 a.m. at the oak tree.  Coffee and donuts provided as well as art projects for the kids.  Hope to see you there.  For more information, contact Sarah Heringer at (530) 848-0462. 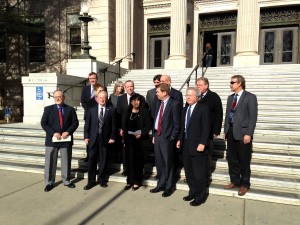 The Beronio for Judge Campaign announced today that a number of local criminal defense attorneys have formed a group called “Criminal Defense Lawyers for Beronio” to support her campaign for election as Yolo Superior Court Judge. Campaign Senior Adviser and spokesman Judge Dave Rosenberg said, “Janene’s campaign has been endorsed by a large number of local prosecuting attorneys as well as local defense attorneys. It’s really a remarkable thing to receive such levels of support from both sides of the aisle – at bottom, it’s a testament to Janene Beronio’s record of fairness and equal treatment.”

Head of the Yolo County Conflict Defense Panel J Toney will co-chair the Criminal Defense Lawyers for Beronio, and said today, “It’s hard to imagine anyone better qualified to be a Superior Court Judge. Commissioner Beronio is meticulous and compassionate. She is extremely fair to both sides. Her experience as a former deputy district attorney and long-time Court Commissioner will allow her to be an effective Judge from her first day on the Bench.”

Also co-chairing Criminal Defense Lawyers for Beronio is long-time local criminal defense attorney Martha Sequeira who said, “Lawyers who defend people accused of crime simply want Judges who know the law, who listen, who are courteous and calm on the Bench, and who will give fair and equal treatment to all sides. Janene Beronio has done that as a Commissioner and will do that as a Judge.”

Co-chair Rodney Beede, another long-time local criminal defense attorney will also co-chair. Mr. Beede added the following, “In my 35 years of criminal defense I have come to trust Commissioner Beronio to give a fair, thorough review to my clients. I look forward to relying on her wisdom and experience as a great addition to the Yolo Superior Court Bench.”

Other members of the steering committee for Criminal Defense Lawyers for Beronio are criminal defense lawyers Amber Posten, Chuck Pacheco, and Jenny Stoneburner. 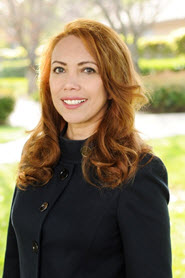 “We need good jobs in the region,” she stated. 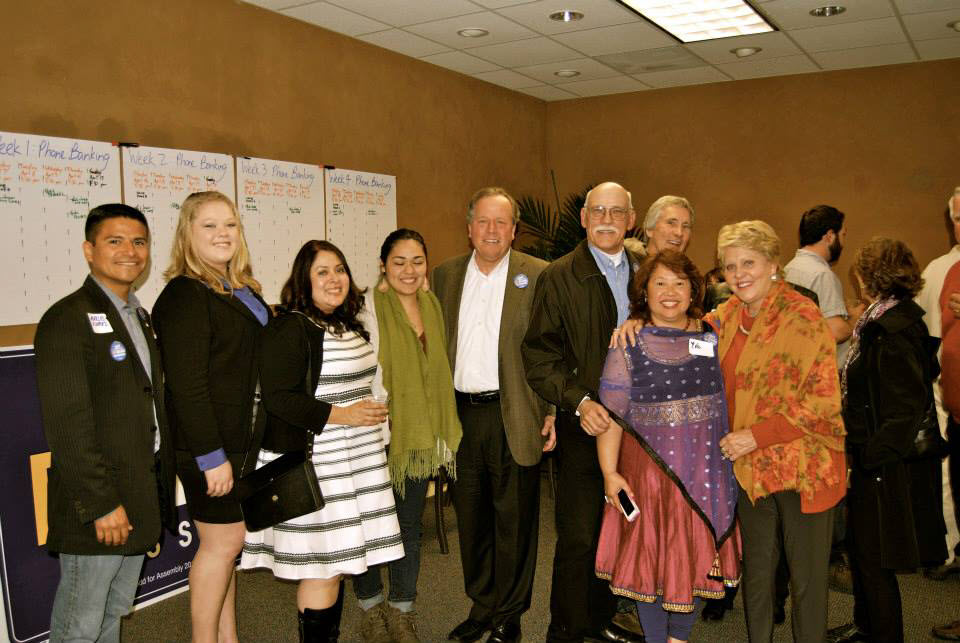 Bill Dodd welcomed more than 100 people to the opening of his Napa Campaign Headquarters (707 Randolph Street) with a rally and festivities on March 31 from 5:00 to 7:00 p.m. Attendees included many public officials from District 4 including Napa Mayor Jill Techel.  Attendees learned how to support Dodd’s campaign by signing up to walk precincts, make phone calls, put up yard signs and help in the campaign office.

“I am truly appreciative of the supporters who attended my campaign kick-off. I hope to channel their energy to help get the word out about my campaign to all six counties of District 4″ says Dodd.

Dodd is a Democrat from Napa County. After a successful 25-year business career, he has served four terms on the Napa County Board of Supervisors.

Dodd is running for the State Assembly for District 4 (http://billdodd.com/about/ca-assembly-district-4). The 4th Assembly District includes all of Napa and Lake Counties, and portions of Colusa, Solano, Sonoma and Yolo Counties.  Dodd is endorsed by over 160 public officials from within District 4.

If elected, Dodd would be the first State Assemblyman from Napa County in the past 34 years.

For more information on Dodd and his campaign, visit www.billdodd.com.

3 thoughts on “Election Digest: Poll Shows Dodd Ahead; School Board Events and More”