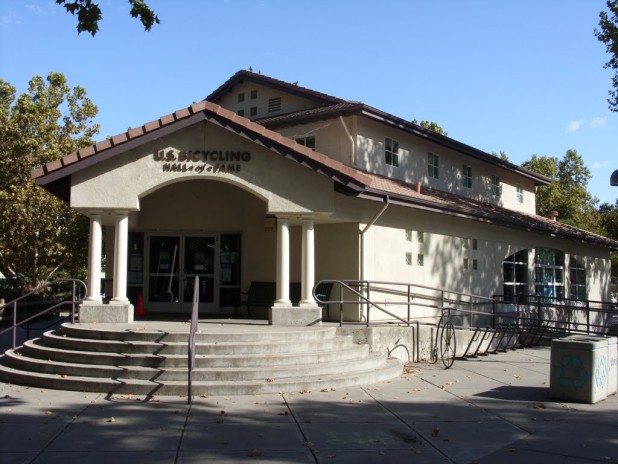 The new policy includes a requirement for evidence-based decision-making and a reliance on multiple sources including the national and world governing bodies of cycling and anti-doping agencies to substantiate claims. The policy also includes a provision whereby current inductees will be reviewed in cases where evidence of the use of performance enhancing drugs may have come to light only after the athlete or contributor has been inducted to the Hall of Fame.

“Induction into the US Bicycling Hall of Fame is reserved for only the most qualified athletes and contributors in our sport and inductees have made huge sacrifices throughout their careers to achieve a special level of dedication and success,” said Anthony Costello, board president. “It’s sad that things have come to this but we want to send a clear message that one cannot be simultaneously doping and competing fairly. It’s fair competition and earned success that we value and this policy aims to ensure the Hall of Fame will continue to be decorated only with the athletes that have chosen to play by the rules of the sport.”

In light of the ongoing shake-up related to the use of PEDs by prominent cyclists such as Lance Armstrong and many others associated with his long-standing USADA investigation, the U.S. Bicycling Hall of Fame’s Board of Directors began work in late 2012 to clarify the scope of qualification requirements for potential inductees. Historically the Hall of Fame induction process allows an organizational committee called the ‘Nominations and Selection Committee’ to review all nominees and choose an official ballot to be voted on by over 150 voters comprised of current inductees, cycling professionals, industry experts and historians.

The new policy will define the scope of qualifications such that no athlete with a clear or confessed history of PED violations may be considered for inclusion on the official ballot. Athletes subject to ambiguous in their correspondence about the new policy that they view this as an important step in the ongoing effort of many in the industry to clean up the sport of competitive cycling before any more generations of athletes or contributors are exposed to doping as an unsafe and unfair competitive tactic.

Founded in 1985, The U.S. Bicycling Hall of Fame is a 501c3 non-profit organization located in Davis, California. The USBHOF is dedicated to recognizing American competitive cyclists and contributors to the sport for their significant achievements. Its mission is to preserve the history of American cycling in order to educate people about the past and encourage them to participate in the future of the sport. Encouraging all levels of cycling, the U.S. Bicycling Hall of Fame promotes cycling development and fitness.

The following piece was a press release from the US Bicycling Hall of Fame located on B Street and 3rd Street in Davis.

Share:
Tags:BicyclingCity of DavisDopingUS Bicycling Hall of Fame
Previous : Defendant Alleges Illegal Search and Use of Force by Sheriff’s Deputies in Meth Arrest
Next : Train Shutdown of Downtown Demonstrates Urgency of Rail Relocation