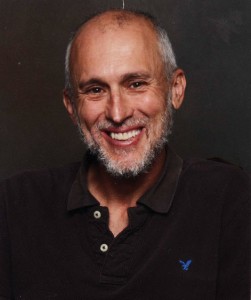 First, he said, “We instruct staff to return with options for disposing with the MRAP in the most expeditious and low cost manner within sixty days.”

Third, “That we proceed with a very public update of the public safety issues related to active-shooter situations, warrants, and that we look at the solutions that do not represent repurposing of a military vehicle to face them and we hold public participatory forums to publicly share ideas on the options.”

In his comments to council prior to his motion, Mayor Pro Tem Davis indicated that he felt that council needed to weigh the probability of the need to use this vehicle in the community as well as the chances that it would be effective if the situation arose.

He further noted that we need to ask ourselves how far do we go to reduce our risks down to zero.

Mayor Pro Tem Davis said that “symbol matters,” and “we are a species that uses symbol” and “this symbolizes the most destructive force on the planet which is the US Military. I think we have to acknowledge that.”

He told the police chief, “I appreciate the trust that you’ve built in this community… this will hurt it.”