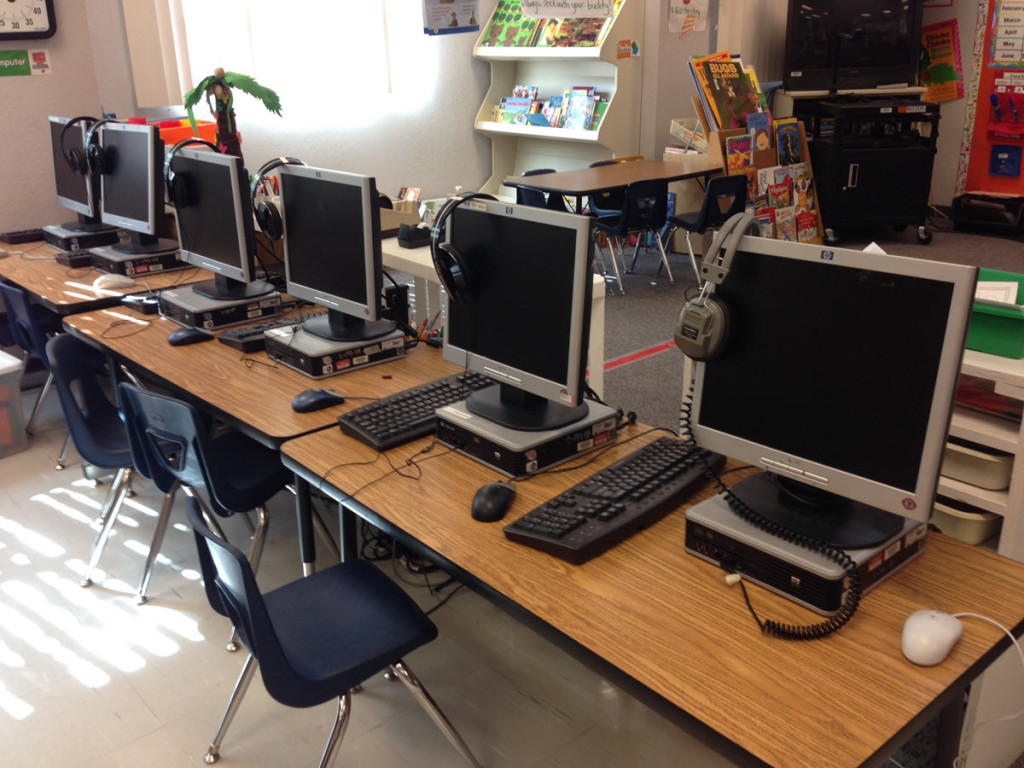 How should we prepare our children for the future? In this column, I want to focus on one particular way: enhancing their ability to understand and design technology.

Most kids in elementary school now will enter the work force in the 2030s. We can safely predict that life will involve computerization even more so than life today, affecting everything from politics, to social life, to work. Preparing children for the future requires educating them for a digital world.

As a candidate for school board I’ve been visiting our schools, meeting with principals, teachers, parents, and children, and touring computer labs. I’m learning what the school district currently offers in relation to technology, and what it needs in the future. Here are some principles I will follow and questions I will ask if I am fortunate enough to be elected to serve on the Davis school board.

I offer these ideas as a way to begin a conversation on technology in our schools. I am certain there are other important principles and questions, so I would love to hear from you.

Madhavi Sunder has been a professor of law at UC Davis since 1999 and is a candidate for a 4-year seat on the Davis School Board in November 2014. To learn more about her campaign please visit www.sunderforschools.org.