Mayor Dan Wolk told a group of elected officials, former county staffers, and some friends of the community, “I think I speak for the entire city council when I say, we’re very glad Dirk is here.”

Dirk Brazil served as Assistant County Administrator for Yolo County for eight years prior to his hire a few weeks ago by the city, replacing former City Manager Steve Pinkerton who left in April, and Interim City Manager Gene Rogers who left after last week.

Mr. Brazil is a 16-year resident of Davis.

An emotional Dirk Brazil joked that when he took the job and agreed to start on November 3, he saw that the agenda called for his first meeting on November 18. A new meeting was quickly moved to November 5.

“This is a really great opportunity for me to really work in my community and do something of real value,” said Mr. Brazil. “Now I get to work in Davis with people that I know, issues that I know, I really am passionate about the outcomes whatever the issue.”

He said, “32, 33 years ago, I once worked for the paint crew for the city of Davis… I got a job painting all the red curbs in the city of Davis.” He joked, “It was great. It was the best job I ever had.”

Prior to the Yolo County position, Mr. Brazil’s professional experience included positions as: District Director for then-State Assemblymember Lois Wolk; Chief Deputy in the California Department of Fish and Game; Chief Deputy in the Washington Department of Fish and Wildlife; Policy Director for Gray Davis during his tenure as State Controller and Lieutenant Governor, as well as a variety of leadership positions in the California State Legislature, the release continued.

Mr. Brazil is married to Nora, a Davis elementary school teacher/librarian, and has two college age children. Mr. Brazil has an MA in Public Policy from Claremont Graduate School, a BA in Political Science from UC Davis, and he graduated from the Executive Management Program at the University of Washington and was a Coro Foundation Fellow. 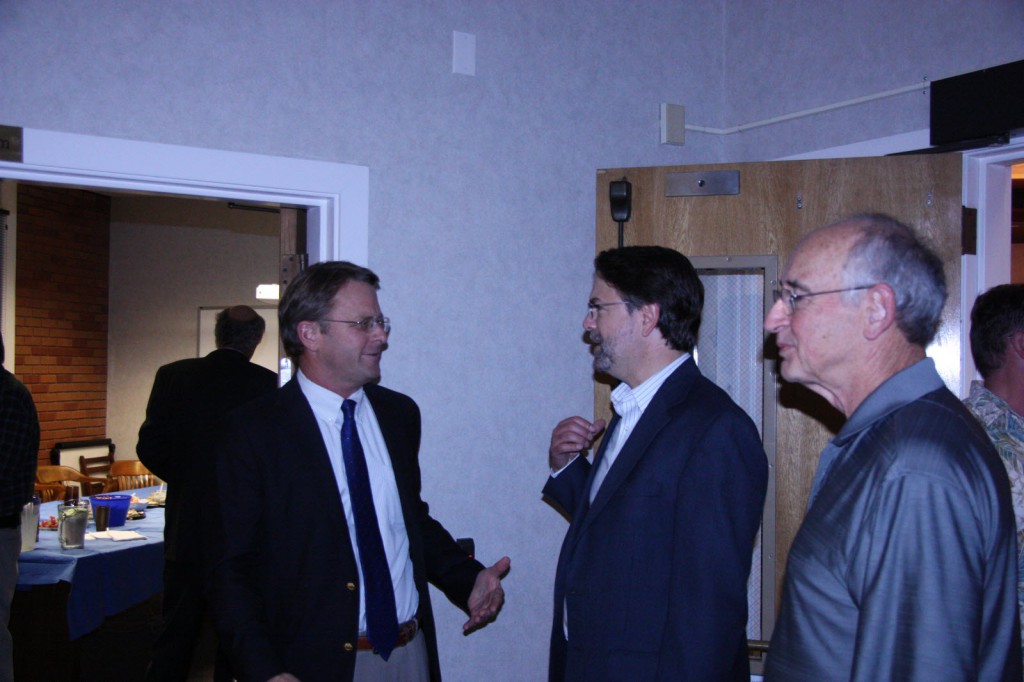 18 thoughts on “Dirk Brazil Takes Over As Davis City Manager”