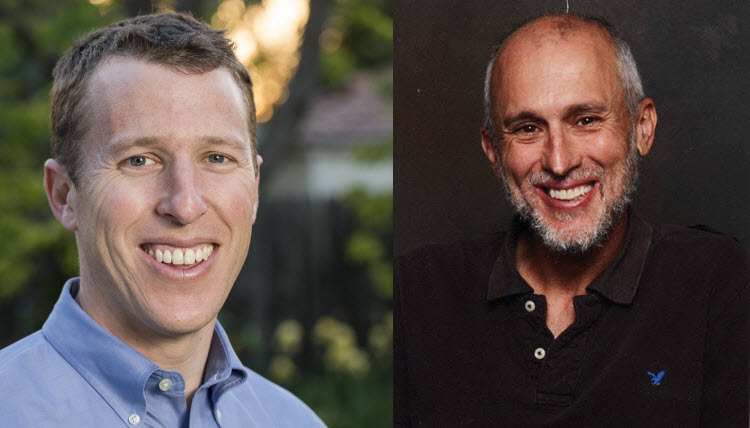 by Dan Wolk and Robb Davis

This month, we will provide an update on our “six-month plan” to address key challenges facing our community, which we outlined after taking office in June. Next month, we will focus on what’s in store for 2015.

First, an update on the six-month plan:

* Water project/rates: The City Council reached a number of milestones in this area. First, we adopted water rates that are simple to understand, promote water conservation and — as judged by the scant 35 protests received during the Proposition 218 process (compared with thousands in previous efforts) — have ratepayer buy-in.

Second, we settled a long-running lawsuit regarding our water rates.

Third, the State Water Resources Control Board authorized a $95.5 million State Revolving Fund loan for Davis’ share of the regional water supply project, which will translate into millions of dollars in savings to our ratepayers.

And, lastly, UC Davis decided to exercise its option to join the water project.

The fact that he already has excellent relationships with Yolo County and UC Davis staff is a huge plus for us. We are very excited to have Dirk on the job and he has hit the ground running.

* Economic development: Our “dispersed innovation” strategy continues to move ahead as the key pillar of our economic development activities. We have received two proposals for innovation parks on the east and west periphery of Davis and city staff spent the autumn processing them and engaging in dialogue with the community regarding the development of these sites.

The Nishi project near Richards Boulevard continues to make great progress as well.

In 2015, the review processes will continue and the projects honed. Late next year, we anticipate that the City Council will make a decision about placing these projects on the ballot — as required by Measure R — for an early 2016 vote.

In the meantime, we continue to be excited about a variety of grassroots efforts — Davis Roots and Jumpstart Davis, for example — that encourage and foster an innovation and startup culture in our community.

* Investing in infrastructure: Although this year’s budget (and future projections) includes $3.4 million for roadway rehabilitation, more must be done — and not just in the area of road repair. The City Council has taken steps to fully assess all infrastructure maintenance backlog needs and the resources available or needed to address them, and has initiated a community conversation about a possible revenue measure to help fund such needs.

Working with the members of our Finance and Budget Commission, this will be a major part of the council’s workload in 2015.

* Employee morale: With the addition of our new city manager, a new City Council in place and the improving budget picture, employee morale is slowly improving. The council has set this as a goal for 2015 and beyond, and will work hard with the city manager to ensure that the heart of our city government — our employees — beats soundly.

* Affordable housing: Over the past six months we tasked staff with revising our municipal code to disallow the counting of accessory dwelling units toward satisfying affordable housing requirements. In addition, we have released RFPs and received exciting proposals for two city-owned properties — one on east Fifth Street and the other in South Davis — to be developed as affordable housing. The council will be examining each proposal in detail and making decisions in early 2015.

As you can see, it’s been a productive past six months. Next month we will share with the community our thoughts on what’s in store for 2015. Until then, have a wonderful holiday season and a Happy New Year.

17 thoughts on “Productive Six Months in the City”