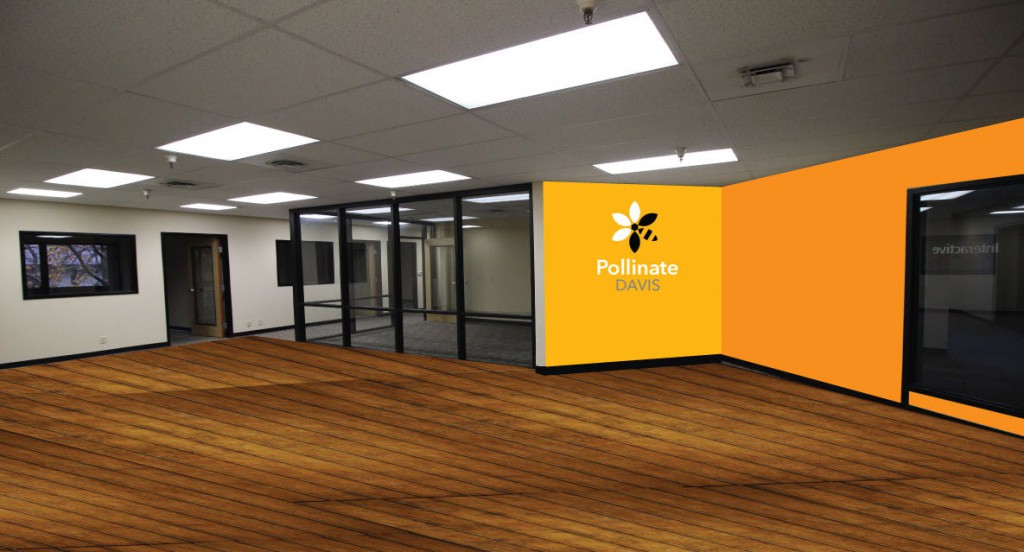 As a startup community begins to flourish, access to capital and innovative leasing space is crucial to its long-term health. A steady flow of financing from angel groups and venture capital firms can mean the difference between a startup burning out and a successful Initial Public Offering. A new angel group, as well as a number of local initiatives, promises an exciting start to solving challenges that local startups face.

Startups typically rely on friends and family for the initial round of seed funding. Once those funds have been exhausted startups have traditionally targeted venture capital groups to fill their fundraising needs. To fill the gap between the initial seed funding and venture capital funding, startups increasingly have been begun turning to angel investors. Angel investors are typically wealthy individuals with startup experience. Angel investors often do more than just write a check. Many provide mentoring to guide a young company to maturity, as well as provide industry connections to smooth the transition.

The collapse of venture capital firms in Sacramento during the dot-com bust has led to a dearth of available financing in the Sacramento region. While venture capital in Silicon Valley has come roaring back, the well in Sacramento has remained dry. Local startups have to look to the Bay Area for seed funding and many lament the lack of capital available locally. JumpStart Davis has begun the formation of a local angel group to provide financing to Davis startups, while also allowing investors an opportunity to diversify their portfolio.

A non-profit community coworking space, POLLINATE Davis, is scheduled to launch in February. POLLINATE is located in the heart of Downtown Davis, at Regency Square, 508 Second Street, Suite 208. POLLINATE is a shared, interactive work environment ideally suited for startups, entrepreneurs, freelancers, code writers, and other members of the creative class requiring a flexible space. For more info on POLLINATE, go here: http://www.loopnet.com/lid/19035626

The third “JumpStart Davis” networking event will be hosted January 21st at Sophia’s Thai Kitchen in Davis. The event will begin at 6:30pm and will showcase two Davis startups. Ethan Garret is the co-founder of “Rootd”, a social media site for student athletes to connect with alumni after graduation; Bob Webb is a founder of NEXTGEN Pants, an indie game studio founded in 2013. The event will also showcase POLLINATE Co-Working space, presentation by Matt Miller, co-founder.

A vibrant entrepreneurial ecosystem is not something that will happen over night. But a sustained effort to grow the startup community can yield dividends for the entire city and region of Davis and have us continue to be leaders in innovation.

If you have questions about the events or wish to join the effort? Contact Daniel Parrella (danielfordavis@gmail.com), Michael Bisch (michael@davisproperty.com), Bill Habicht (bill@dccpres.org), Matthew Miller (msmiller@davisproperty.com) or Alex Rossbach (arossbach@davisroots.org).