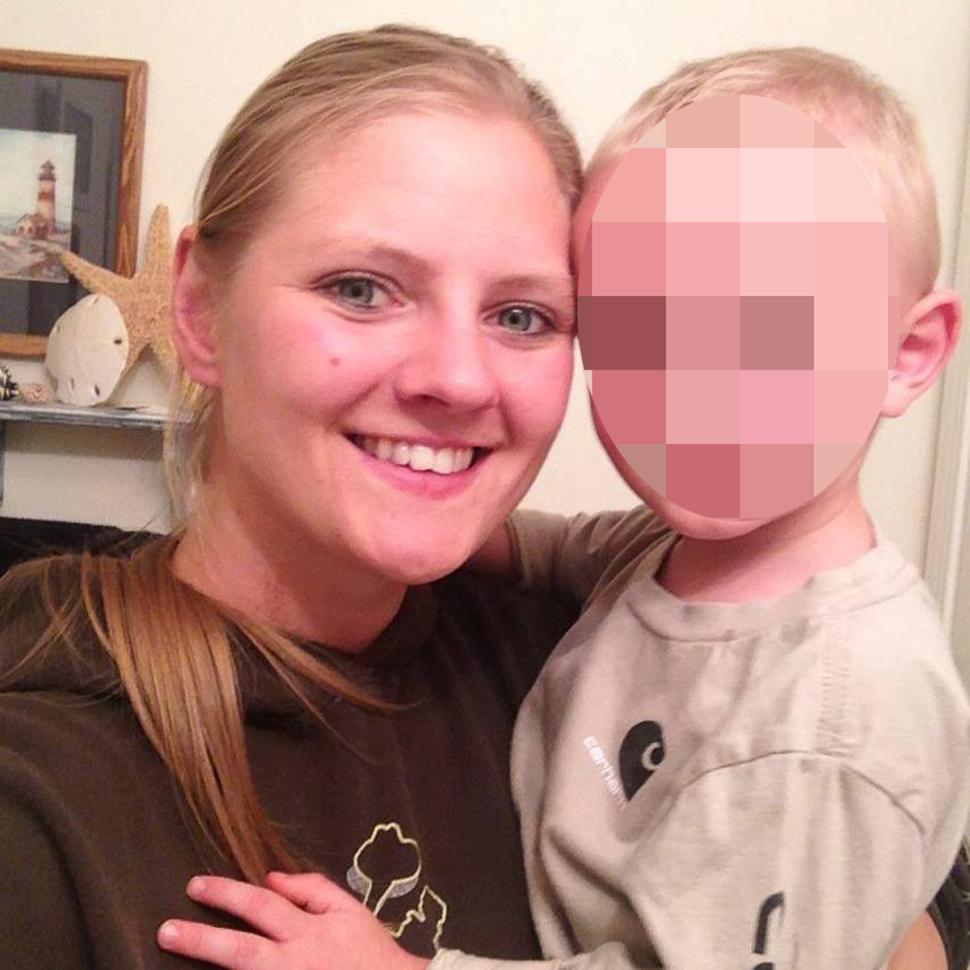 While reading the Vanguard this afternoon one suggestion by a poster caught my eye. The suggestion was to provide proposed solutions instead of just describing problems that we see. It is in this spirit that I wish to approach another article that caught my eye. This involves the accidental shooting of a 29 year-old mother by her two year-old son.

According to the article in The Guardian, the woman, a nuclear scientist was fatally injured by her two year old who found her handgun in a zipper section of her new purse, specially designed for hidden carry, given to her by her husband for Christmas .

The mayor of Blackfoot, where this incident occurred said: “My expectation whenever I meet somebody on the street is they might be packing, but that doesn’t cause me to pause or be concerned for me or the safety of our citizens.”

According to investigating Lieutenant Stu Miller “All the precautionary measures weren’t taken to ensure the safety of that weapon.”

Despite Miller’s comment, the Rutledges were reportedly experienced gun owners and shooters. Rutledge had a concealed carry permit, police said. She loved to hunt, shoot and camp, friends and family told the Washington Post.

This unfortunately seems to be all too frequently the case in episodes of accidental shootings. The owners of the guns that somehow come into the hands of a child are most often legal owners of the guns. They are frequently very experienced with the handling and use of the weapons themselves. It seems that this gives them the confidence that they know what they are doing and that their children will always adhere to their admonitions about not playing with or handling their weapons. I know this first hand because my father made the assumption that because he told us not to touch his rifles, that we never would. He was wrong. I frequently took down his rifle and pretending to be aiming or shooting it long before I was old enough to understand what death meant. According to a recent study, this would seem to be a common pattern, not an aberration.

Within the past year we have seen many bad outcomes that are, in part, a product of the culture of normalization of gun ownership and carrying guns in public places. We have seen shootings, both deliberate and accidental. Within our own community our police have expressed fear about doing their jobs in a society portrayed as awash with illegally owned weapons.

I want to be very clear. I am not against the responsible ownership of guns. My father was a hunter. I was being trained to shoot at the time of his death. However, I do not consider the carrying of a gun in a location accessible to a two year old “responsible”. I do not consider having a gun within the reach of a child whether in one’s home, car, or on one’s person responsible. As the article above points out, there are very few states that hold adults accountable for accidental shootings, even those resulting in death, in which it is their gun that has been accessed by a child. The exception seems to be for “gross negligence.” I fail to see how allowing an armed weapon within reach of a child anything other than gross negligence.

If you haven’t already signed up to become a subscriber – Please donate today by clicking on the link. You can also make a one-time payment starting at $120 to become a subscriber. You can do so either by credit card at the previous link or by mailing a check to Davis Vanguard, PO Box 4715, Davis, CA 95617
Donate Now

My suggestions for how to lessen the possibility of such tragedies do not include bans. They do not include taking away the guns of anyone owning them legally and responsibly. They do include:

Too often, discussions of gun safety are falsely cloaked in a fear that what is being proposed is “taking away our guns” or an “infringement of our constitutional rights.”

Rather, I advocate for a fresh look at how to prevent the tragedy of a two year-old accidentally killing his mother in a totally preventable accident based on several false assumptions that seem to be widespread in our culture.