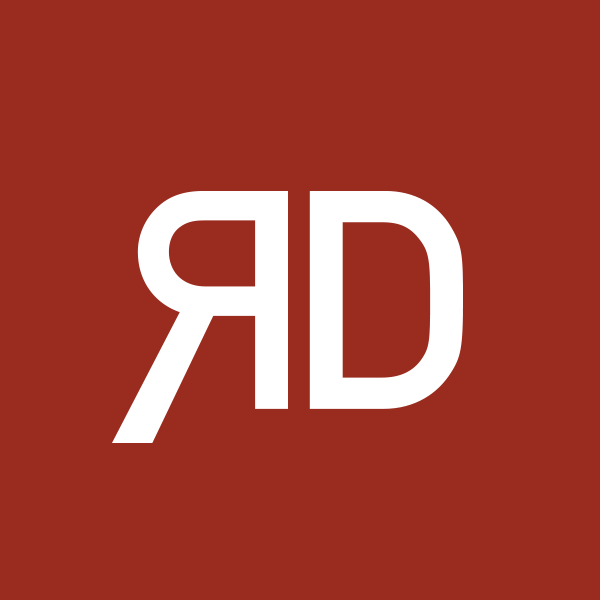 On Wednesday, January 21, at 6:30 pm, the third Jumpstart Davis meetup will be hosted by Sophia’s Thai Kitchen.  The event features three presentations: Ethan Garrett, the founder of “ROOTD,” a social media site for student athletes to connect with alumni after graduation;  Bob Webb, a founder of NextGen Pants, an indie game studio established in 2013; and  Matt Miller, the driving force behind Pollinate Co-working.

Ethan Garret began his time in Davis as a student athlete – a football player on the UC Davis football team.  Like most athletes in college athletics, Mr. Garrett is going professional in a field other than his sport, but he found himself lacking the support network to be able to easily make the transition from student athlete to professional in the work force.

He approached his football coach who with the idea of creating a network for current and former college athletes that is similar to LinkedIn, the highly successful professional social media site.  He was put into contact with a student-athlete alumnus he had coached, who agreed to help.

Ethan Garrett started working on this in 2013, a year after he graduated in December 2012.

Of course, as Mr. Garret told the Vanguard during a recent interview, “Great ideas are one thing, there’s another thing called money.  Cold hard cash to be able to execute.”

Right now they have a small group of people working on this project along with an “off-shore” development team, who actually is living in Davis as his wife gets her PhD at UC Davis.  Mr. Garrett is also part of the Davis Roots, the incubator program that helps provide resources to startups in Davis.

Ethan Garrett said three universities right now are testing the platform.  “We have more than enough interest from the big players like Berkeley, University of Texas, Syracuse,” he said.  “This is a huge change in what university athletic programs need to offer their athletes.”

Right now, they are limiting the number of universities that they can bring on board while they test out some of the features and functionality of the site.

Mr. Garrett explained that their idea has gotten a lot of traction from the universities as they try to “enhance the student-athlete experience,” by “offering professional guidance and services.”  Universities cannot just offer students athletes a high level of education, as “in this day and age that’s a lot of commitment that might not really pan out for you to get a job. “

“Your full-time job is to play sports and you come to the realization that there’s this four to five year commitment,” he said.  “You’re pretty much guaranteed you’re not going to play professional sports.”

“Universities need to figure out how to help their student-athletes understand what the transition’s like to get them more prepared for the real world,” he said.  “That’s what this platform does.”

“We are offering the ability to network with the student-athlete alumni,” he said.  He said that while a lot of students use LinkedIn, most do not have on their networks alumni from their sport or their university, they don’t use the networks to get jobs and internships.  Most of them just have LinkedIn rather than use it to develop their professional career.  “That’s what a lot of people have, they just have the network and that’s the name of the game – build a big network.”

He said, “It’s a totally different way of connecting and networking.” 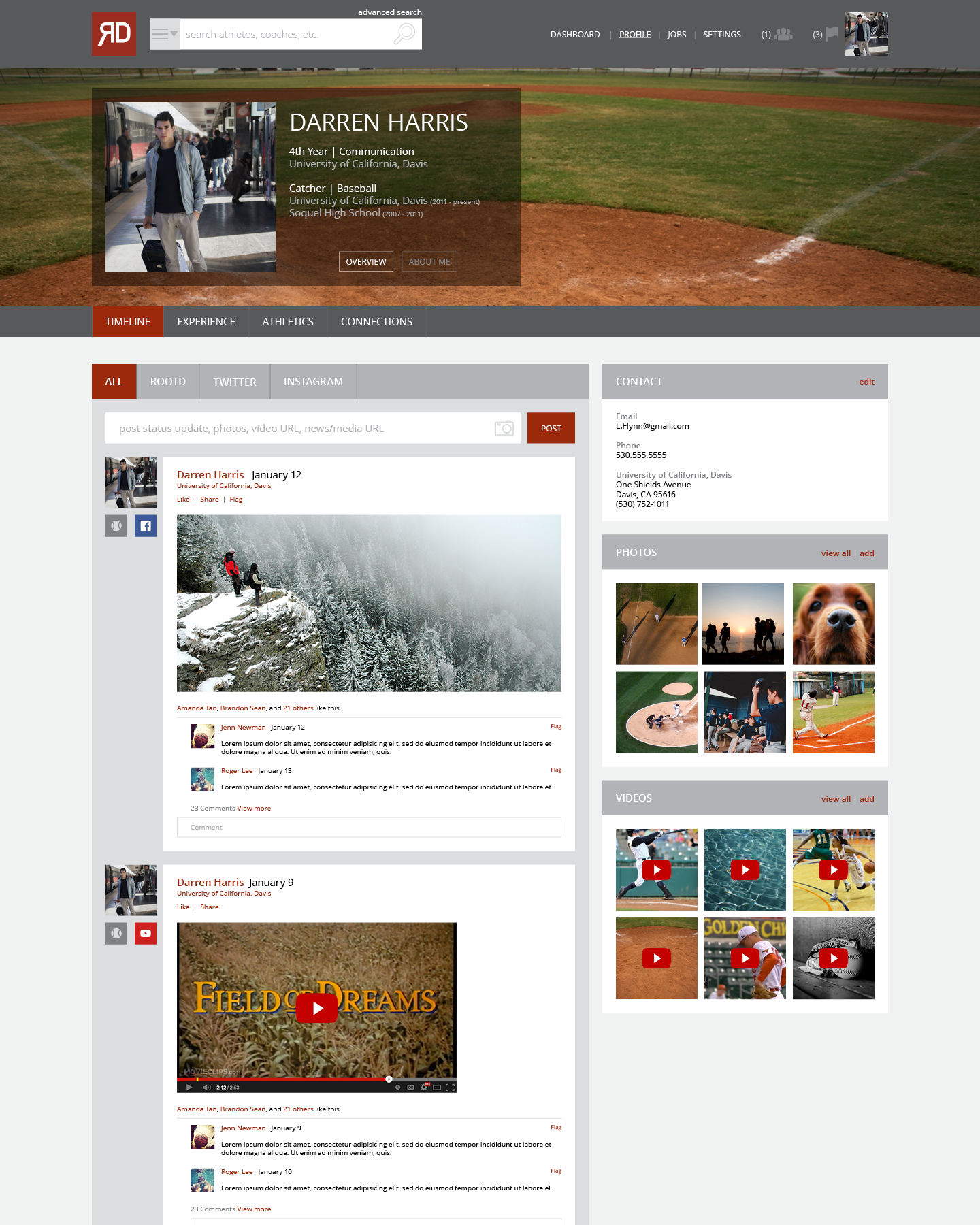 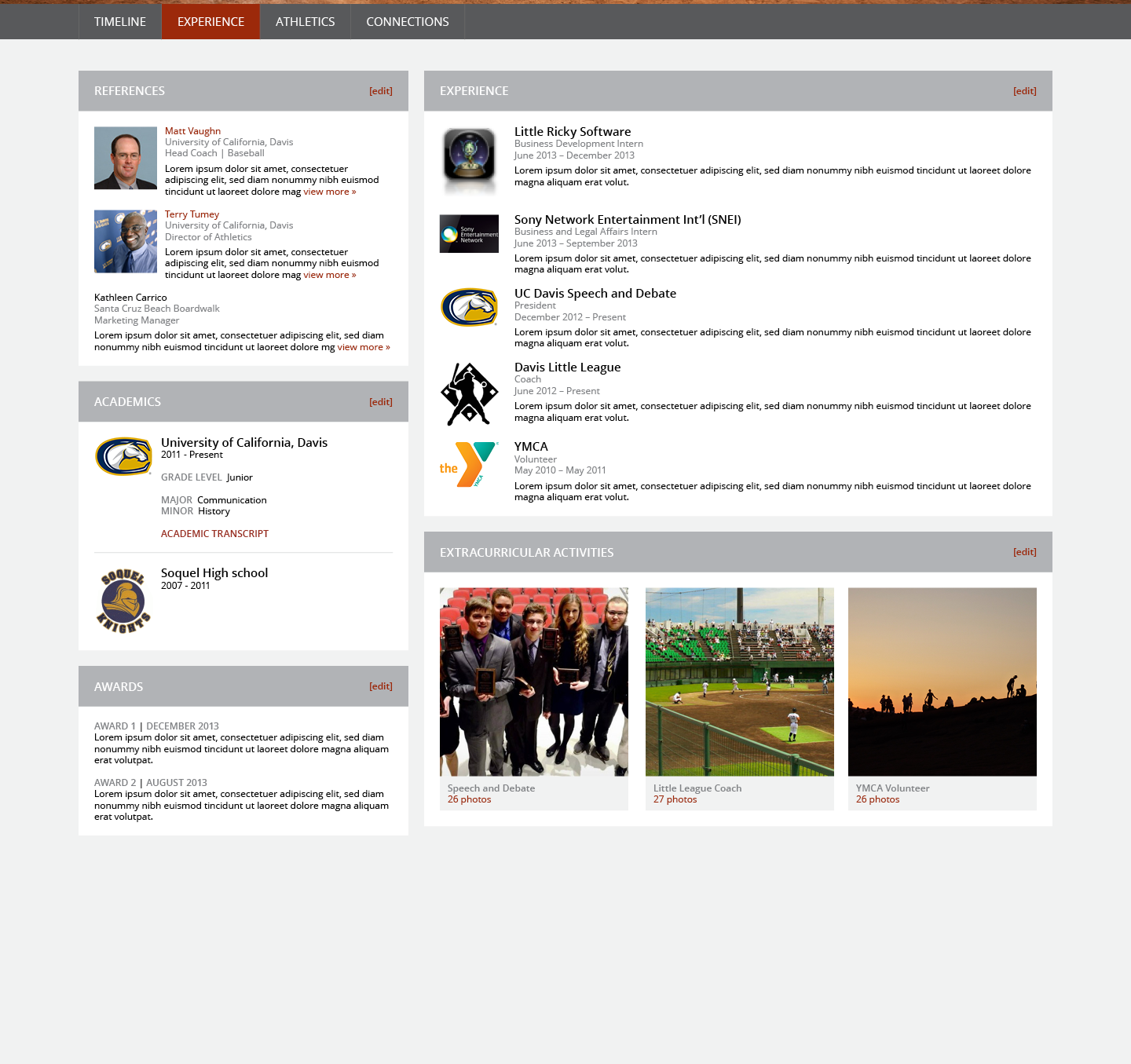 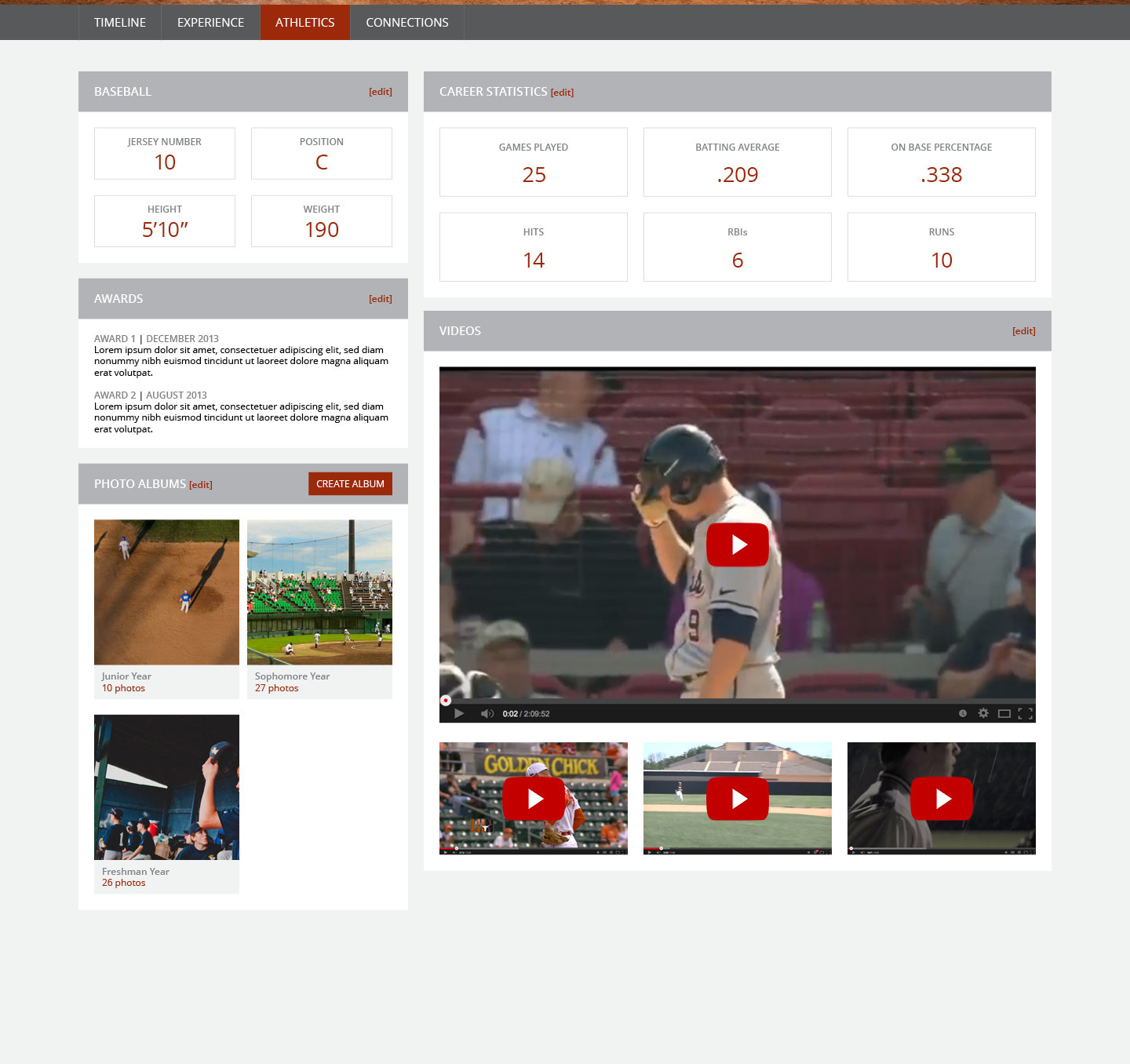 Ethan Garrett was very critical of the Sacramento region’s efforts to help and nurture startups.  “I want to say that this area is horrible,” he said.  “I know there’s a lot of money but a lot of people talk about wanting to see entrepreneurs stay here…  I don’t see any movement in cash.  I see a bunch of talk.”

“Do you want some of the talent that’s coming out of Sac State or UC Davis to stay here and build companies?” he asked.  “It starts with money. People have to know that there’s money.”

He said that kids are getting offers from big companies in the Bay Area, and “not only are those great names that they can add to resume to help them later on, but they’re also offering $100 to $150,000 out of the gate.  These kids only know security.  If you want these kids to start up companies, you have to show them that there’s something to help them out.”

Mr. Garrett called this “a learning process.”  He said, “This is the hardest thing I’ve ever done in my entire life.”

He also said that while asking questions are great, people should seeks out those who have “been there, done that.”  “Don’t be afraid to ask questions,” he said.

Mr. Garrett said, “You think going into college recruitment as a student-athlete with your parents, you see what the media presents about NCAA and all these great coaches and athletes –this big business.  You go in there and it’s almost like a celebrity interaction…  you say ‘I would do anything to be part of this team.’”  He said, “You think these people know everything, they have it down.  You don’t realize that they’re as flawed or they don’t understand the scheme of things.”

“You don’t realize that those are going to be the mentors” in your life, he said.  “That’s the big thing that you don’t understand.”

You can learn more about ROOTD and other startups on Wednesday, January 21 at 6:30 at Sophia’s in Davis.