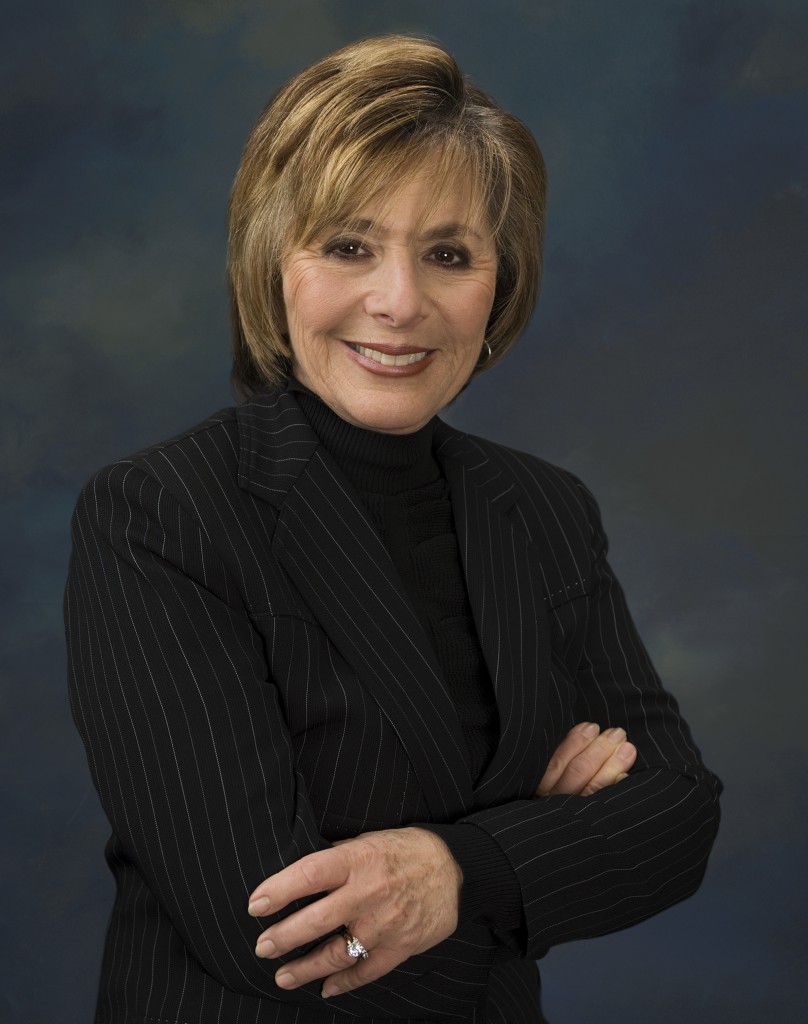 Since 1992, California has been represented in the US Senate by two Democratic women, Barbara Boxer and Dianne Feinstein. In 2016, for the first time in 24 years, there will be a new senator as Barbara Boxer announced on Thursday that she would not run for reelection.

“I am never going to retire, the work is too important,” Barbara Boxer, 74, announced. “But I’m not going to be running for the Senate in 2016. I’m going to continue working on the issues that I love, I’ll have more time to help other people through my PAC for Change Community.”

In a video recorded with her grandson, she said that the fight for civil rights, human rights and equality “is a fight worth making and so that is not a factor in my decision.” She also said age was not a factor in her decision.

“Some people are old at 40 and some people are young at 80, it depends on the person,” she said. “As for me, I feel as young as I did when I got elected.”

She vowed to work to make sure that this Senate seat “stays progressive,” and she wants “to help our Democratic candidate for President make history.”

Ms. Boxer started out as a journalist in the 1970s. She became an aid to then-US Representative John Burton. She was elected to the Marin County Board of Supervisors for six years before running to succeed the controversial Phil Burton in 1982 just before the longtime party leader’s death in 1983.

A decade later, Barbara Boxer and Dianne Feinstein both won Senate seats as part of the “year of the woman” in 1992.

Longtime Democratic Senator Alan Cranston had retired and Ms. Boxer narrowly defeated conservative television political commentator, Bruce Herschensohn, by 4.9 percent in a race that had become very close. The narrow race and the conservative opponent led many to believe that Ms. Boxer was vulnerable, however her reelection campaigns in 1998, 2004, and 2010 were never closely contended, as California moved more solidly into the Democratic column.

President Obama said, “Thanks to Barbara more Americans breathe clean air and drink clean water. More women have access to health care. More children have safe places to go after school. More public lands have been protected for future generations. More Americans travel on safe roads and bridges. And more young women have been inspired to achieve their biggest dreams, having Barbara as an incredible role model.”

“Senator Boxer has been a forceful advocate for the people of California. She’s brought verve and imagination to the Senate,” said Governor Jerry Brown. “There’s still much to do, and I look forward to working closely with her, particularly on issues related to climate change.”

Attorney General Kamala D. Harris issued a statement, “For over three decades, Senator Barbara Boxer has served the people of California with an unwavering commitment to bettering the lives of her constituents and all Americans. Senator Boxer is a true progressive champion and a tireless advocate for California’s priorities. I know she will never stop fighting for what matters, and I wish her all the best.”

This likely marks the changing of the guard in California. In 2018, Dianne Feinstein, now 81, likely will opt not to seek reelection. Governor Jerry Brown will be termed out that same year.

While Barbara Boxer and Dianne Feinstein will be inextricably linked, they are not the longest serving tandem. The longest-serving duo included South Carolina’s Strom Thurmond, who served as both a Democrat and Republican. He served 37 years with Senator Fritz Hollings (D) until Mr. Thurmond retired at the age of 100.

According to an article in the Washington Post, Dianne Feinstein and Barbara Boxer will be only the 12th longest duo to serve together in the Senate in US History.

The big speculation is who will run? As the Sacramento Bee points out, “Boxer’s announcement will force choices: Run for governor or senator? Run for senator now or senator later? Given its rarity, some will find the immediate opening too tempting to pass up.”

There’s a whole generation of Democratic politicians that have come and gone while Senators Boxer and Feinstein have held these seats,” said veteran Democratic strategist Garry South. “If you are an ambitious, young Democrat you are not just going to let these opportunities go.”

The Democrats would figure to have a huge advantage, both in terms of the possible names as well as recent electoral trends. Among the possible contenders: Lt. Governor Gavin Newsom, Attorney General Kamala Harris, former LA Mayor and former Speaker of the Assembly Antonio Villaraigosa, and the Bee also mentions former Senate President Darrell Steinberg.

A name of local interest might be Congressman John Garamendi, who has served at various levels of state government, been a candidate for governor, and currently represents Yolo County and other counties as a Congressman.

Of the top contenders, the Bee notes, “Newsom has the portfolio to compete for Boxer’s seat. But the former San Francisco mayor, who rose to prominence after legalizing gay marriage in the city in 2004, is viewed as more likely to run for governor in 2018.”

Meanwhile, of Kamala Harris, they say, “Another leading contender, Harris has recently been making the rounds in Washington and building her national profile, perhaps indicating a greater interest in the U.S. Senate than a potential gubernatorial run. She could benefit from an expected Hillary Clinton presidential campaign in 2016.”

Republicans have a shorter list, but the most intriguing name might be former Secretary of State Condoleezza Rice, but she had not shown an inclination to run for office. Other possibilities would be San Diego Mayor Kevin Faulconer who is mayor of the second largest city in California but has “no statewide profile.” Fresno Mayor Ashley Swearengin made news this week as a supporter of the high speed rail, and she ran for state controller last fall, but, as the Bee puts it, “She has yet to demonstrate she can raise real money, though.”