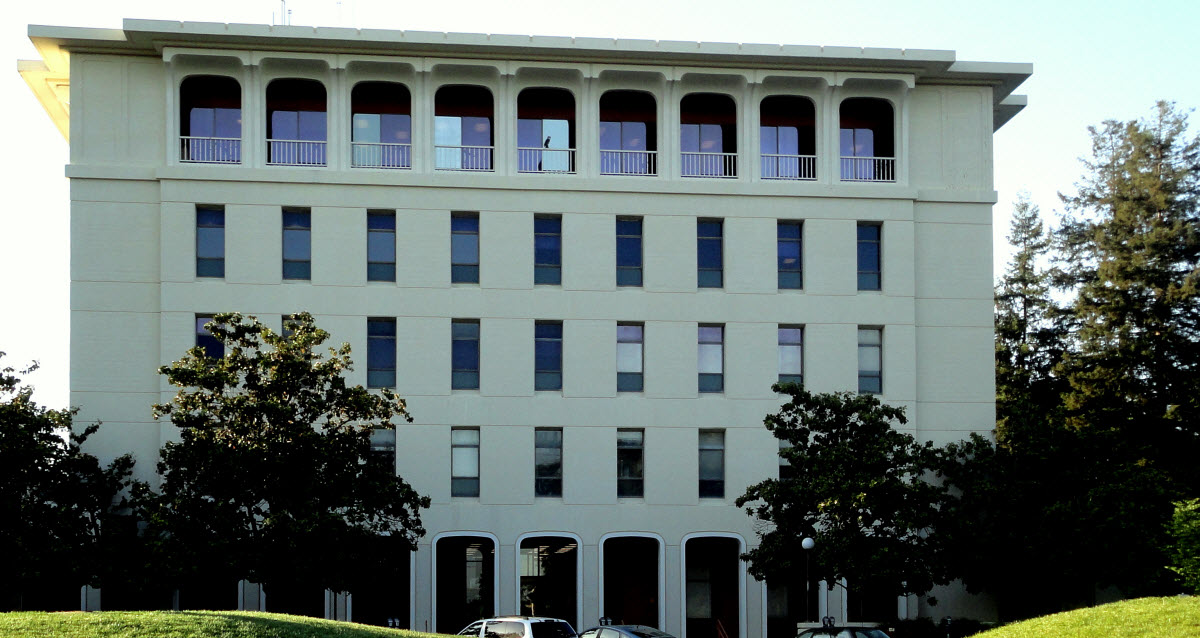 Three weeks after ASUCD sent shock waves throughout the community with an 8-2-2 vote to recommend that the University of California system divest from companies that do business with Israel, a student court has invalidated the vote.

According to the Sacramento Bee, “The Court of the Associated Students of UC Davis found that the ASUCD Senate resolution was political in nature and did not fall within the purview of the student government, which is to deal with issues affecting student welfare. The court responded to a student appeal of the divestment resolution.”

The court’s action rescinds the resolution, which was itself advisory in nature.

The text of Resolution #9 called for the UC Board of Regents to divest from “corporations that aid in the Israeli occupation of Palestine and illegal settlements in Palestinian territories, violating both international humanitarian law and international human rights.”

Chancellor Linda Katehi immediately issued a statement. She wrote, “Last evening the ASUCD Senate passed a resolution urging the UC Board of Regents to divest from four corporations that, according to the resolution, ‘aid in the Israeli occupation of Palestine.’”

She stressed, “This, however, does not reflect the position of UC Davis or the University of California system. The investment policy for the University of California system, including UC Davis, is set by the UC Board of Regents. The Board and Office of the President issued a statement regarding student resolutions that urge the Board to divest from companies doing business with Israel. The statement reiterates the Board’s position that this type of call to action will not be entertained.”

The Jewish Federation of the Sacramento region immediately applauded the reversal.

Board President Barry Broad stated, “The reversal of this vote is in keeping with common sense and democratic values we hold dear. This vote was deemed political in nature and had nothing to do with the welfare of UC Davis’ students. The campaign supporting the effort was ugly and anti-Semitic.”

The UC Davis Court of Associated Students ruled 5-0, with one abstaining, in favor of a case brought forward which argued that the ASUCD did not adhere to its own constitution when it passed the divestment resolution.

The ASUCD constitution states that legislation brought before its body should “adopt or revise policies and regulations” that impact the operations of the ASUCD; deal with student welfare; and take actions to promote the “welfare and interests” of the ASUCD. The student court further stated that the divestment resolution was political.

The divestment vote took a heavy toll both on the community and the university. That flap was made worse by the discovery of a swastika at the Alpha Epsilon Pi fraternity. Later in the same week it was reported that a janitor at Hillel House found the words “grout out the Jews” etched into a bathroom wall.

In addition are the actions of ASUCD senator Azka Fayyaz, whose picture and comments posted on her personal Facebook page have generated controversy.

She posted, “Hamas & Shariah law have taken over UC Davis. Brb crying over the resilience.”

As a Cal Aggie editorial notes, “Fayyaz’s post was met with harsh criticism. As a result of of public backlash, Fayyaz uploaded the same photo again on Jan. 29  with a different caption stating, “If a movement is not controversial, if no one is mad, it’s not strong enough & it’s not worth the fight. Israel will fall Insha’Allah : ) #UCDDivest.” She has since disabled her Facebook account.”

Ms. Fayyaz did little to diffuse the controversy, publishing an extensive public statement in the Aggie, where she wrote, “Although I made a comment on the picture stating that the caption was satirical, the anti-divestment community conveniently left out the comment from the rest of the picture and took the caption out of context. In doing so, they shared my picture on various Islamophobic, racist and anti-Palestinian blogs and articles.”

She added, “I received hateful e-mails and violent messages and was labeled as an anti-Semite, a spokesperson for Hamas and a Jew-hater. All of these judgements are grotesquely disgusting and factually incorrect.”

Where does this go from here?

The Bee quotes Maxwell Kappes, vice president of the ASUCD Senate, who stated that “the student court has five days to post its decision and that decision won’t be official until it is posted. But he said the court’s decision that the divestment resolution was unconstitutional essentially rescinds the resolution and no action by the student senate is required.”

However, one student told us that this was merely a procedural vote by the ASUCD Court – it was not substantive, which means that the vote, symbolic in the first place, remains intact. The vote by ASUCD Senate remains pro-divestment.

Share:
Tags:ASUCDDivestment Votehate crimeIsraelSwastika
Previous : Kidnapping Trial: Did Mother Flee to Korea Out of Malice or Fear for Safety?
Next : My View: Vote on CFD Represents A Lost Opportunity For Community