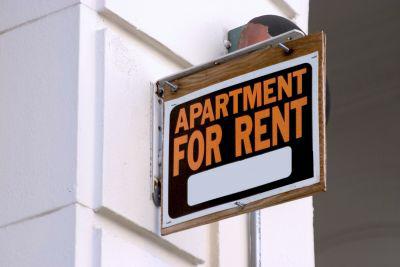 “Apartment vacancy in the city of Davis is down and rents are static or up slightly,” according to a fall survey commissioned by Student Housing at UC Davis and released Tuesday.

“The annual vacancy – and rental – rate survey, now in its 39th year, is designed to provide the campus and the Davis community with information for planning,” the release stated.

The study again shows the need for the city and university to work together on a viable policy for rental housing. 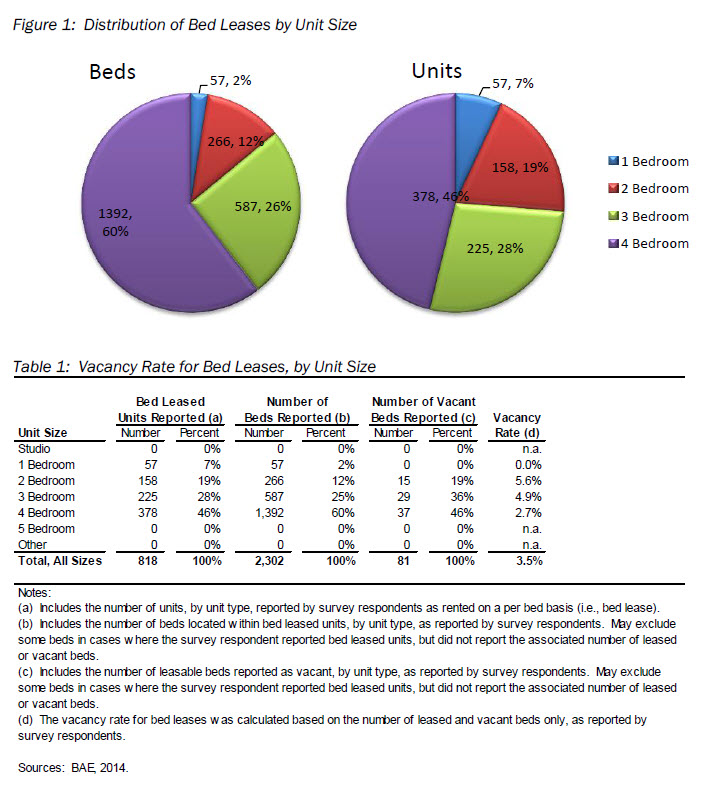 These findings come at a time when the Davis community could be asked to vote on Nishi, which could provide 600-700 units of high density, potential student housing.

The concepts that were presented to the council in 2014 discussed roughly 500-700 housing units in the form of apartments and condominiums, with another 300-500,000 square feet of non-residential development on the Nishi property, which has been viewed as proposed space for innovation and technology.

The Vanguard has called on city officials and university officials to look to models of higher density housing to meet the needs of student residents.

While the vacancy rate remains startlingly low, the majority of respondents in the survey reported static or slightly increasing rents.

The average rent for unfurnished two-bedroom apartments – which account for 46 percent of apartments leased by unit in the survey — was $1,373, compared with $1,275 in fall 2013.

“The survey includes apartments in the city of Davis and privately managed apartments on campus: The Colleges at LaRue, The Atriums, Russell Park, 8th and Wake, and West Village.

“The report excludes those apartments that require an income-eligibility test to qualify low-income residents for reduced rent because students typically are not eligible for these units.”

According to the release, “UC Davis, which guarantees housing to new freshman and transfer students, offers about 10,028 beds, including the 3,850 beds in 1,277 privately managed and master-leased units that were included in the survey.”

Last fall, “it opened the Tercero North Residence Complex with about 1,335 beds for new and continuing undergraduates and the 8th and Wake apartment complex of 60 apartments with 236 beds for graduate
students.”

In addition, the university is in the design phase for the Tercero Phase IV residential complex. The three four-story buildings, scheduled to open in fall 2017, will have a total of 500 beds.

However, the university has put on hold efforts to tear down affordable graduate housing at Solano Park and Orchard Park after students protested the planned demolition of the facilities last spring.

Dean Jeffery Gibeling, dean to graduate and professional students, explains, “The campus has been planning for several years to redevelop student family housing in Orchard and Solano Parks. These apartments were opened in the early 1960’s and are in great need of being upgraded.”

Bob Segar from the university and Perkosh Pinto, the developer, have since January laid out conceptual plans which lays out the Nishi-Gateway project and presents the idea of high density housing both on the Nishi portion as well as the university portion of the site.

Those plans remain on hold at the moment.