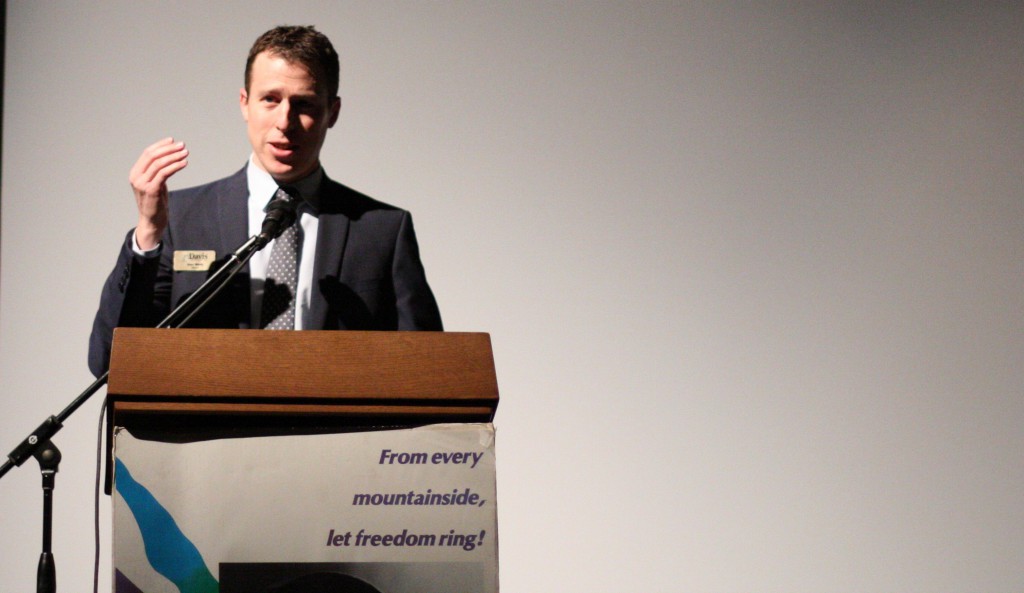 Last week, as an impromptu idea, the Vanguard solicited questions from its readers that would be presented to Mayor Dan Wolk at Morning with the Mayor at Common Grounds last Friday. As it turned out, he had a full complement of citizens there with their own questions.

While the mayor thought that there were a lot of very good questions submitted, in the end he was a bit reluctant to respond to questions from anonymous posters.

After some discussion, Mayor Wolk is agreeable towards answering Vanguard reader-submitted questions, but under certain conditions.

First, they have to be submitted under a person’s actual name. While the Vanguard has always supported anonymous posters, under these conditions, I can understand the mayor’s reluctance to engage with anonymous posters.

Third, being mindful of the mayor’s time, we will submit the five best questions to him. He couldn’t make guarantees on timing for response, but at least with five questions to start with, we can hope for a good turnaround.

This is obviously a pilot project, and so how well it works this time will determine whether this is a regular feature or a one-time effort.

Share:
Previous : Dorsey Held to Answer in Davis Toddler’s Death
Next : Innovation and the Mission of the Land Grant University