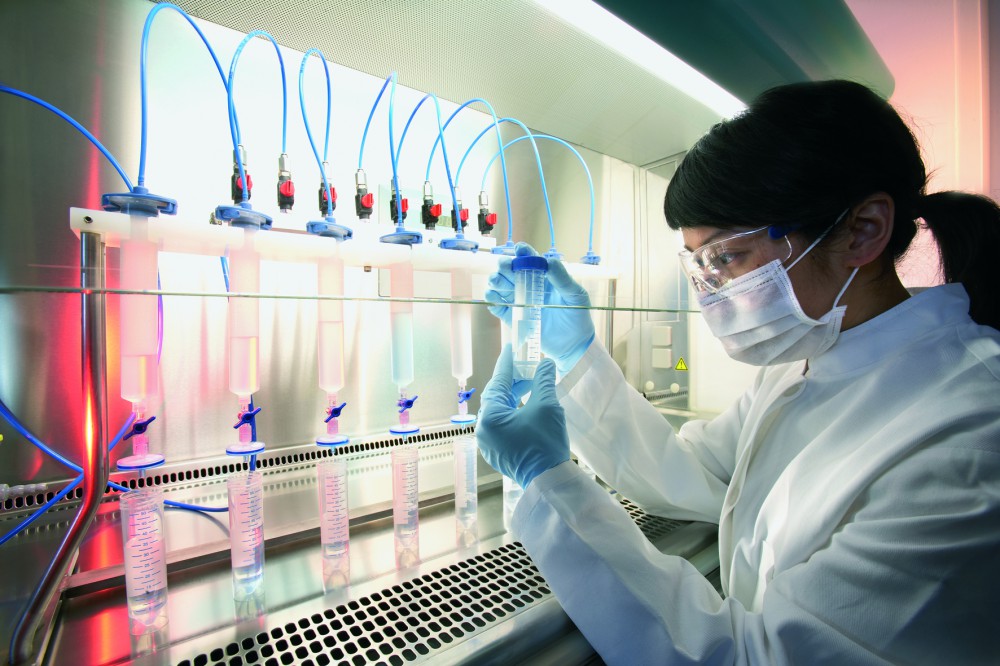 Last week’s column by UC Davis Chancellor Linda Katehi presented us with a view of what has been going on with our neighbor. Our discussion so far about the potential innovation parks has largely been driven by city of Davis revenue needs and the hope of taking advantage of the economic engine that is UC Davis.

Chancellor Katehi writes, “Davis and every other healthy community needs a steady infusion of attractive employment opportunities to remain healthy and provide jobs so its young men and women aren’t compelled to move away to find work, start careers and build families. That’s why we have worked more aggressively across the entire university to support commercial ventures based on discoveries made by our researchers.”

In her column from last week, the chancellor lays out a lot of the work that they have done in just the last five years. This includes the launching of the Child Family Institute for Innovation and Entrepreneurship, the Venture Catalyst program in the Office of Research, and the Engineering Translational Technology Center.

And there is more coming. The chancellor stated, “We have more initiatives underway and more will come down the road. These are efforts that support job creation in Davis, as well as regionally and nationally. But even more valuable may be the life-saving and life-enhancing innovations put out into society where they can do the most good.”

She continues, “In addition to start-up companies, we have created a number of public-private partnerships with great promise, such as the new Innovation Institute for Food and Health, a Partnership with Mars Incorporated announced last year and launched this past January. The Institute is designed to deliver big-impact breakthroughs in food, agriculture and health. Mars has committed to invest at least $40 million over ten years, with UC Davis adding $20 million through facilities, staff and other services.”

They also announced plans to develop a 70-acre solar farm with SunPower Corp on a site south of Interstate 80. The chancellor writes, “This facility will open in June and generate 14 percent of campus electricity needs, making it the largest solar power installation in the UC system.”

UC Davis is clearly a driving force in economic development, tech transfer and the creation of startups in Davis and throughout the region. However, as one poster pointed, out UC Davis still has a lot to do.

The poster noted that “the licensing results of UC Davis are pretty weak at approximately  $13 million in 2012 with the majority of the income coming from strawberry and optical switch licenses that were first granted around the year 2,000, so the R&D work that created these license opportunities is more than 20 years old.”

On the other hand, “Compare that with Stanford’s license revenue of approx. $87 million in 2012. Yes the Stanford faculty level is higher than UC Davis, but not 5x higher and does not account for all of this kind of dramatic performance divergence.”

They argue that there are tweaks to the organizational structure that could be made, but “these tweaks to the UC Davis structure will only get UC Davis somewhat closer to the Stanford level of licensing revenue performance. If UC Davis truly wants to revolutionize the way research is undertaken and leap frog Stanford in licensing revenue it will require a new approach that is not even being discussed or considered.”

The other side of the equation is the city of Davis’ land use policies. In his column today, Rich Rifkin notes that in the 1960s and 1970s, Davis was not that different from Palo Alto – “Both were primarily quiet, liberal college towns, each the home of a major research university.”

40 years later, Davis remains very similar while Palo Alto and the surrounding region has been transformed completely. He writes, “Stanford University remains important. But what defines that region now are the world-class, high-tech corporations that make up Silicon Valley. In a sense, they have made the Palo Alto area the center of the industrial world.”

Mr. Rifkin traces the history of Davis and what he calls four periods of transformation.

Most recently Davis has evolved, growing more diverse and larger, “its identity became far more politically liberal. That led us to establish America’s first bike lane network in 1967; elect anti-growth city councils beginning in 1972; outlaw snoring in 1994; and at various points become pro-choice, anti-nuclear, pro-solar and in favor of all things right and relevant.”

However, he argues, “our city largely remains what it has been for decades.”

This could change with a fifth major transformation which he sees as building “giant innovation parks.” He argues if that occurs, “We will be defined far less by UCD and far more by our high-tech industry.”

However, as we see with Ms. Katehi’s column – UC Davis is a huge driver in this process. The research, resources and money from the university are potential drivers for tech transfer and spinoffs that will allow Davis to easily fill those innovation parks.

At the same time we are reminded of the need for this process to incorporate current Davis values. Can Davis and UC Davis develop on the technology front, especially in areas such as biotech, medtech, and agtech, while keeping its core values of open space and agricultural land?

There are those who have lived in this community for years who value Davis’ essential character of a small, compact city, surrounding by agricultural land.

There are those who worry that we need a full discussion in order to mitigate or avoid the negative effects that could potentially occur.

Some of that conversation will undoubtedly take place as the innovation parks are transitioned from proposals to Measure R votes.

3 thoughts on “Analysis: UC Davis as Driver For Transforming Davis”