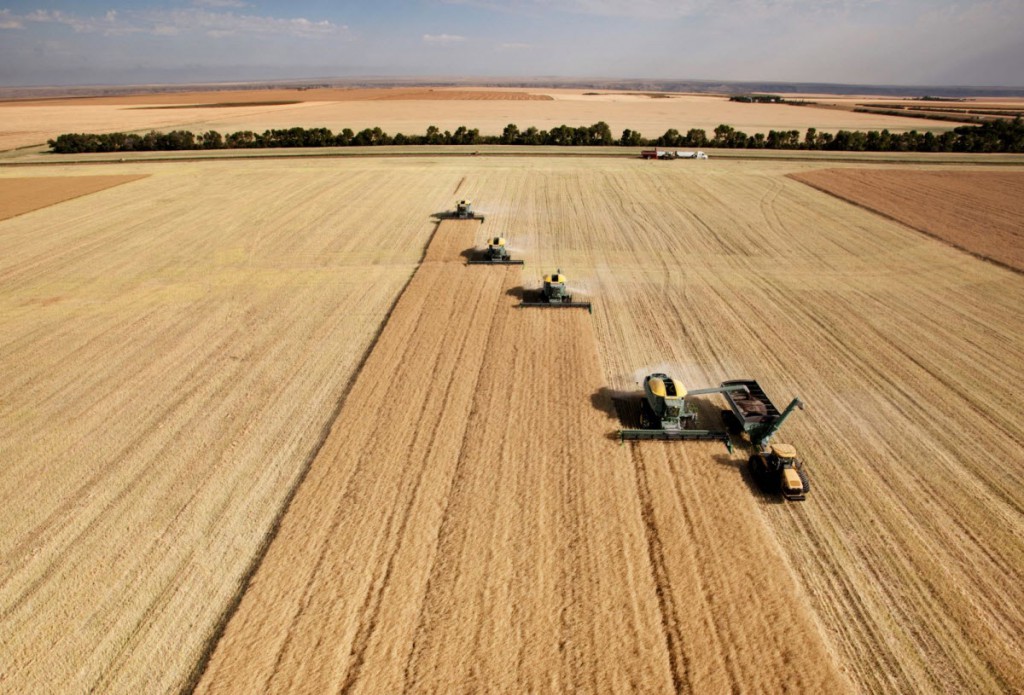 There was a comment made at the JumpStart Davis event on Wednesday that jumped out to me. Niki Peterson of the Child Family Institute for Innovation and Entrepreneurship, housed in the Graduate School of Management at UC Davis, made the comment that instead of simply having people do research and enter academia, “We actually want this stuff out into the marketplace to change the world for the better,” she explained.  “Especially because UC Davis, our core competencies touch humanity on very basic level.”

This is a very different perspective, she said, “because most scientists are not involved in business, but we actually need them to get involved.”

That reminded me a bit of a comment that Linda Katehi made in a column/story by Sacramento Bee columnist Marcos Breton, where he wrote, “She doesn’t want UCD to be known as a campus of scholars anymore – that implies arrogance. She wants a campus of learners, branching out beyond university borders.”

What is very clear is that Chancellor Katehi sees the mission of the university shifting. Instead of merely focusing on scholarships and academic achievement, the university is focusing on taking academic research and transferring it into the private sector. We call this technology transfer.

As the chancellor wrote this week in her Vanguard column, much of UC Davis’ success can be traced “back to an obscure 1980 law signed with little fanfare by then-President Jimmy Carter. It’s known as the Bayh-Dole Act, named for the senators who sponsored it.”

“Bayh-Dole allows universities and faculty researchers to own and license the intellectual property they develop with federally funded research. The law also gave research universities like UC Davis the responsibility for making sure intellectual property was developed for the public good,” she writes. “Before Bayh-Dole, research supported by government agencies belonged solely to the federal government, which didn’t have the wherewithal or expertise to turn lab breakthroughs into commercial products.”

She argues, “Government-funded research and the universities’ ability to own intellectual property they created has laid the foundation for astonishing economic growth in the U.S.”

She added, “Perhaps the most significant impact of Bayh-Dole was that it fostered development of an innovation ecosystem that has led to breakthroughs that have benefited not only every American, but countless millions around the world.”

Indeed, part of the mission of UC Davis right now is to develop a World Food Center which would allow food science, policy and innovation to drive an understanding of issues like food safety, health, and wellness. UC Davis sees the potential of this technology and research to help feed populations in the world that are undernourished.

Some undoubtedly see this movement as a threat. Student protesters lamented that this was tantamount to the privatization of the university. And that is indeed a concern. While the core potential of technology transfer offers a lot of promise, allowing universities to become the driving force of a new economy is an exciting prospect.

There are dangers. Not all academic research is likely to lead to new breakthrough technologies. It would be a mistake to tie research emphasis to profitability – that is the antithesis of what university education and research is supposed to be about.

Moreover, while finding ways to partner with private enterprise is a way to bridge the funding gap at the university, having university research incentivized by private industry can open doors that we would wish not be opened.

The university’s strength is its independence. The ability for faculty to research to develop new technologies in ag-tech, med-tech, bio-tech, and other technologies has the ability to save large numbers of people. At the same time, the university can be a check on the excesses of private industry.

We want researchers to be able to have the freedom to discover whether new technologies are harmful to the environment or public health.

We also worry that the university has a tendency to turn its back on whistleblowers. We recently covered the case of Janet Keyzer, who was retaliated against and ultimately lost her job for whistleblowing a study of prison inmates that did not have IRB approval.

That is hardly the only case. Amy Block Joy was retaliated against for reporting what she believed were fraudulent activities within the UC Food Stamp Nutrition Education Program, at that time administered through the UC Davis Department of Nutrition.

The university needs better safeguards and enforcement for workers and those who act as whistleblowers.

The university needs to be mindful that new technology and innovation has the potential to improve the human condition – but changes may mean upheaval and abuse. There was no greater improvement of the human condition than the industrial revolution, which ultimately greatly lifted the standard of living of humanity.

However, those changes came with a cost and required new laws to protect the rights of workers – 40 hour work weeks, minimum wage, workplace safety laws, and more.

This week, we discussed eco-modernism. One of the central tenets of that is the “conviction that knowledge and technology, applied with wisdom, might allow for a good, or even great, Anthropocene.”

They believe that technology can be a solution, not a culprit, in the battle over climate change. They write, “Transitioning to a world powered by zero-carbon energy sources will require energy technologies that are power dense and capable of scaling to many tens of terawatts to power a growing human economy.”

Developing new technologies can reduce the footprint of agriculture, allowing for a greater concentration of native land. They write, “Thanks to technological improvements in agriculture, during the half-century starting in the mid-1960s, the amount of land required for growing crops and animal feed for the average person declined by one-half.”

These are areas where UC Davis and the World Food Center can help lead the way into the 21st Century.

At the same time, we must remain mindful of the drawbacks of new technologies and guard against over-zealousness and unintended consequences.

7 thoughts on “Sunday Commentary II: How the Changing Face of Universities Can Change the World”