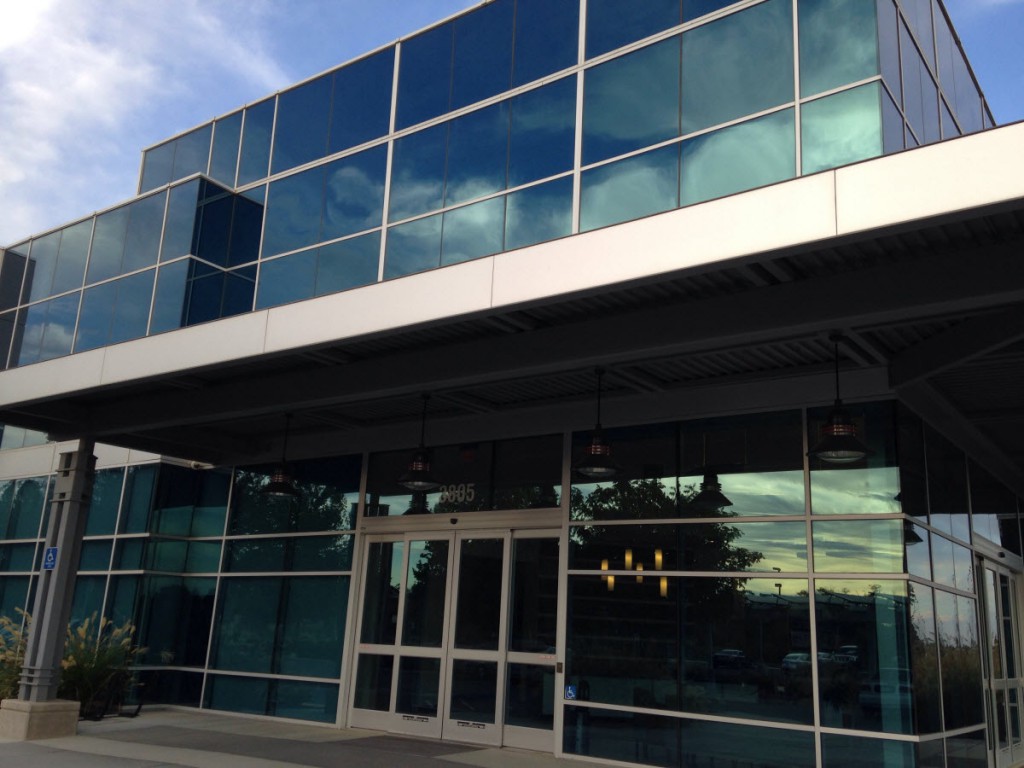 One of the most frequently asked questions we get both privately and publicly is what is happening with the economic development in the city of Davis and, most specifically, where does the new City Manager stand with respect to it?

A month ago, former City Manager John Meyer’s report discussed not only the importance of continuing the city’s economic development program but also “doubling down” on it. Since then, we’ve attempted to assess what that means precisely and, while we have gotten some vague answers, it still remains unclear.

The budget, as the most concrete statement of our values, figured to clarify some of this – but even that remains a bit murky.

The Office of Innovation and Economic Vitality has a healthy list of 2014-15 accomplishments:

While it is not clear from this budget what “doubling down” would mean, at the very least the City Manager’s budget suggests that economic development will stay the course. The two innovation officer positions appear to have adequate funding.

The key goals remain including coordinating the Yolo rail realignment effort, providing support for community engagement on the Innovation Center (now down to just one) leading to a public vote in spring 2016, and providing the support for programs like Davis Roots, JumpStart Davis and the Hacker Lab, along with the development of the hotel conference center.

Share:
Tags:BudgetChief Innovation OfficerEconomic DevelopmentHotel Conference CenterInnovation CenterRail Realignment
Previous : My View: Fiscal Situation Not on the Backs of the Progressives
Next : Are We Out of the Woods on the City Fiscal Crisis?

48 thoughts on “Are We Doubling Down on Economic Development?”