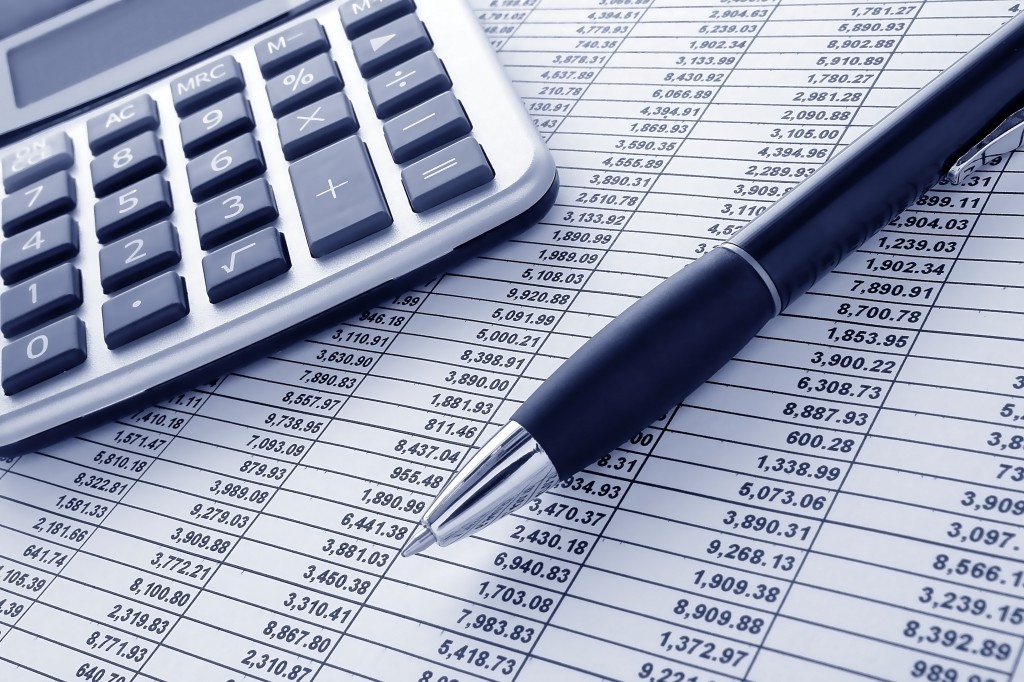 It is hard to imagine that a little over a year ago, the city council and city manager were concerned enough about the current year budget and the five-year forecast that they put an immediate half-cent sales tax on the budget to close another $5 million hole. If anything, the five-year projections were expected to be far worse.

The city manager calls this a “transitional budget, bridging a period of drastic cuts and program changes to a period of relative stability and, ideally, long term fiscal prosperity.” While he pays brief homage to the changes that occurred since 2008 that he acknowledges “resulted in a stronger, more fiscally responsible organization,” he states, “We must be continuously mindful of our long-term infrastructure needs, citizen expectations for high service levels to maintain a certain quality of life and the need to ensure the City is responsibly addressing our long-term fiscal obligations.”

The budget makes really no changes. It proposes “no major cuts” nor does it make “funding requests for large, new initiatives.”

While the new city manager makes brief mention of it, I think it is important to emphasize the years of work that put us in this position. There were times in the last seven years where the city seemed on the verge of fiscal collapse. The most serious long-term problems have been unfunded liabilities in the tens of millions for retiree medical and pensions along with hundreds of millions of deferred maintenance on critical infrastructure.

The city, starting in 2012, had to endure a very long and protracted battle on new employee contracts. The Vanguard’s view, largely borne out by history, was that the MOUs agreed to in the 2009-10 cycle were insufficient to address the long-term fiscal health of our city. At the time, we warned that the council was punting these problems down the road for future councils to deal with – and that is precisely what happened.

The city made the necessary cuts in 2012 and 2013, but it came at a cost. DCEA (Davis City Employees Association) balked at the 2010 contract which led to impasse and imposition, then a reversal by PERB (Public Employment Relations Board) that led to the layoff of nine city employees in midyear 2012. DCEA, along with Fire, would go to impasse in 2013, and they remain on one-year contracts.

As hard as it is to believe, contracts are again about to be up – most of them by the end of the year. The city manager reports, “The current expenditure assumptions include no MOU increases for open contracts as we are just now beginning the process of negotiations with employee bargaining units. Planned increases to the retiree medical and CalPERS pension costs are included in the budget, as well as any increases associated with contracted services and utility payments.”

While the city has worked to address unfunded liabilities including OPEB (Other Post-Employment Benefits) and PERS (Public Employees’ Retirement System), hits to PERS continue to increase as CalPERS attempts to get its finances in a more stable place.

The city manager here recognizes that the city still has to deal with infrastructure needs. The city manager writes, “Maintenance of our transportation infrastructure, specifically pavement conditions throughout the City, needs to improve. In 2014, as an interim step, Council authorized an annual allocation of nearly $4,000,000 for road maintenance and rehabilitation. FY 2015/16 continues this allocation.”

He continues, “And while this funding has been instrumental to keep our road work moving forward, it may not be sufficient to maintain an appropriate Pavement Condition Index (PCI).”

“In addition, we have retained an outside consultant to assess our parks and facilities needs and specifically identify our unfunded replacement needs,” the city manager states. “Currently we are working to improve our parks irrigation system to help conserve water while maintaining our parks beauty and value. This is the second year of a five year effort, with a City set-aside of $500,000 per year.”

The city has been addressing financial challenges for the past several years. “Over the past eight years, 112 positions (24% of the City workforce) funded in whole or in part by the general fund have been cut. Furthermore, employees are paying more of their benefit costs, the City uses more contract services in areas where costs savings can be realized and new voter approved sales tax revenue enhancements have been implemented.”

The city manager states, “FY 15/16 projections show for the first time in the past eight years these efforts have been sufficient to offset the general fund’s structural imbalance.”

He writes: The budget forecast begins with the FY 14/15 Budget update provided to City Council in May 2015, which estimates a $7.1 million dollar ending General Fund Balance, achieving a 14.76% reserve. Carrying this beginning balance into next year would project the FY 15/16 proposed budget ending with a $7.8 million dollar fund balance reserve of 15.55%.

“FY 15/16 is the first time in many years the forecast has projected General Fund revenues in excess of expenditures. This is the result of many years of expenditure reductions, as well as a ½ cent sales tax increase approved by a majority of Davis voters in June 2014. The 5 Year Forecast projection indicates improved fund balance by the end of the five year forecast period. This scenario is likely to change with the completion of employee contracts updates, yet manageable with prudent negotiations.”

Most importantly, the city manager writes, “The conclusion drawn from this is that the City needs to continue on the path of examining ways to contain costs; ensure that its revenue collections for user fees and efforts to obtain grant funding are robust; consider other revenue sources, including taxes or fees, that may preserve and or improve service levels and address long-term needs; seek partnerships with government and private agencies that will reduce costs; and, through targeted economic development efforts in line with community values, increase and broaden the tax base of the General Fund.”

Our view: The city is in a better fiscal position largely due to an improved economy, along with years of tough choices by the city council and city administration. However, there remain several problems. The city has still not found a long-term funding source for roads and other infrastructure – though we do commend the city for carving out $4 million from the general fund each year to pay for it.

From our standpoint, the time to jump on the funding was 2014, when the ground was laid for discussion of a parcel tax. However, enough people can see the condition of the still-deteriorating roadways to understand the potential crisis we face.

One abiding concern has been that the new regime, along with improving fiscal conditions, would lead the council to be tempted to increase employee compensation. The city manager’s pronouncement is, of course, pragmatic given the timing of the MOUs, but the overall budget is encouraging.

Right now the projections over the next five years are for holding the line on spending for the most part over the next four fiscal years, building up the ending fund balance that was depleted over the last eight years, and looking toward modest revenue increases.

Long term, we continue to believe that the city needs to enhance its revenues through economic development and this forecast does little to allay that belief.

Share:
Tags:BudgetDCEADeferred MaintenanceFireimpasseMOUsRoadsUnfunded Liability
Previous : Are We Doubling Down on Economic Development?
Next : Sunday Commentary: Reminded Once Again of the Difficulties Prosecuting Rape

7 thoughts on “Are We Out of the Woods on the City Fiscal Crisis?”