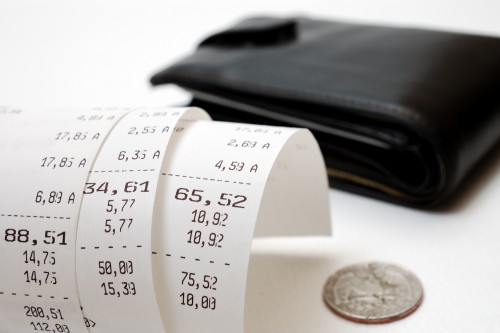 The city’s Finance and Budget Commission will be vetting the 2015-16 budget proposal at our next scheduled meeting on June 8. Speaking for myself only and not in behalf of our commission, my take is that the so-called “transition” budget presented by City Manager Dirk Brazil is a good starting point for City Council deliberations but that some technical issues with the numbers deserve a closer look.

Accordingly, last week I sent my fellow commissioners and city staff my comments on a series of mainly technical budget issues related to the budget as well as to the five-year fiscal projections that are summarized in the budget plan. I am sure my commission colleagues will be raising and addressing other questions for our discussion then, and I look forward to hearing their observations. A link to the full text of my memo can be found here.

Here are the issues that concern me:

My observations are based on my experience as a non-partisan state budget analyst regularly involved in budget forecasting; contacts with city, county, and state officials; and my review of budget details and relevant data. One official mission of our commission is to seek transparency in city finances. My goal in this memo is to encourage our city leaders to make financial decisions based on the most accurate and complete set of numbers and assumptions.

Share:
Tags:BudgetDirk Brazilgeneral fundparcel taxRevenueSales Tax
Previous : Join Us on June 3 at 6:30 For Our Open House
Next : Anti-Development Efforts Pick Up