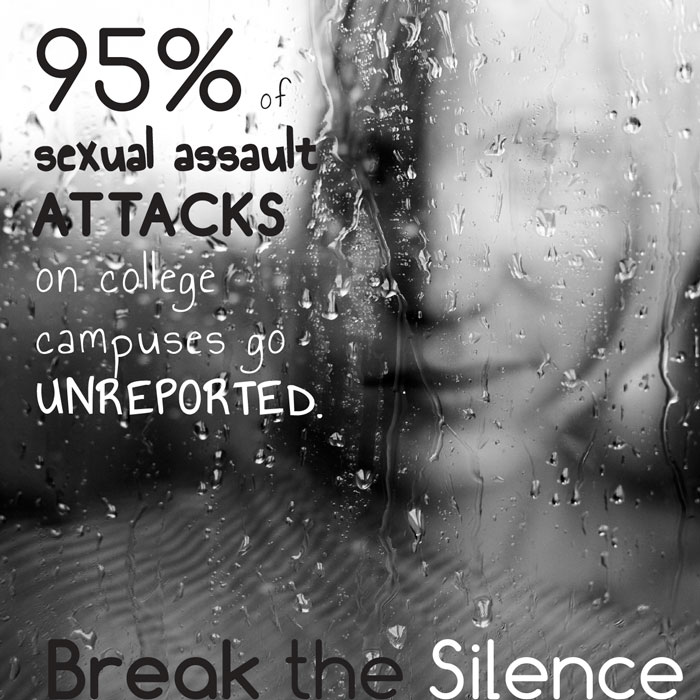 This week a UC Davis sexual assault trial came to an end without a resolution. The jury hung 8-4 for acquittal and, while there has been no announcement about whether to retry the case, I would have to think that, given the jury split and the trauma to the alleged victim, that outcome would be unlikely but not unprecedented.

In a way, it is surprising that more of the local and regional media did not pick up on this case. It is a sexual assault trial. The elements of a drunk student passed out certainly add to intrigue. There are not only consent issues, but ultimately the case was unprovable – with “he said – she said” problems and a lack of physical evidence that he ever penetrated the alleged victim.

If I had been on the jury I am not sure I would have been among the eight to acquit. Reading through the accounts from the court watch interns, my sense is that it is more likely than not that he did it, though I’m not sure whether that takes me all the way for proof beyond a reasonable doubt.

On the other hand, the incident appears to have traumatized her enough that she broke down in front of her classmates – and you can’t imagine that happening absent some form of violation.

Another of the reasons I am surprised by the lack of coverage is that the issue remains a hot topic nationally and statewide. Frankly, it is an issue that I have a great deal of ambivalence on, personally. On the one hand, locally, I have seen a number of very questionable prosecutions on sexual assaults. There is a legitimate concern that we may go too far in the other direction after years where prosecutors would refuse to take even very legitimate rape cases for fear of the lack of proof issue.

On the other hand, sexual assault, especially for young women and especially on college campuses, is hugely under-reported by most estimates. Why? For one thing there is a private and ambiguous nature of the crime. Alcohol is usually involved, which brings in all sorts of issues not only with consent but also with physical evidence. Finally, it is very personal. An examination is a violation in a lot of ways of a woman’s body. The defense puts the victim squarely on trial and, as I have heard from a number of victims – it is as if they have been raped again and again.

Given the low probability of success and the high degree of trauma during the endless hours of examination and cross-examination – who would want to do that?

Part of the problem is prosecuting what I call the gray areas. It is fairly easy to prove rape with the woman is beaten up, as there is trauma to her vagina and the perpetrator leaves his DNA in the woman’s body. Perhaps you also have the clear-cut counter example of the woman who is cheating on her boyfriend, gets caught in bed, and cries rape.

But most of these cases are not that way, and so there are questions about consent, about alcohol, and indeed, in the case that was just tried, about whether or not they actually had sex.

I think where a lot of people start worrying is whether or not regret becomes an accusation of rape. There are all sorts of scenarios that then can play out there. We have taught a generation of people that “no means no” but in this trial, the claim was that she never said no and the obvious answer that the prosecutor gave for that was that she was not conscious enough to say no.

That, of course, leads to the thought that perhaps, when you have had so much alcohol as to render yourself unable to make conscious decisions, you are in fact responsible for that condition. It is not like she was secretly fed date rape drugs here.

On the other hand, is one signing away any rights to bodily privacy when one drinks too much alcohol?

This is not a simple problem and the reason we have so much trouble prosecuting rape cases is that we have this problem. Again, on the one hand, if we do not prosecute we have potentially kept a predator free and allowed an already victimized woman to believe that the system has abandoned her – which, of course, reinforces the stigma of rape and reinforces the belief by many that they should simply not report the crime.

On the other hand, if we do prosecute and we end up convicting the man, we are essentially and potentially criminalizing a drunken, ambiguous situation, where the man, perhaps intoxicated himself, may well have believed that she sincerely wanted the sexual encounter. And we have put this young man in a position, convicted or acquitted, where his life will never be the same.

This is neither a small problem nor as easy one to resolve. The fact that while we have made a lot of progress in the 20 years since I was an undergraduate in school, but have not yet figured this one out, underscores that point.

So, we have situations where you have Emma Sulkowicz who carried a mattress around Columbia University in protest of what she saw as the refusal of authorities to prosecute the classmate who raped her. She recently went through her commencement address with the mattress and the President “literally turned his back on her, appearing to refuse to shake her hand.”

The one-person protest has ignited an ugly debate as captured in the article earlier this week in the Washington Post. The paper reported, “Hours after the graduation ceremony, posters featuring a photo of Sulkowicz alongside the words ‘pretty little liar’ and the Twitter hashtag #RapeHoax appeared around Columbia’s campus. The large black and white posters were plastered on subway signs and on boarded up buildings, street lights and newspaper kiosks.”

Ms. Sulkowicz says that during her sophomore year she was raped by a fellow student, whom she didn’t name but has since been identified as Paul Nungesser.

“I will be carrying this dorm room mattress with me everywhere I go for as long as I attend the same school as my rapist,” she told the Columbia Daily Spectator last fall. “The piece could potentially take a day or it could go on until I graduate.”

Her gesture gained national attention, but also drew criticism. He was cleared by the campus and the police. He not only denied raping Ms. Sulkowicz “but said he had been victimized by a smear campaign falsely labeling him a rapist.”

As the Post notes, “Conservative writer Heather Wilhelm slammed Sulkowicz for protesting but not initially referring the case to police.” “The result, sadly, is mattress feminism: a squishy, no-backbone ideology that eschews female agency, rejects critical thinking, and encourages women to be helpless doormats — or downright delusional — when it comes to the topic of sexual assault,” Ms. Wilhelm wrote.

But of course, as we all know, that kind of reaction is quite frequent.

The family of the male student blasted her for her “false narrative.”

“Our son’s graduation should have been a joyous moment for our whole family. We are extremely proud of Paul for graduating, even more so because of the harassment campaign he was subjected to. For over two years, he had to fight false accusations and a public witch-hunt, even though Columbia and the NYPD exonerated him,” a statement from the alleged perpetrator’s family said. “Responsible for this nightmare is not just the woman, who received an academic degree for the attempt to shame Paul away from campus, but even more at fault is the University that conferred this degree. A university that bows to a public witch-hunt no longer deserves to be called a place of enlightenment, of intellectual and academic freedom.”

But that is exactly the problem. We have two victims and no overriding truth, so we are left to pick sides – not knowing the facts of what really happened. In times like this, we tend to pick ideology – which is probably why I end up torn here, longing for a better solution but not knowing what one is.

Share:
Tags:Court WatchRape TrialSexual AssaultUC Davis
Previous : Are We Out of the Woods on the City Fiscal Crisis?
Next : Guest Commentary: Model Policy for Police Body Cameras

13 thoughts on “Sunday Commentary: Reminded Once Again of the Difficulties Prosecuting Rape”