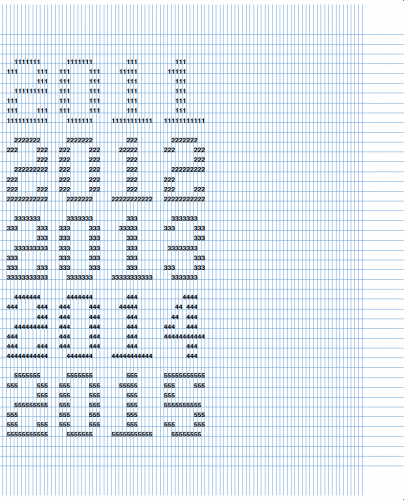 In the comments in Thursday’s article, “The Unanticipated Power of the Mayor in a Weak Mayoral System,” a dialogue took place about the 2011 council vacancy appointment process, with at least a partial focus on the personal politics and/or political calculations that may have gone into the decisions that night.

In answering the question of “who voted for whom?” I brought forward City Clerk Zoe Mirabile’s minutes of the process (see  the Unanticipated Power of the Mayor in a Weak Mayoral System or Minutes of Special Joint Meeting City Council and Public Facilities Financing Authority), which showed clearly what each councilmember’s vote was in each of the five rounds of the process, with the final vote being Sue Greenwald, Joe Krovoza and Rochelle Swanson for the appointment of Dan Wolk, and Steve Souza for the appointment of attorney Paul Boylan.

However, for me, thoughts about political calculations is much less interesting than thoughts about the questions about issues that the councilmembers posed to the ten (10) candidates.  Captured in those questions is a snapshot view of how Davis has changed since February 2011 … or, if you will, has not changed since then.  The questions documented in the minutes are as follows:

Many of these questions resonate just as strongly today as they did four years ago.  Addressing the long-term implications of unfunded pension (and OPEB) liabilities was one of the questions raised by the Finance and Budget Commission on Monday night when they reviewed the proposed Budget and formulated advice for the Council’s Budget Adoption deliberations scheduled for Tuesday, June 30.

The Fifth Street Road Diet referenced in the sixth question has moved from “concept” to “reality” and in the process the amount of community dialogue (and angst) has been reduced to barely a whisper.

Conspicuous in its absence is any question about The Cannery, although the question about the 1 percent Growth Cap will have interesting traction in the next 36 to 48 months as The Cannery, Grande, Chiles Ranch, Trackside Center, and the 270 unit apartment proposal for the Families First site all vie for their share of the 325 houses per year.  Community Development staff and the council will need to monitor each year’s issued building permits in order to be sure the 325 threshold is not exceeded.

Noting those differences, it is also interesting to see how the 2011 list of council-posed questions compares to the list of questions posed by Vanguard readers earlier this year.

When I combine the nine questions from the council list with the eleven questions from Vanguard readers, I find thinking about and discussing those substantive community issues much more interesting than talking about personal politics and/or political calculations.

One thought on “Personal Politics or Dialogue About Community Issues? Which Is More Important to You?”