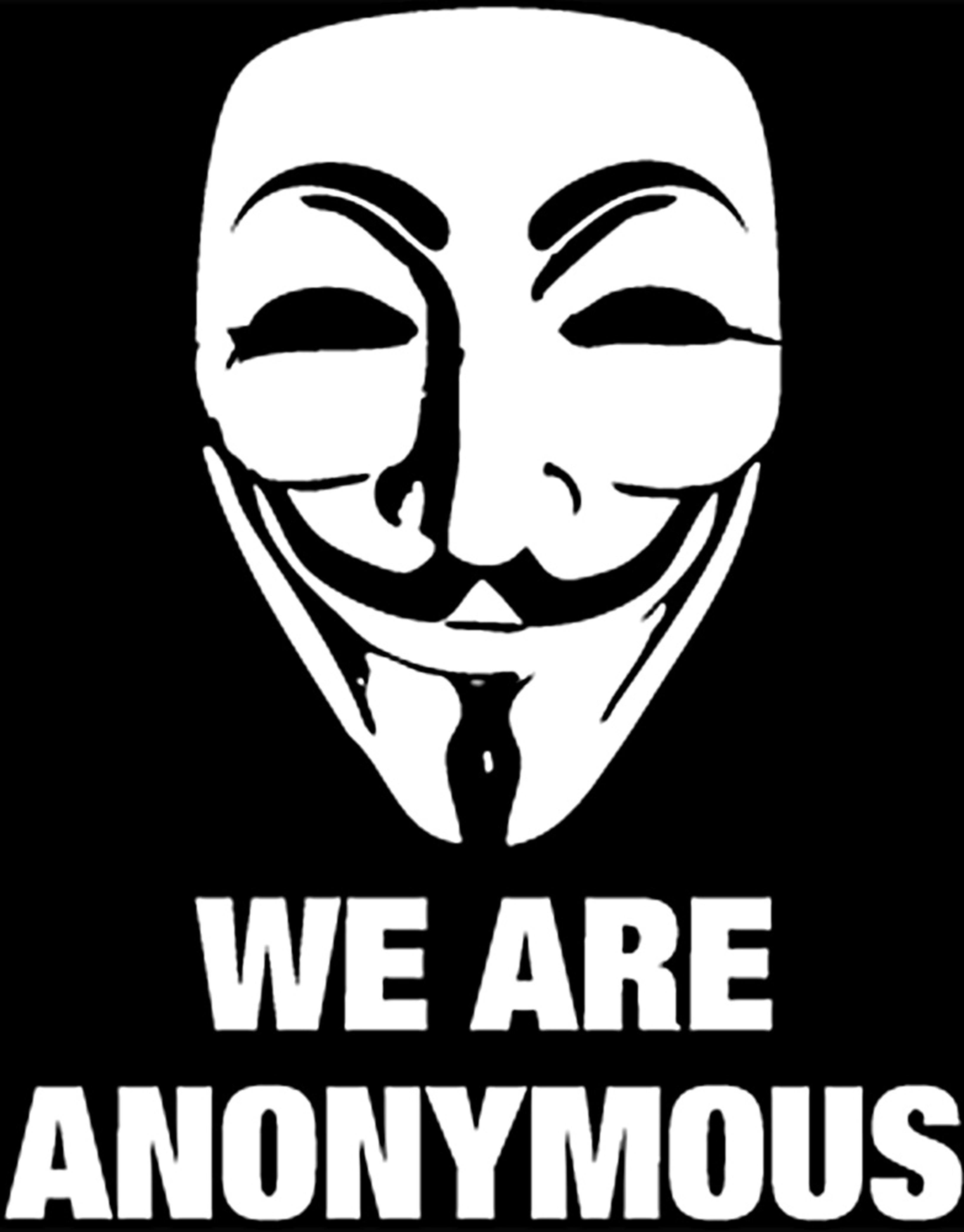 Exactly two months ago I posted an update on the eleven questions that had been delivered to Mayor Dan Wolk at his early March incarnation of Morning with the Mayor (see https://www.davisvanguard.org/2015/03/anonymity-and-the-vanguard/ ).

As noted in that follow-up article, the Mayor raised the concern that all the questions (with one exception) were submitted by anonymous Vanguard commenters, and expressed a strong desire to receive the questions, either through direct e-mail to him or other means of the submitter’s choice, from citizens who felt the question(s) they were submitting were important enough to the Davis community that they would attach their actual name to the question.

I then reached out to the Vanguard readers to either submit one or more questions (either from the original eleven … reprinted below … or ones that the reader(s) personally have).  The submissions could be directly to the Mayor at his e-mail address (dwolk@cityofdavis.org), or by giving non-anonymous life to the question(s) here on the Vanguard by attaching a non-anonymous name to one or more of the questions.

What happened? Nothing.  Not a single non-anonymous person stepped forward to state that any of the questions were meaningful.

Barack Palin did ask as the first comment in the article, “Was it the anonymity or the fact that the questions are tough and hard hitting?  I can see where Dan Wolk might want to dodge some of those questions.   What difference is it if a name is attached if the question is good and appropriate?”

The answer Barack Palin got to that question was, “BP, when Dan and I used the few remaining minutes of that Friday Morning With the Mayor, he read the questions, and said spontaneously after reading them, “These are all really good questions.” He then expressed his concern about anonymity, followed by his suggestion that receiving them directly in his e-mail or from non-anonymous posters would very quickly and effectively eliminate the anonymous submission issue. I did not get the sense that he was trying to avoid any of the questions. My interactions with him since then have given me no reason to doubt the accuracy of my initial feelings.”

Even with that clear indication that the Mayor wanted to answer the questions, no-one stepped forward to give a single one of the questions you see below a non-anonymous legitimacy. 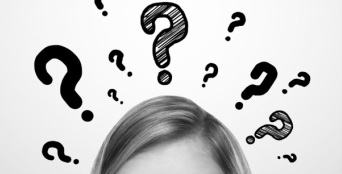 • What is the procedure for enrolling children in the summer Parks and Rec programs? Do City of Davis employees, and their friends and family members, still get first choice?

• When do you anticipate addressing the issue of roads and infrastructure?

• Do you think the city is economically viable without adding innovation parks, the hotel conference center, and/or Nishi?

• Since you are concerned with pricing families out of Davis, do you anticipate adding either housing, workforce housing, or affordable housing in the near future?

• Would you support mixed use at the innovation parks?

• Do you anticipate raising salaries for employees between now and the end of your term as Mayor?

• Will you actively support extending the joint management of the Davis and UCD fire departments?

• Are you concerned about the 0.3% apartment vacancy rate, and, if so, what the current council might be doing to address that?

• I would like our City Council members to take the time to explain their thoughts on the CFD. Especially how providing $12 million to the developer is in the best interest of the city. Looking at our roads I wonder how $12 million might address the condition of our roads?

• Do our City Council members think that the CFD will impact the new residents of the Cannery project when voting on parcel taxes? Much of what Davis provides to its citizens is included in the parcel taxes.

• Has the City considered selling the DACHA homes so the State, City and DJUSD would start getting property tax and parcel tax revenue from them (because city, state and UC owned property does not pay property taxes or parcel taxes) 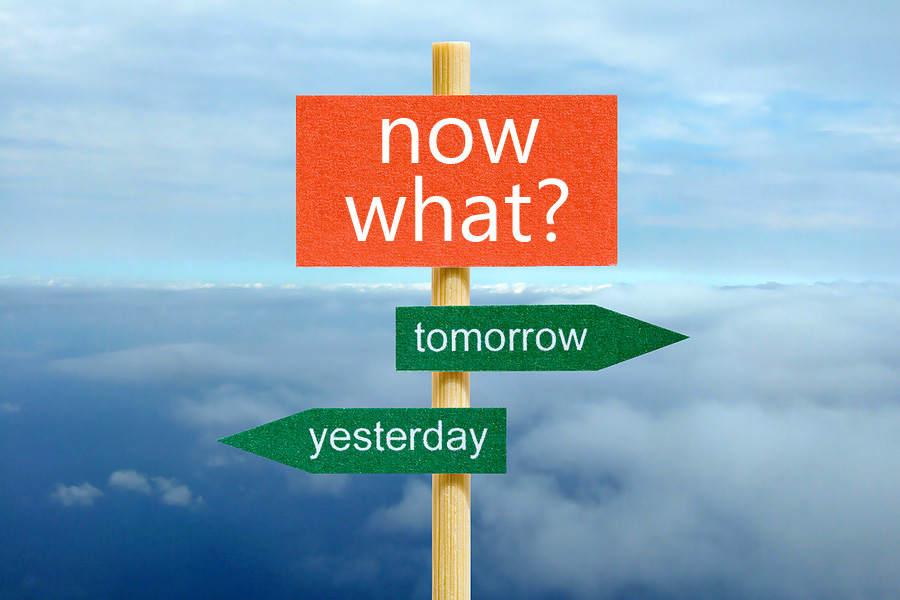 Yesterday, Davis Progressive asked, “Matt Williams – Did you ever try to restart the previous conversation [with the Vanguard readers]. Perhaps people are more engaged now.”

So my question to y’all is … are you more engaged?

While I have your attention (if I have it) …

How would you prioritize the eleven questions above in terms of their importance to the community … and are there additional questions that need to be asked?