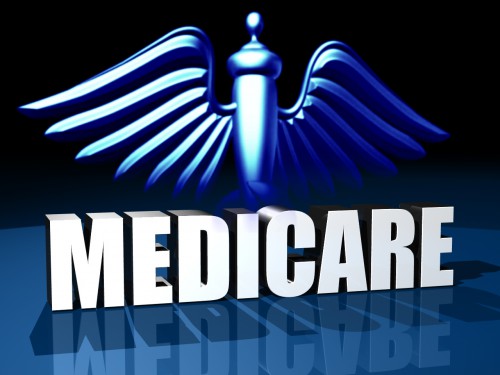 This week is the 50th anniversary of Medicare. In July 1965, President Lyndon B. Johnson signed into law legislation that created the Medicare program. Since its inception, Medicare has nearly served over 100 million Americans. Over the years, coverage has been improved by the inclusion of services such as home health care, hospice care, outpatient care and many preventative services as well.

Today, Medicare is the nation’s largest health insurer, providing coverage to over 40 million Americans, proving that such government-run programs can be efficient, workable and affordable. The program has paid for health services to prevent or detect diseases in their early stages – when they are most amenable to treatment. And, it must be remembered that the Health Care Initiative of 2009 (Obamacare) did nothing to limit or abolish Medicare, but made changes that will make Medicare more efficient and allow the program to be offered to more people.

Because of the changes made by Obamacare, Medicare now covers these preventative health benefits:

Ironically, many of those that opposed the 2009 federal Health Care initiative (Obamacare) supposedly because of changes it made to the Medicare program keep supporting efforts to change Medicare from its successful formula to a privatized voucher enterprise to completely phase it out.

In the past, Medicare has proven to be a remarkable success. Since its enactment, there has been a 50 percent reduction in elderly Americans living in poverty. Indeed, Americans over 65 now have the highest life expectancy of seniors anywhere in the world. One of the best ways to commemorate the success of Medicare is by making sure that eligible seniors and disabled residents make use of the preventative benefits Medicare now offers.

On July 1, 1966, Medicare began paying for health-care services for Americans over the age of 65. About 70,000 of those first beneficiaries are still receiving Medicare benefits as they reach their 100th birthday.

Medicare is one of the most popular federal programs in country and it gets universally high marks from beneficiaries and their families. Proposals to privatize and/or make Medicare a voucher program would change many of the components of the program that people praise and very likely, see prices rise and health care for seniors diminish. This cannot be allowed to happen.

Still, even with the favorable changes from the federal law, millions of Californians continue to be unable to buy affordable supplemental insurance and HMOs are dropping the beneficiaries most in need of their help. Despite the success of the Medicare program, today’s seniors continue to spend about 20 percent of their income on health care because of gaps in coverage and increased out-of-pocket expenses.

That is why, we need to find ways to create better health access for older and, indeed, all Americans.

Share:
Tags:health careMedicareSeniors
Previous : The Bitter Taste of Dying: Author Lives to Tell About Prescription Drug Abuse Hell
Next : Commentary: Discussion Must Move Beyond Race to Police Training and Tactics

7 thoughts on “Medicare: Fifty Years of Service for Older Americans”