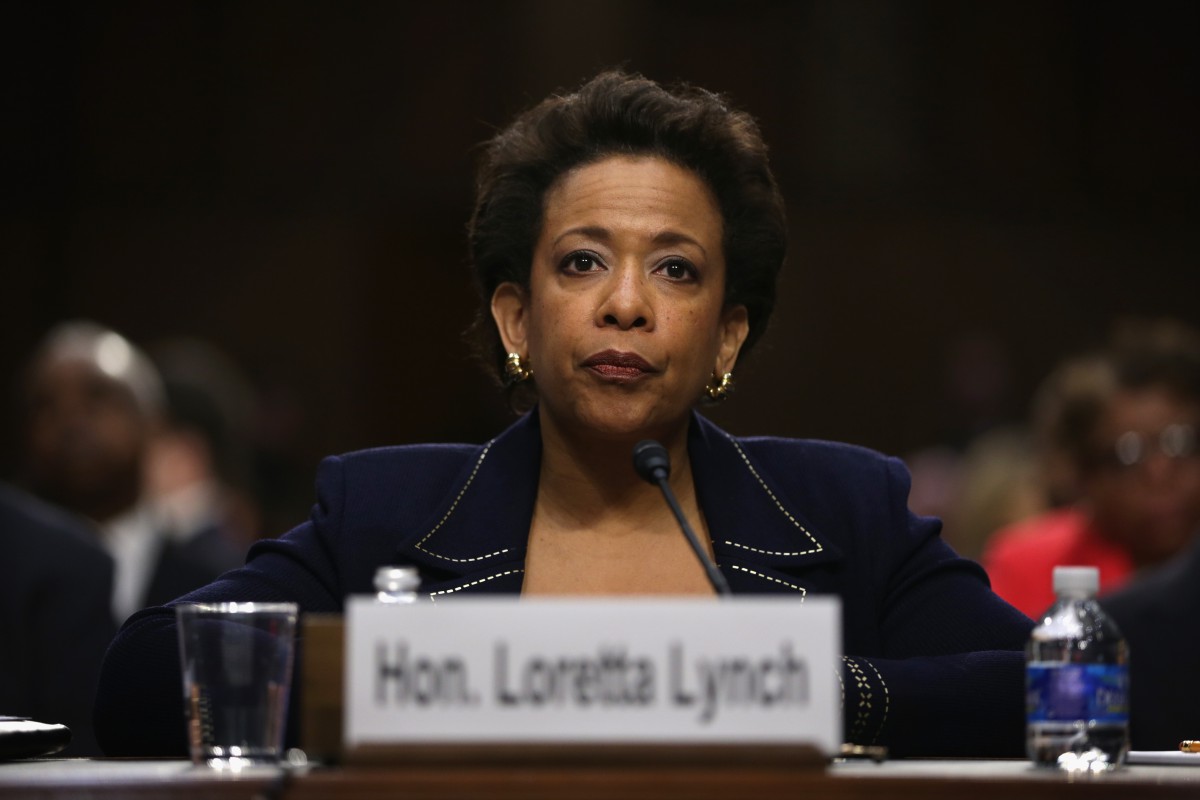 The following remarks were delivered on Monday by Attorney General Loretta E. Lynch at Community Policing Roundtable in Pittsburgh

Restoring trust where it has eroded is one of my top priorities as Attorney General.  That’s why I am convening roundtable discussions like this one as part of a six-city community policing tour to highlight some of the most promising work that citizens and law enforcement are doing around the nation.  In Birmingham, Alabama, I heard from young people whose new friendships with officers had profoundly and positively changed their perceptions of the men and women who wear the badge.  In Cincinnati, Ohio, I heard from civic and public safety leaders who described how their collaboration had transformed their city into a more welcoming and inclusive place.  And in East Haven, Connecticut, just three years after the Justice Department found that police officers routinely used excessive force and discriminatory tactics against Latinos, residents and officers alike now report a fundamentally different reality.  In each of those cities, I heard a common theme: that when police and community members unite to construct new foundations of trust, respect and mutual understanding, cities can make extraordinary progress.

I’m here in Pittsburgh today because this community has demonstrated the determination and the ability to find and implement effective solutions to the kinds of challenges we have seen across the country.  Through programs like Cops and Kids and initiatives like the Community Police Relations Group, you are working to close the rifts that divide us, restore the trust that unites us and forge the new and brighter path forward that will serve the people of Pittsburgh for years to come.  U.S. Attorney [David] Hickton and Chief [Cameron] McLay have provided vital and conscientious leadership in these initiatives, ensuring that law enforcement officers not only protect and serve the neighborhoods in their jurisdiction, but also become an integral part of those communities as mentors, teachers and friends.

I want you to know that the Department of Justice is committed to partnering with every community that is working to identify and implement strategies to advance public safety, strengthen relationships and foster enduring trust and respect.  We’re promoting the capacity of local jurisdictions with Byrne Justice Assistance Grant funds; establishing projects like the Body-Worn Camera Pilot Partnership Program to bolster safety and accountability; and helping precincts and districts throughout the country to hire or retain officers through the Office of Community Oriented Policing Services – led by Director Ron Davis, who I’m pleased to have with us here today.  Just last year, we launched the National Initiative for Building Community Trust and Justice in six pilot cities, including Pittsburgh, in order to develop and implement a wide-ranging new approach to training, policy development and research geared toward advancing procedural justice, promoting racial reconciliation and eliminating implicit biases.

Going forward, the Justice Department will continue to provide resources, guidance and training to Pittsburgh, including an on-site coordinator who will work with Chief [Cameron] McLay on the National Initiative and its related projects by conducting outreach, gathering feedbackand working closely with residents.  Next month, the National Initiative team, through the work of the Office of Justice Programs under the leadership of Assistant Attorney General [Karol] Mason, who I’m also delighted to have here with us here today, will return to Pittsburgh to conduct surveys and interviews of residents, provide training for law enforcement officers on issues like procedural justice and implicit bias and work with them to incorporate these core concepts into Bureau of Police policies.  And in order to support the National Initiative’s efforts to build trust throughout the criminal justice system, the Justice Department’s Bureau of Justice Assistance will be working with the Center for Court Innovation to assess procedural justice issues in the Allegheny County courts – one of four sites that we have selected.  These are all important and exciting projects and we are hopeful that the progress Pittsburgh will make over the next several years can be a model for other communities around the country.

Of course, that progress won’t happen on its own.  It must be built on the engagement, the commitment and the hard work of everybody in this room.  The issues we face are deeply-rooted and complex, but it is clear – from the work that you have already done and from the dedication you have already shown – that we are headed toward long-awaited change.  We are marching together, arm in arm, at a transformative moment in our nation’s history.  And with the help of committed individuals like all of you, I am not only hopeful, but confident that Pittsburgh, its sister cities and this country can come together to build the stronger nation and the more empowered communities that we all need to thrive.

Thank you, once again, for your partnership, your leadership and your dedication to the future of this city.  I’m excited to speak with you today.  And I look forward to working with all of you in the days and months ahead.

17 thoughts on “Attorney General on Community Policing and Restoring Trust”