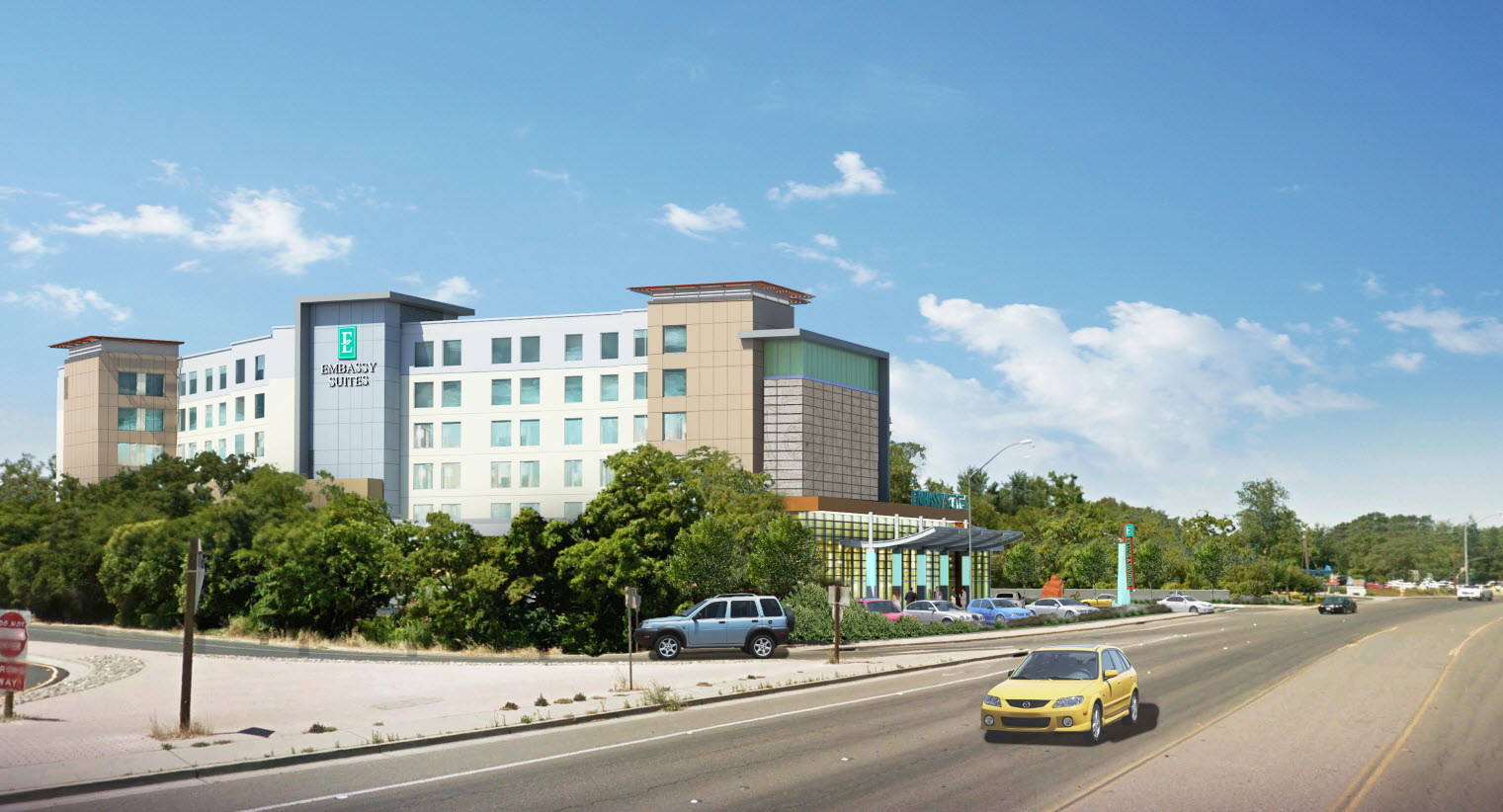 The City of Davis is literally starving for additional tax revenue. Back in the spring of 2014, staring down the barrel of a $5 million structural deficit well into the future, the city put a temporary sales tax measure on the ballot that will sunset in 2020. Despite an improved revenue picture, without that tax measure the city would be operating in the red now and, when the measure expires, projections show that the city will be operating in the red by 2021-22.

As the rough week on Wall Street shows us, the economy remains precarious across the nation and the city is more vulnerable to downturns now than it once was. Moreover, the city faces an infrastructure crisis that will force it to put another revenue measure on the ballot as soon as June of 2016 to pay for roads and infrastructure.

It is against this backdrop that the city has looked into longer term revenue plans through economic development. The voters may face a vote on Nishi with a relatively small tech park component and Mace with a 200 acre, 2 million square foot component as soon as next June. But even there, the benefits of tax revenue may be ten to twenty years away from full fruition.

A more immediate tax generator could come from a proposed Hotel-Conference Center. As the Vanguard was getting set to host its event on Economic Development on campus, it became clear that the number of venues in the city that could accommodate a decent sized audience were limited. We don’t have a large-scale hotel that can host a major conference in the city. The university developed the Hyatt for such purposes with the nearby UC Davis Conference Center, but this would be a way for the city to host a conference and gain the tax revenue.

If the economic analysis is correct, we are talking a substantial amount of revenue.

The proposed project is expected to be a huge revenue generator for the city. Just 50 percent occupancy of the 89 net new rooms at $130 per night would generate approximately $200,000 per year in transient occupancy tax for the City General Fund, plus an additional $40,000 for the Yolo County Visitors Bureau (YCVB).

Staff writes, “A preliminary market analysis was commissioned by the Redevelopment Agency in 2012. The analysis concluded that the conference facility would be expected to increase occupancy at other local hotels, contributing to additional TOT [transient occupancy tax] and YCVB revenues. The construction valuation of $37,000,000 would increase total property tax obligation by approximately $300,000; the City’s $27% share would be approximately $82,000 per year.”

But there is a downside and it is not a small downside. The location is one of the most impacted traffic areas in the city. The city contracted with Fehr and Peers Transportation Consultants to conduct a traffic analysis of the hotel conference center proposal.

According to staff, “The project proposes a set of improvements to Richards Boulevard to channelize vehicle traffic and provide additional direction to drivers and cyclists on how to traverse the corridor.”

These include a median separator that would “prevent left turns across Richards Boulevard into and from the hotel, gas station, or other uses between Interstate 80 and Olive Drive. This will reduce both risk of collision and ‘messiness’ of movements within the corridor. This median was requested by Caltrans during its technical review, and is also a mitigation measure identified in the traffic study.”

But we need to be honest – they are improving the trimming around the edges here. The biggest problem is the volume of traffic that is funneled from I-80 east and westbound exits onto Richards Boulevard – during peak hours, the poorly-designed interchange is a huge mess, often backing up to the top of the Richards Overpass.

Moreover, all of that traffic gets funneled through the narrow underpass where the bulk of traffic turns left onto First Street then right onto B Street, where people for reasons that are not clear continue to the university by entering it on its north side.

The analysis shows that the Hotel-Conference center is probably not a huge source for new peak hour traffic. Unless there is a conference that draws from people outside of the area that begins at 9 am, most of the traffic that is drawn to the hotel will be spread out during the day.

Staff notes that many regional trips are likely to be by vehicle, but the city’s and hotelier’s goal is that hotel guests park once and use bicycles or walk to destinations within Davis.

They find that all intersections will operate at LOS D (Level of Service D) or better during the AM and PM peak hours under the “existing plus project” scenario. LOS D means “approaching unstable flow. Speeds slightly decrease as traffic volume slightly increase. Freedom to maneuver within the traffic stream is much more limited and driver comfort levels decrease.”

In their analysis, “‘cumulative plus project’ conditions, assuming General Plan build-out (but not Nishi or the Innovation Center proposals), the Richards/Research Park/Cowell intersection would decline to LOS F for PM peak, with or without the hotel, but project traffic would not be a significant contributor to this decline.”

They continue, “During the PM peak hour, some downtown intersections would continue to operate at LOS F (as is allowed by the General Plan within the Core Area and the Richards/Olive area) but the project would not have a significant contribution to any deteriorated conditions. Similar conclusions were made for the ‘cumulative plus Measure R plus project’ analysis, which included Nishi Gateway and the innovation center proposals.”

Level of Service F means “forced or breakdown flow. Every vehicle moves in lockstep with the vehicle in front of it, with frequent slowing required. Travel time cannot be predicted, with generally more demand than capacity.”

They add, “The project would not have a significant effect on freeway operations.”

Finally they find that the proposed on-site parking would be “adequate to serve the hotel at 85 percent occupancy and a conference of 115 on-site attendees.” However, “Events that will generate more than 115 off-site attendees will likely require valet parking to an off-site lot, in addition to requiring employees to park off-site or arrive by non-auto modes. Staff notes that conference attendees staying in other Davis hotels will have shuttles and bicycles as options to driving to the facility.”

Between the Hotel-Conference Center, Nishi, and the Gateway – we are looking a redesigned area. However, the underpass will always remain a barrier to added traffic. We believe that with proper work between the city and the university, some of these problems can be alleviated.

Since much of the traffic emanates from vehicles heading onto the campus either at the southeastern corner or the northern entrance, the university should encourage traffic to enter the university at its dedicated I-80 access point. They could have an impact as well by prohibiting a left turn onto campus at Howard Way.

That would redirect traffic that enters the university at the north entrance to take either the Hwy 113 Russell exit further to the west, or to exit at the I-80 UC Davis exit or the Hwy 113 Hutchison Drive exit to take La Rue and then head east on Russell to park in the parking structure off Howard Way.

Either approach could alleviate a good portion of the traffic through the underpass and downtown roads that are not built for this volume of traffic.

If Nishi comes on line, the city and university could work to route traffic from Richards Blvd. onto campus through Nishi. But that remains a separate vote.

The bottom line is that we believe that the city has a unique opportunity to generate substantial revenue, but it needs to take some additional planning steps to alleviate the congestion on Richards Blvd.