Early this month, Tim Keller unveiled to the community the concept of Area 52, at the Vanguard event on September 2 at the UC Davis Conference Center. Since that time, Mr. Keller told the Vanguard on Wednesday, he has already had five companies interested in his space, just based on the Vanguard event along with follow-up articles in the Sacramento Business Journal and Davis Enterprise.

On Wednesday morning the Vanguard toured the Area 52 facility, the 34,000-square-foot building in South Davis that has been purchased by Sierra Energy from Moller International. On Wednesday evening, Mr. Keller was one of the presenters at JumpStart Davis, as the monthly meetup has resumed from a summer hiatus.

Sierra Energy needed some additional space, but the building provides beyond their immediate needs. Mr. Keller said that the CEO said, “let’s do something really cool.” He said, “What we’re doing is sinking a battleship and then creating a reef.”

“This is the best metaphor for starting what we do,” he said. What he is not doing is starting an incubator. “I am building a physical incubator, but I’m not doing any incubating.”

“Scott (Ragsdale, the General Manager of Davis Roots) can do all of the incubating, I am sinking the battleship so that the reef has a substrate to grow on,” he explained. Continuing the metaphor, he wanted “a lot of great places for coral to attach to and build a really thriving ecosystem.”

Tim Keller explained one of the huge barriers to a business is what he called the “valley of death.” He explained that, while a business incubator may help with a business plan, “they don’t help you build a whole lot.”

Mr. Keller explained that “there’s a lot of investment in social-mobile apps. It takes no money to do that – it just takes your time.” He argued if you want to do a robotics project, “the valley is so deep and so wide, it’s almost impossible to do.”

What he wants to do “is fill in that valley of death because what I want to have is a robust economy based around manufacturing and real stuff.” There is nothing wrong with software, he said, “but software is overserved; hard, real products are underserved.”

Tim Keller explained that “a heavy incubator basically says that while you are figuring out your business plan, we will immerse you in a community where you’re not just talking about your plan. You’re building your product.”

He said you’re building your product, you’re commercializing it, and you’re meeting your team that it takes to build your product.

Unless you are a big company spinning off new product development, a piece of equipment that costs $400,000 is a non-starter. “For a startup culture that doesn’t work,” he said. He said, while there are makerspaces that have that kind of equipment, “I’m not going to give you access to a half million dollar machine and just say, try not to crash it. You need to be trained.”

“Some of this equipment can kill you if it’s not operated properly, you have to be trained,” he said. There is heavy focus on training these technologies. He noted that, even if you’re the entrepreneur who has no interest in learning this stuff, someone in your team has to know how to use this stuff. 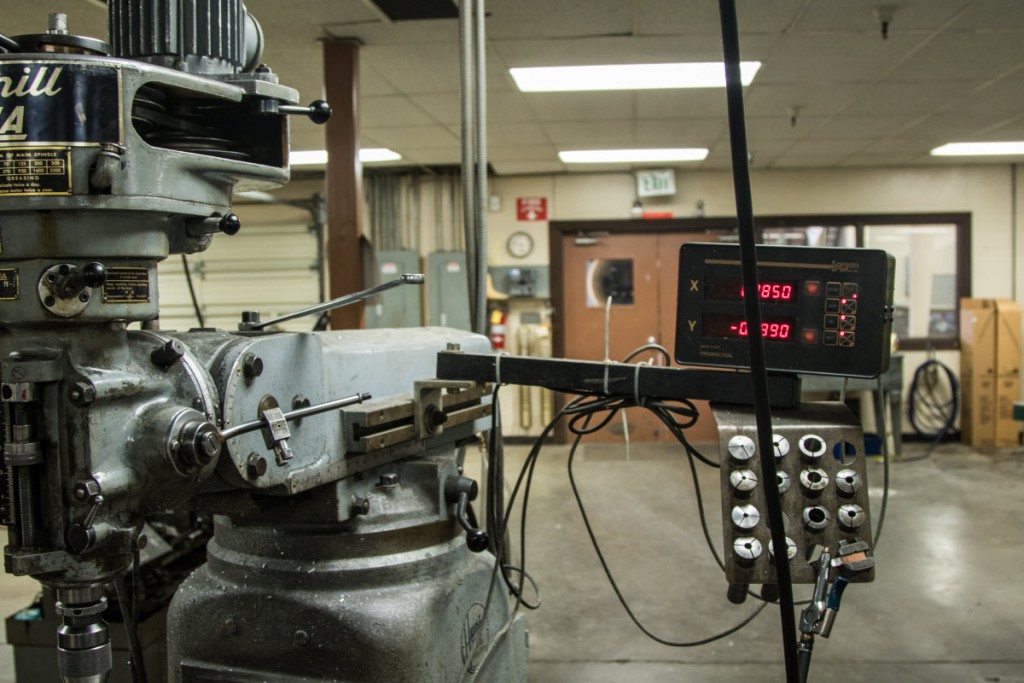 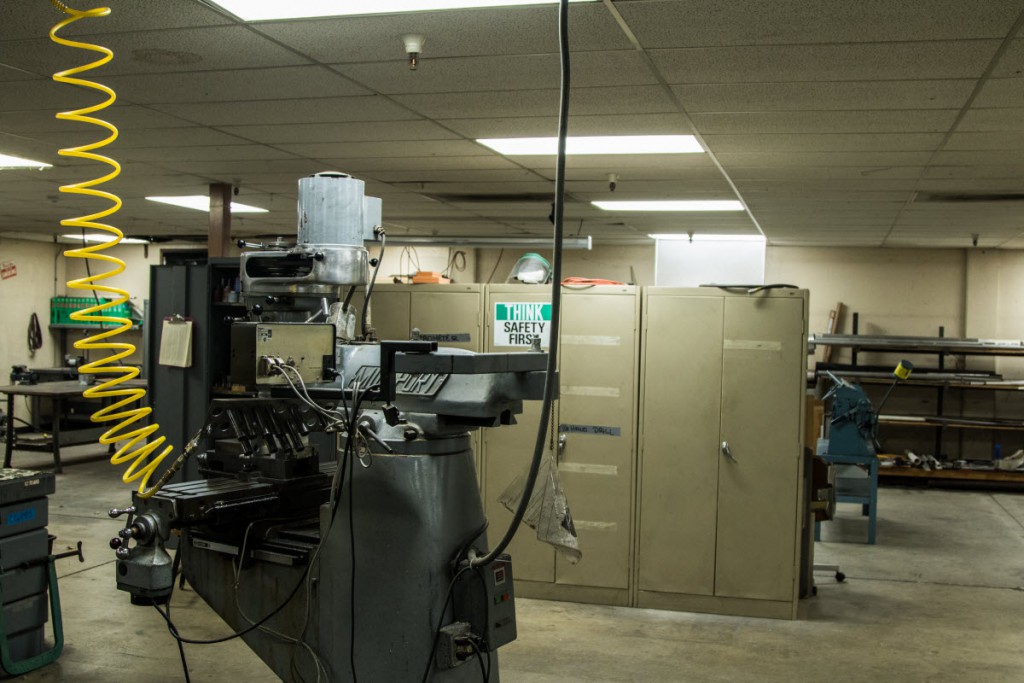 “You need the whole team there from the business to the knowledge and the products and the manufacturing,” he said. 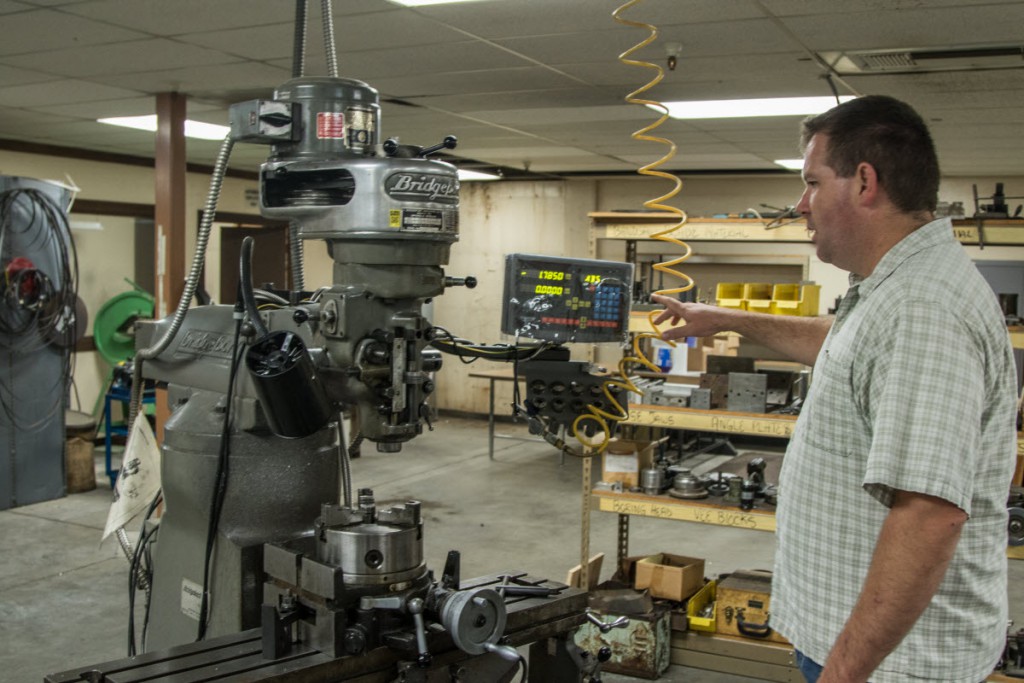 He joked that this is a complicated way for him to acquire some really fun toys.

Share:
Tags:Area 52Business IncubatorJumpstart DavisSierra Energy
Previous : Lawsuit Could Have Impact on Potential Local Policies on Body-Worn Cameras
Next : Analysis: Is There a Way to Move Forward on Economic Development?