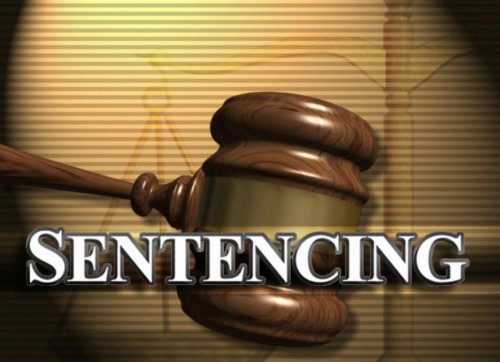 Due to the seriousness of Mr. Reyes’s charges, the court is taking another few days to decide on his sentencing. That decision will be announced on Wednesday.

Mr. Rod Beede was hoping to get Ms. Humble’s sentencing down to probation. He stated that she was overwhelmed with the situation. Mr. Beede also told the court that it was possible that Ms. Humble was being beaten and was under the influence of methamphetamine near the day or days leading up to the crime. Mr. Beede also mentioned that because Ms. Humble has a son she should be given a single chance, of probation. Mr. Beede believed Ms. Humble is a good candidate for probation by stating, “This is not a women who has dedicated herself to crime.” He added that she has been respectful in prison and that people can change.

Mrs. Zambor strongly disagreed with Mr. Beede by reminding the court it was Ms. Humble who hid the car and made sure her family was continuing to hide the car. Mrs. Zambor also pointed out that, during the trial, Humble was laughing and joking with her fellow defendants, as well as being disrespectful to some of the guards on duty. Ms. Humble did not show a lot of remorse for her actions. Mrs. Zambor also reminded the court that Ms. Humble had a juvenile record and it was not her first time in trouble with the law.

The judge also picked up on the defendant’s behavior and said, “Sitting around swimming pool attitude.” He noted that none of the defendants seemed concerned that they were facing severe charges. The defendants also seemed more concerned about keeping the car hidden during the trial than about the accusations they faced.

The maximum years Ms. Humble could have served was five, but the court decided on three years and four months in prison.

12 thoughts on “Sentencing Delayed for Reyes; But Co-Defendants Sentenced to Prison Term, Probation”