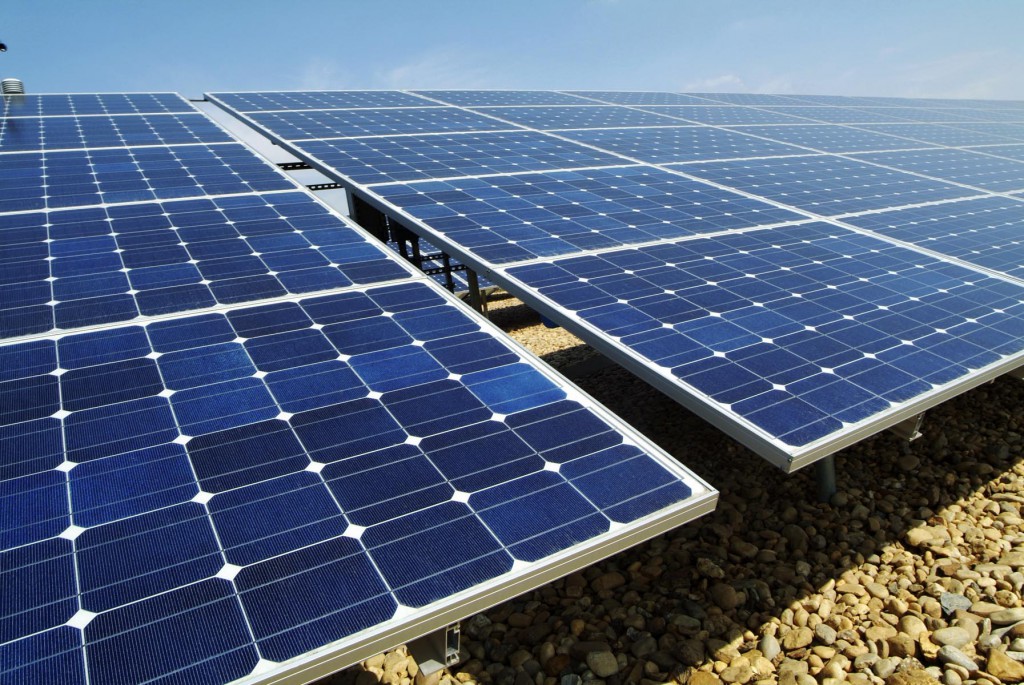 By Gerry Braun and Mark Braly

The City of Davis and UC Davis have climate action plans that call for aggressive carbon footprint reductions. Both have had recent opportunities to put their plans into action. UCD negotiated an agreement with a private land developer to create West Village, a new residential development on land west of its main campus. A condition of the development agreement was that all the energy used by West Village homes and would be supplied by on-site renewable energy systems.

UCD’s additional requirements were that net zero energy be achieved at no additional cost to West Village residents and no loss of profitability to the developer. Thanks to detailed technical and financial analysis, combined with both energy conserving design features recommended by Davis Energy Group and solar electricity infrastructure skillfully provided by SunPower Corp., these conditions were met.

More recently, the City of Davis negotiated a development agreement with The New Home Company to create a new housing development in Davis called The Cannery. Project plans called for consideration energy conscious design features along the lines of those adopted for West Village. However, no energy or climate action goals were set.

During negotiation of The Cannery development agreement, representatives of the Valley Climate Action Center (VCAC) met with negotiators for both sides and advocated for a net zero goal for The Cannery following the West Village example. It was clear at the time that such a goal would be unachievable unless certain essential features, e.g. properly sized rooftop solar arrays, would standard for all buildings.

No energy related goals were set, but New Home did decide to include solar arrays (undersized relative to design energy usage) on all Cannery single family homes, explaining that larger solar arrays and net zero energy packages would be offered as upgrades.

Net zero energy goals were achieved at West Village under less favorable conditions, e.g. at a time when rooftop solar equipment and installation costs were significantly higher than they are today and will be during the remainder of The Cannery build-out. So, the VCAC board arranged a follow up meeting with City and New Home representatives last week to re-open discussion of climate action goals.

VCAC representatives pointed out that on its current trajectory, The Cannery development will add significantly to the City’s carbon footprint unless a large percentage of initial homebuyers opt for necessary upgrades. They further pointed out that, while net zero energy can be cost-effectively achieved during initial construction, later retrofits aiming for net zero will practically and economically unrewarding. Incremental owner initiated solar array upgrades will be as much as two or three times more costly on a unit energy basis than they would be as part of the new construction process.

Perhaps more importantly, in taking action, both parties can correct their original message to the public and the world. In a home construction and sales context, thicker carpets and other amenities are rightly labeled and offered as profitable upgrades. In a moral and environmental stewardship dimension, sustainability is not an upgrade. It is basic to bringing a potentially runaway global climate back into balance.

Gerry Braun is a utility and solar energy industry veteran who leads the Integrated Resources Network, a community of pragmatic innovators working for a smart and clean energy future.  Mark Braly is President of the Valley Climate Action Center, a non-profit corporation in partnership with the City of Davis.

9 thoughts on “Sustainability is Not an Upgrade”