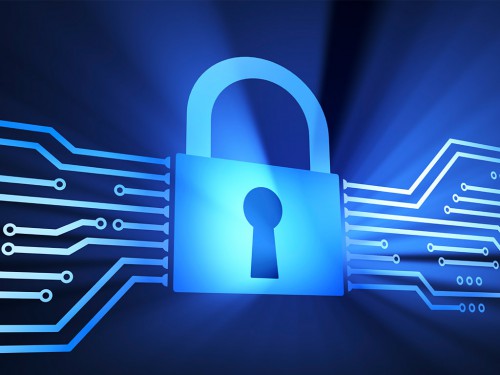 by Nicole A. Ozer

It was a really good week in California for privacy rights. The legislature passed the California Electronic Communications Privacy Act (CalECPA SB 178) with strong bipartisan support. The bill is now on Gov. Brown’s desk, and he needs to hear from all of us that it’s time to update privacy law for the modern digital world and sign CalECPA into law.

This important privacy bill, authored by Senators Mark Leno, D-San Francisco, and Joel Anderson, R-Alpine, makes sure that the police get a warrant before they can search our emails, text messages, smartphones and other digital information.

CalECPA comes at a critical time in our history. Twenty-first century technology has changed the meaning of access and communication. We are now connected in ways we never have been before, which means that the way we share personal information—and the very content of that information—is no longer protected under our current laws.

We rely on mobile devices and the Internet every day to connect, communicate, work, handle our finances and learn about everything from politics to health care, and organizing for social change. But law enforcement is increasingly taking advantage of privacy laws stuck in the digital dark ages, turning mobile phones into tracking devices and accessing our sensitive emails, text messages, and location information without a warrant.

Google has seen a 180 percent jump in government demands for consumer data in just the past five years. Last year, AT&T received 64,000 demands – a 70 percent increase in a single year. Verizon reports that only one-third of its requests had a warrant, and last year Twitter and Tumblr received more demands from California than any other state.

CalEcPA has been finely crafted to safeguard our fundamental rights to privacy, give consumers peace of mind that their information isn’t going to be turned over to the government without a warrant, while giving police the essential tools they need to fight crime in the modern digital world.

CalECPA strikes the right balance and that’s why it has such a broad base of support. The bill is supported by major technology companies like Apple, Facebook, Google and Twitter, major civil rights organizations, as well as dozens of legal scholars. And California’s statewide law enforcement groups, including the Sheriffs Association, District Attorneys Association and Police Chiefs Association are neutral on the bill.

What’s more, Californians up and down the state have spoken up loud and clear – 82 percent want to see change and have the police get a warrant before accessing our email. Seventy-nine percent support a warrant requirement for tracking cell phones, and 77 percent support warrants for accessing text messaging records. The message is clear: we don’t want law enforcement accessing our personal online information without proper judicial oversight.

It’s time to insist that our privacy laws match our modern digital world. It’s time to demand that our civil rights don’t turn off when we log on. It’s time to push Governor Brown to sign CalECPA (SB 178).

Share:
Tags:ACLUCalECPAMark LenoPrivacy Rights
Previous : My View: Is $2.2 Million Enough Revenue For Voters to Pass Innovation Park?
Next : Property Values and Quality of Education Will Decrease If School Board Has Their Way