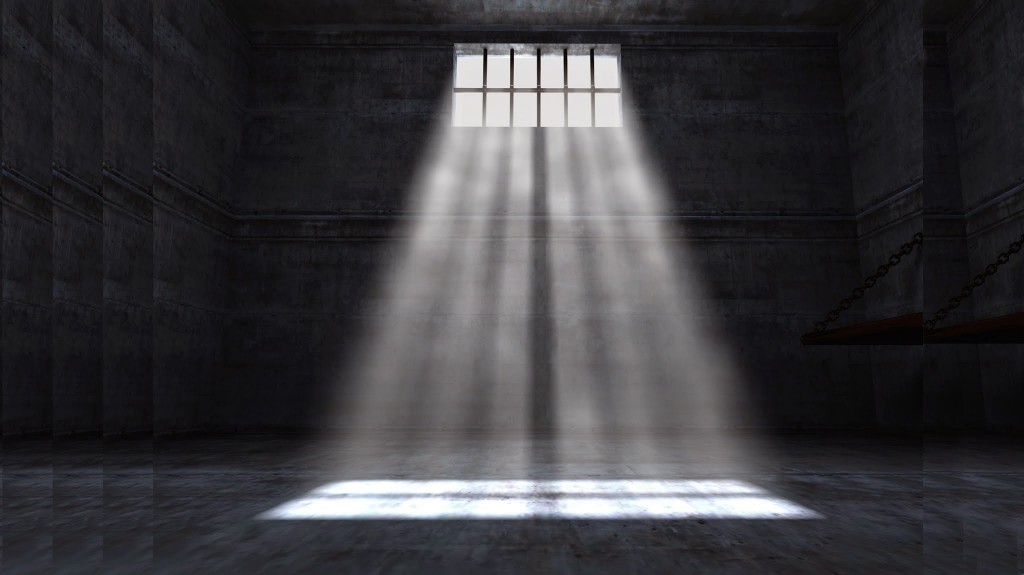 The record number of exonerations of innocent prisoners last year shows that something is very wrong with our judicial system. If the saying “the proof is in the numbers” is true, then why is this system moving at a snail’s pace to combat the causes of wrongful convictions? How many of us have to continue to suffer before our broken judicial system admits that structural changes are necessary and acts to bring that change about?

Recently, exonerees and supporters of still-incarcerated innocent prisoners called on the Mayor of New York to take action. A rally was held on the steps of New York City Hall. The topic was “Stop Wrongful Convictions Now.” Altogether, the exonerees who attended and spoke have spent more than a century in prison for crimes they never committed.

Exonerees Jeffrey Deskovic (16 years imprisonment) and Derrick Hamilton (21 years) spoke about their nightmarish experiences. They called on the NYPD to institute widely accepted methods to help prevent wrongful convictions–such as recording all interrogations and conducting “double blind” procedures in live police lineups and photo arrays. Also speaking at this rally were recent exonerees Shabaka Shakur (27 years in prison), Sundhe Moses (18 years), Kevin Smith (27 years), Henry McCollum (30 years on death row). They all spoke about how the judicial system failed them and described steps that can prevent this from happening again.

You might think that New York would immediately introduce these reforms–but that’s not the case at all. Instead, Lonnie Soury, Attorney Ron Kuby, and many others called on the Mayor,

Governor, Police Commissioner, City Council, and State Legislature to institute reforms that can immediately prevent wrongful convictions. Such procedures have already been implemented in New Jersey, Connecticut, and 20 other states.

This crisis is not only going on in New York; it’s taking place all over. In many other places, it’s been swept under the rug or placed in a closet with plenty of other skeletons. It’s time that society as a whole holds all parties involved in wrongful convictions fully accountable. The job of police, prosecutors and judges is to enforce the law and protect society. When they do the opposite, they are breaking the very same law they took an oath to uphold, and there must be consequences.

Every exoneree and innocent prisoner has a family, so the nightmare of being in prison for a crime we never committed does not only turn our own lives upside down–it does the same to our families. Keep in mind, we are someone’s son, daughter, husband, wife, father, mother, brother, or sister. Wrongful convictions are not mistakes. If they were, the problem would not be such an epidemic. The public has the power to confront this injustice, to hold our judicial system accountable, to create solutions, and to stop this madness. There is no room for error when lives are at stake.

Lorenzo Johnson served 16 and a half years of a life-without-parole sentence, from 1995 to 2012, when the Third Circuit Federal Court of Appeals ruled there was legally insufficient evidence for his conviction. He remained free for four months, after which the US Supreme Court unanimously reinstated the conviction and ordered Lorenzo back to prison to resume the sentence. With the help of Michael Wiseman, Esq., The Pennsylvania Innocence Project, The Jeffrey Deskovic Foundation for Justice, The Campaign to Free Lorenzo Johnson, and others, he is continuing to fight for his freedom. Email him or sign his petition and learn more at: http://www.freelorenzojohnson.org/sign-the-petition.html.